Our first full Alpha release is go for launch! The team has made a huge number of changes since our last release, adding a ton of new content, a transit drive that allows in-system faster than light travel and several new graphical upgrades and shader effects. We've also got a new docking system that has allowed us to add space stations capable of docking more than a hundred ships at a time. 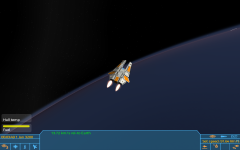 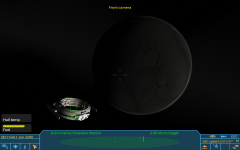 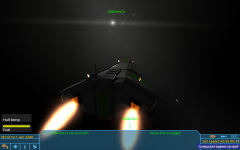 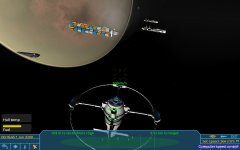