Post news RSS Order Up! Dragon Fin Soup is ready to be served to your PC, PS4, PS3, & PS Vita!

Your heard that right! After 3 years of non-stop development by 5 indies, Dragon Fin Soup now has an official launch date and it is a hell of a lot closer than you think. How close, you might ask? So close, you can already smell that sweet, spicy turn-based, procedural, 2D, Rogue-zelda-esque goodness! No more SOON™! Prepare to receive our rock-hard dates!

Dragon Fin Soup will be served starting on NOVEMBER 3, 2015 on all Sony platforms day of launch (PS3, PS4, PS Vita) through PlayStation Plus, and available for PC through Steam and HumbleBundle - and even more platforms in the future! We have some nice surprises in store for you. :D 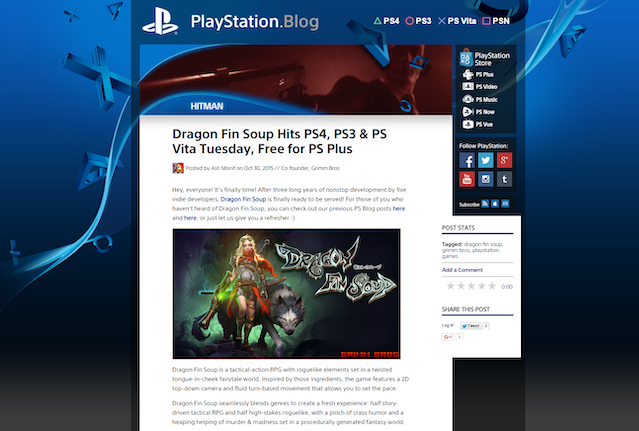 We really were itching (like I can’t even) to tell you guys all the news about PS+, but we could not officially make any statements until Sony had released their announcement. Sorry about that; our hands were tied.

As a PlayStation Plus title, Dragon Fin Soup is by no means a Free-to-Play. PlayStation Plus is a paid membership for Sony gamers and partaking in the program will really help spread the word and not get lost in the noise, since Roguelike RPG hybrids tend to be a bit niche :P This will hopefully help us getting the word out and reach people who would not normally buy RPG or RL games.

Not to worry, all of our amazing backers who supported Dragon Fin Soup will of course be receiving all their exclusive extra backer tier goodies! We’ll be doing another announcement regarding physical and digital rewards in our next major update.

It’s time! We need to know how we will be delivering your Dragon Fin Soup. Please go toGoo.gl and fill out our backer platform survey now to confirm your entree!

We’ll be doing multiple follow ups to insure that each and every one of you get your Dragon Fin Soup! 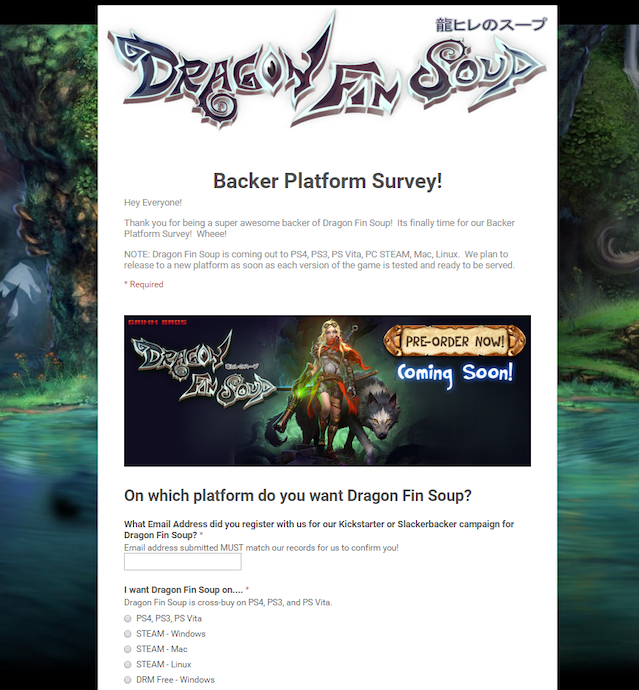 In order to celebrate our launch we built a completely new website for DragonFinSoup.com! Check it out! 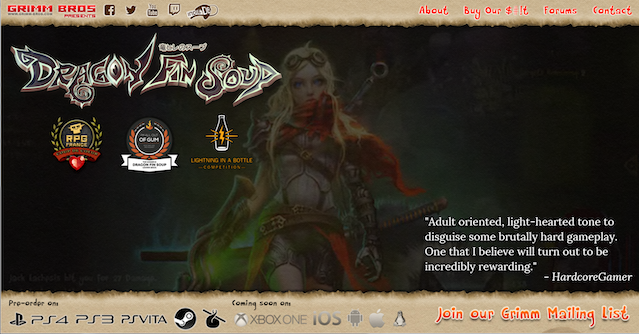 In addition to having a spiffy new site, in our “Buy Our $#!T” store you can not only pre-order Dragon Fin Soup via Humble Bundle (DFS would make a GREAT Holiday gift! :P), but you can also listen to and purchase the entire Original Soundtrack of Dragon Fin Soup composed by JDWasabi! 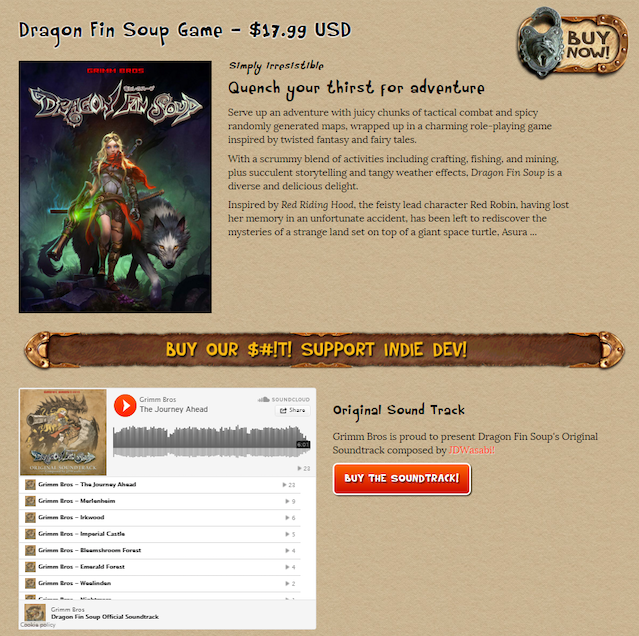 Want to see some unseen live Dragon Fin Soup gameplay footage while you wait for release? Here is a candid in-depth gameplay showcase from PAX Rising 2015.

And we have also updated our Dragon Fin Soup Trailer!

If you like either the new Dragon Fin Soup Trailer or the Gameplay Showcase from PAX Rising, please leave a nice comment to let folks Dragon Fin Soup is a pretty badass game :)

We think Dragon Fin Soup is a great indie RPG, and we need your help getting the word out. We cannot do this without your support on social media. Please tell everyone in your network or group to buy\support Dragon Fin Soup.

Please try to post to social media TODAY and then share our daily posts/tweets as we countdown to launch. 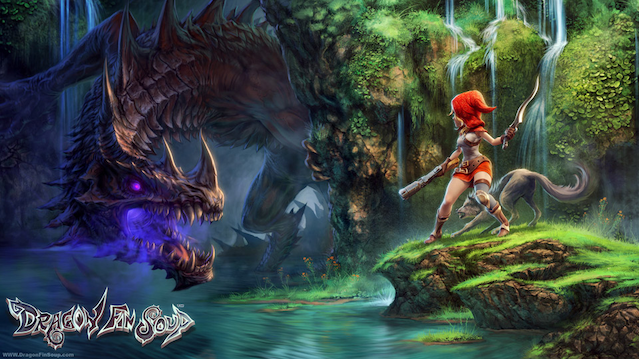 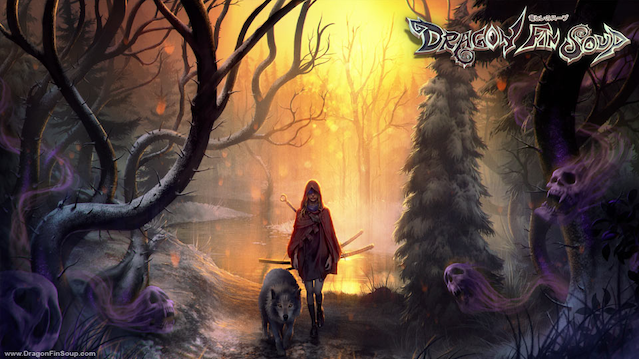 It has been a long journey and you all have been the best supporters one could ask for… You’ve been honest with your feedback, patient with us as we worked, and pushed us to make the best game possible. Whether you like it or not - you’re stuck with us :) You are a part of our indie story now. You believed in us, you backed us, and now our journey together is heading into an exciting new chapter!

Grimm Bros plans to support Dragon Fin Soup across all platforms and provide updates and new content. As a part of this evil master plan we will be counting on YOU to tell us what you want to see in future updates (uh oh, feature creep!), what you want to see changed, and what new content you think will be awesome. Think of it like the stretch goals of our Kickstarter, except now that we are live you all will be able to tell us what you want and we will do our best to listen.

We hope you are excited because we sure are! So get your knives, spoons, and forks ready, and make sure to sign-up on our forums! Let’s do this!