We are glad to inform you that realesed the new primary server "Novus", on the latest version of the game - 0.8.1.17. 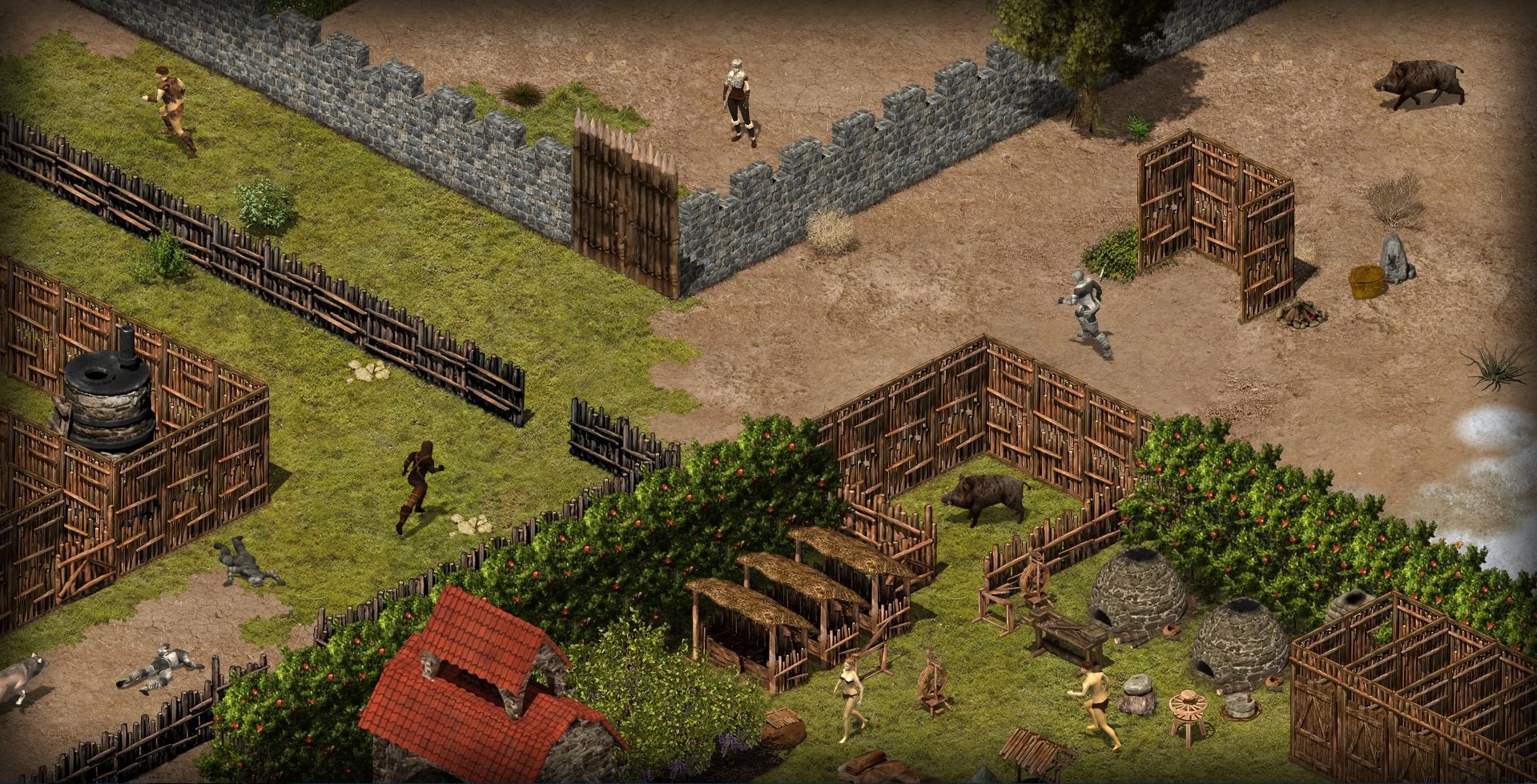 We are glad to inform you that realesed the new primary server "Novus", on the latest version of the game - 0.8.1.17

Download and install the new client right now, having started play at the same time with others. Find your place in the Wild Terra world, develop, and become one of the first!

In order to join the other players, you need to buy one of the Early Access bundles on our website.

Implemented a distributed system of the global world, the map can now be expanded endlessly.
Realized safety zones where you can be quiet for your life and buildings.
Introduced disputed lands, where structures not require dominium. Here you can create castles without any restrictions.
Now you can choose the character's gender.
Now you can tame and ride on all large animals.
We implemented a new system of hunger and restore stamina and the food is now divided into several types.
Animals and the players are now using a 3-dimensional models and their animation became smooth. Support WebGL became a must.

The game has become much less demanding on the computer's memory.
Removed separate slots in the fires, stoves and other manufacture machines.
Changed the behavior pattern of animals hunting them will be harder and more interesting.
Players and animals now can bypass obstacles.
All resources are now mined a little faster.
Premium bonus is now 2 times increases the amount of collected resources, the chance to obtain rare resources, speed of construction and craft.
Objects thrown to the ground, as well as the corpses are now disappearing even dominium zone.
Grouse no longer run away from the big poultry. 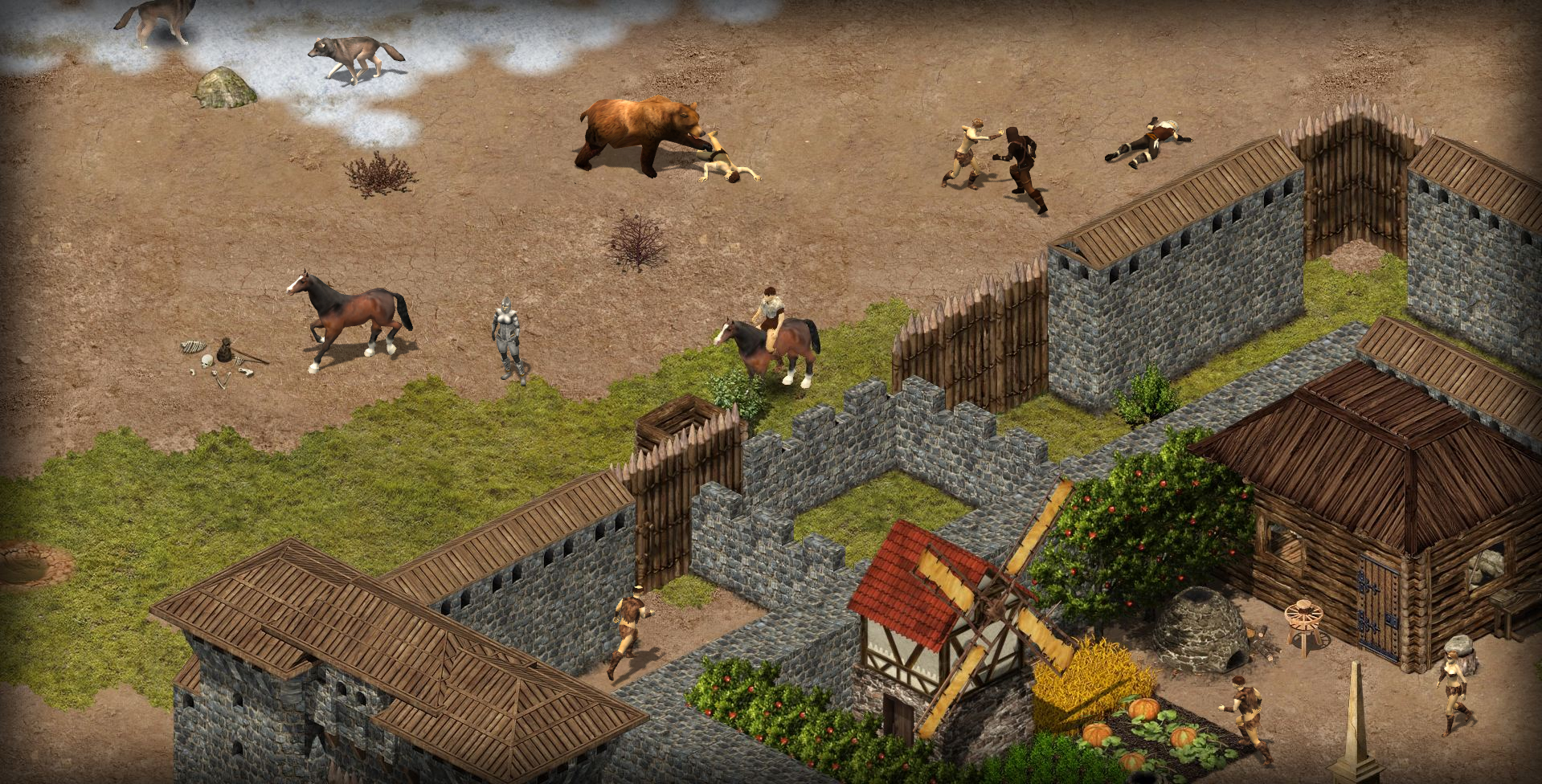 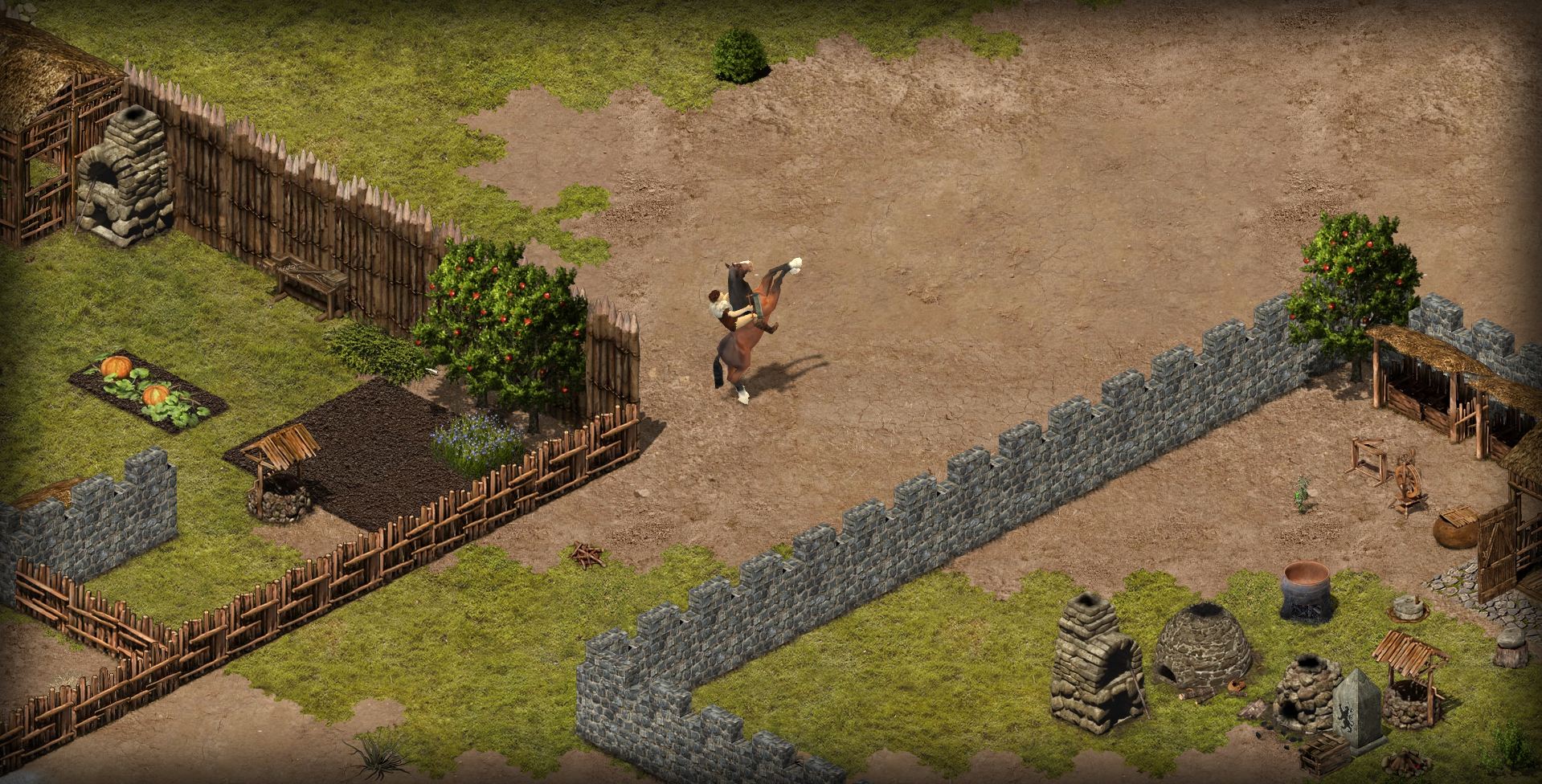 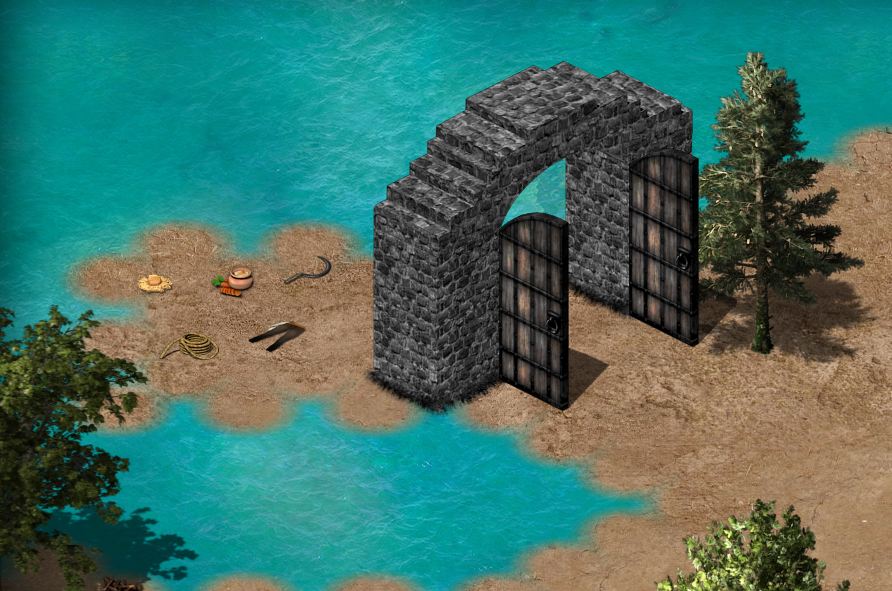 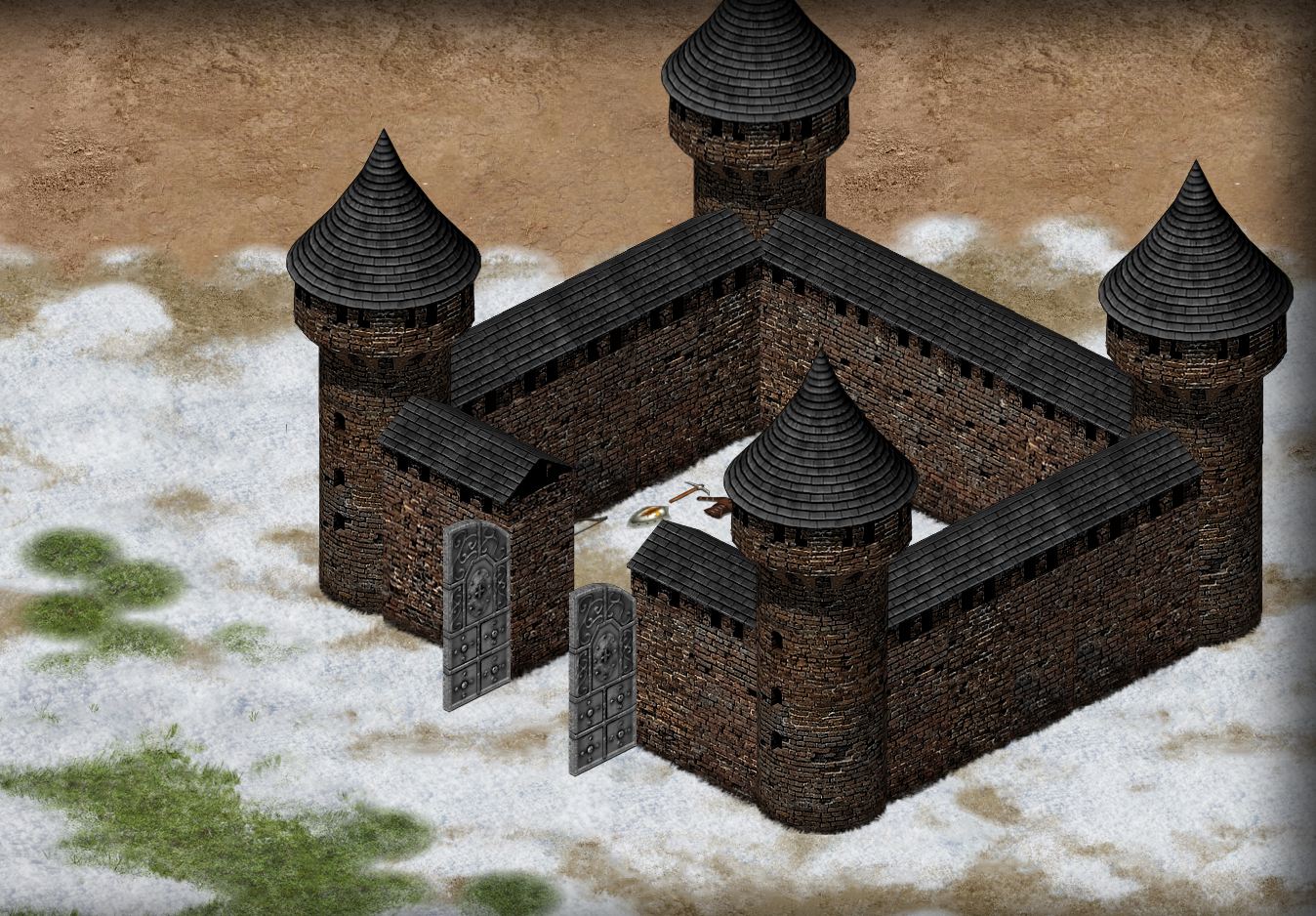