The O-R-B Pre-Alpha Concepts Demo now supports Android! A call for feedback, play testers and a little more insight into the future of O-R-B.

I realize that it has been a while since my last update - I have been really hard at work (both with my day job and with O-R-B).

However - I am very excited to announce that O-R-B will be available for Android! But before you rush off to download the Android demo, stay a while and read up on some of the core demo features and some of the exciting changes we can expect to see in the next few months. 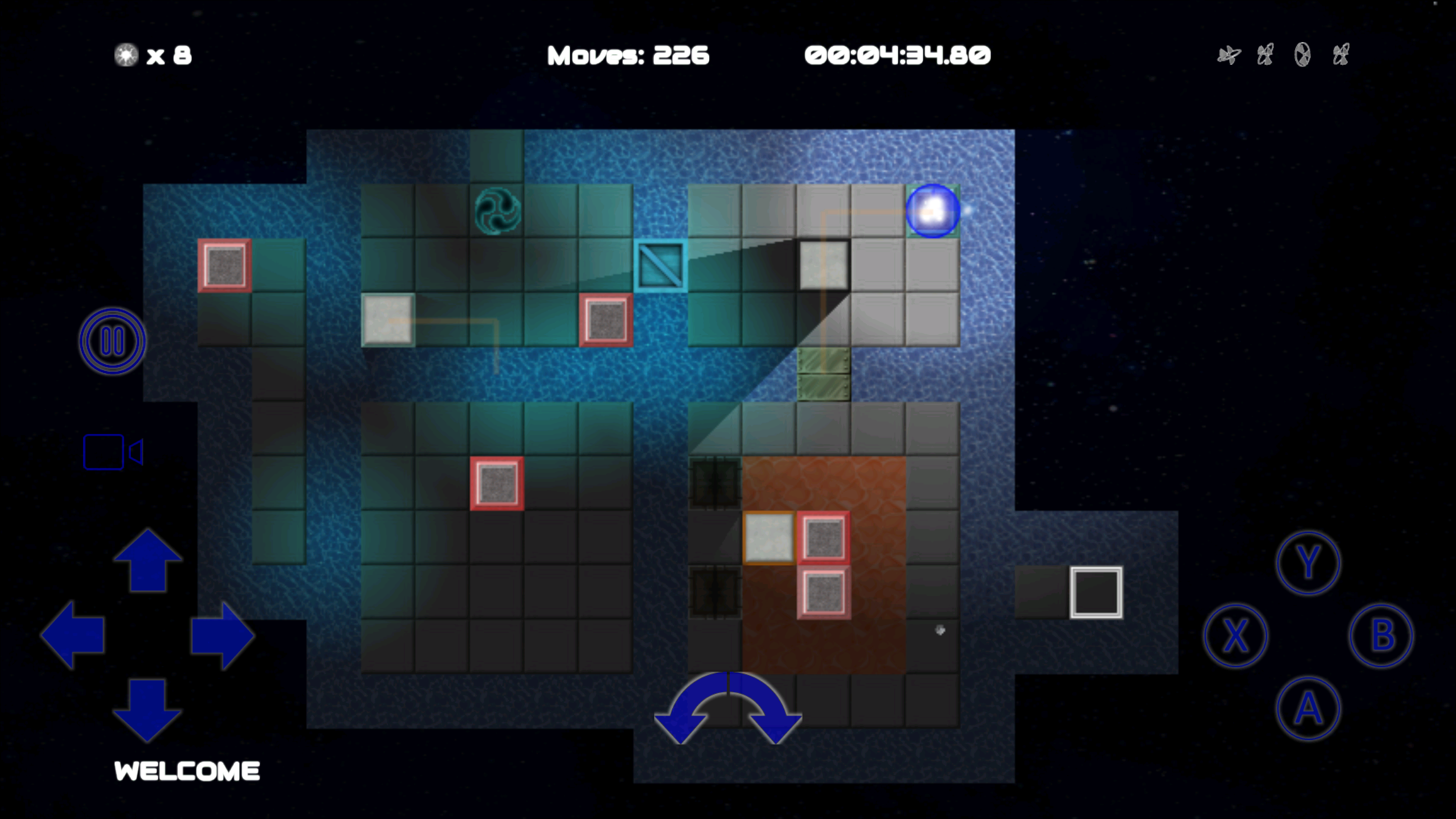 Feedback Required for the Demo!

When checking out the demo, please keep in mind that the demo is a only a concepts demo - which means that the levels you play will most probably not be included in the final game. Also, and most importantly, bare in mind that the sole purpose of this demo is to try and elicit as much feedback on the game mechanics as possible before all the polish and final set of elements are decided upon.

The existing tutorials are presented to you at a fast rate. Not all elements have a corresponding tutorial, and furthermore, not every puzzle element is included in the demo (refer to my previous article to see the list of elements included / excluded).

With that in mind, there are a few guideline questions which I would like to gather some feedback on: 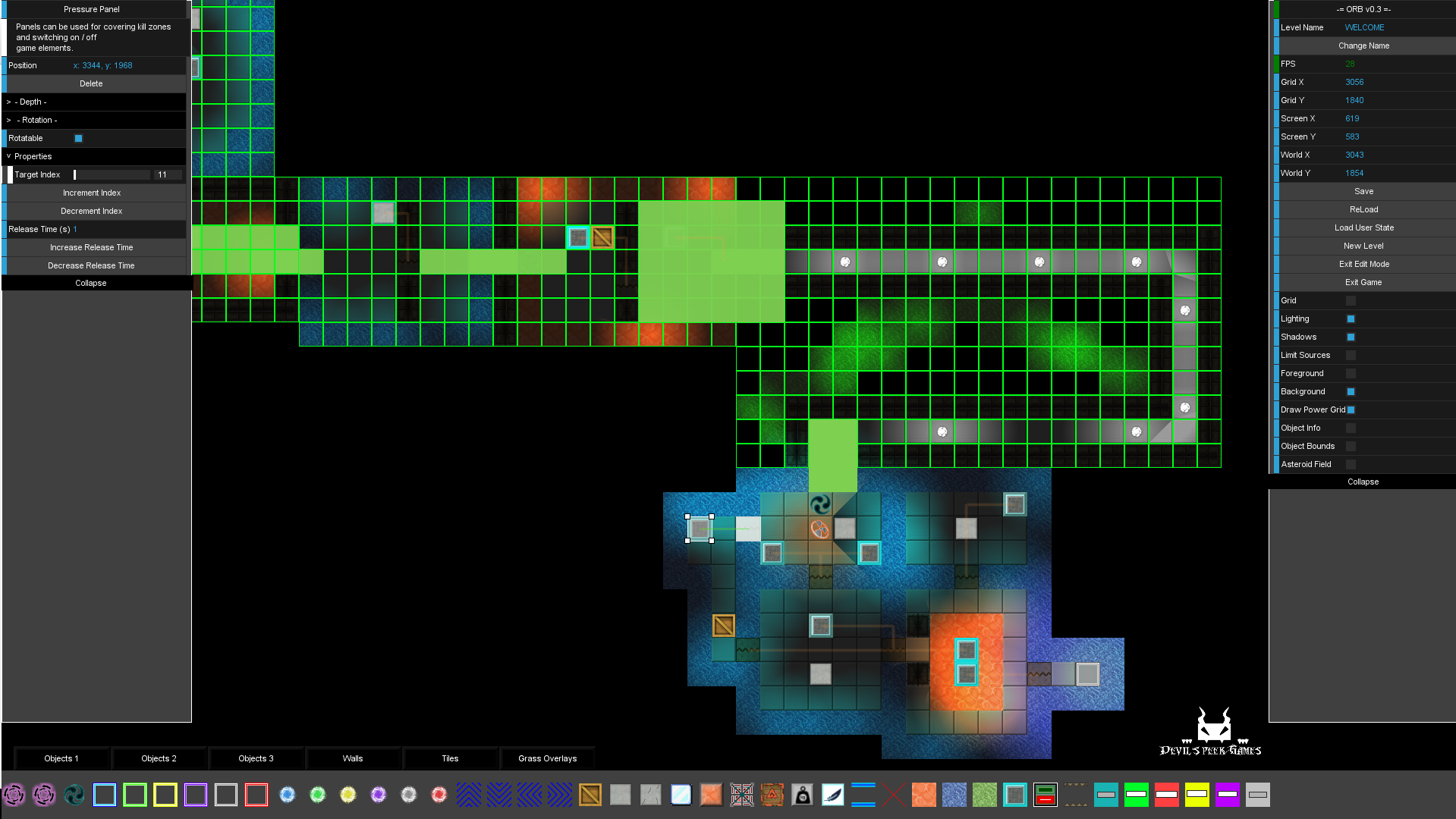 Known issues on the Android build:

Other than a few minor bugs, I guess there are only two issues I would like to point out:

So, what's news? And what is lined up for O-R-B in the future?

Well, for starters, the theme of the game has finally been settled on!! And the backing story is starting to gain some momentum:

Follow the death and the birth of a star trapped in an alternate universe - help Orb escape the clutches of a black hole and regain his rightful place as the ruler of all the stars in the universe. 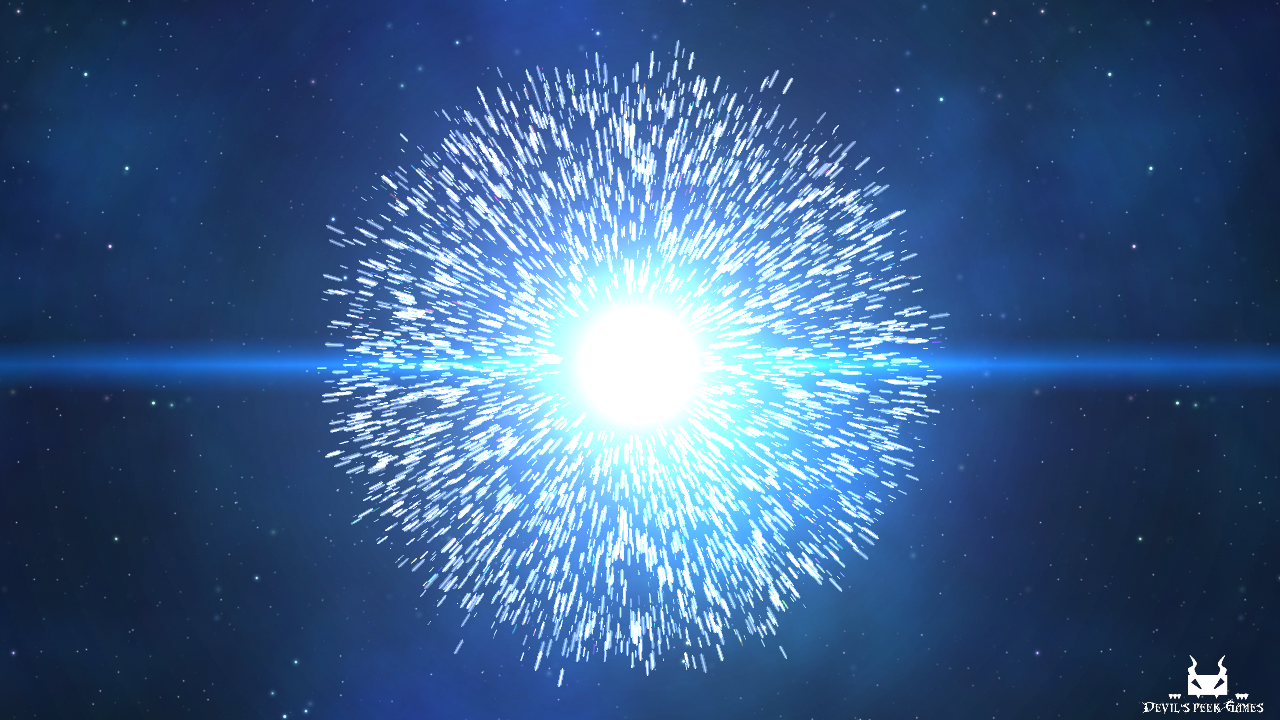 Emerging from this, you can expect to see more polished content aligned with the games theme and story line. You will also start to see more "non standard" interactive puzzle elements (based on the current game rules of course) as the journey of Orb unfolds and is brought to life.

To allow for better touch support on mobile, a few things about the GUI had to change. Firstly, the menus have now been centered, the "selection orb" has been removed, and the font has been made much lager. This also benefits the windows version as the game is now more playable from a distance. 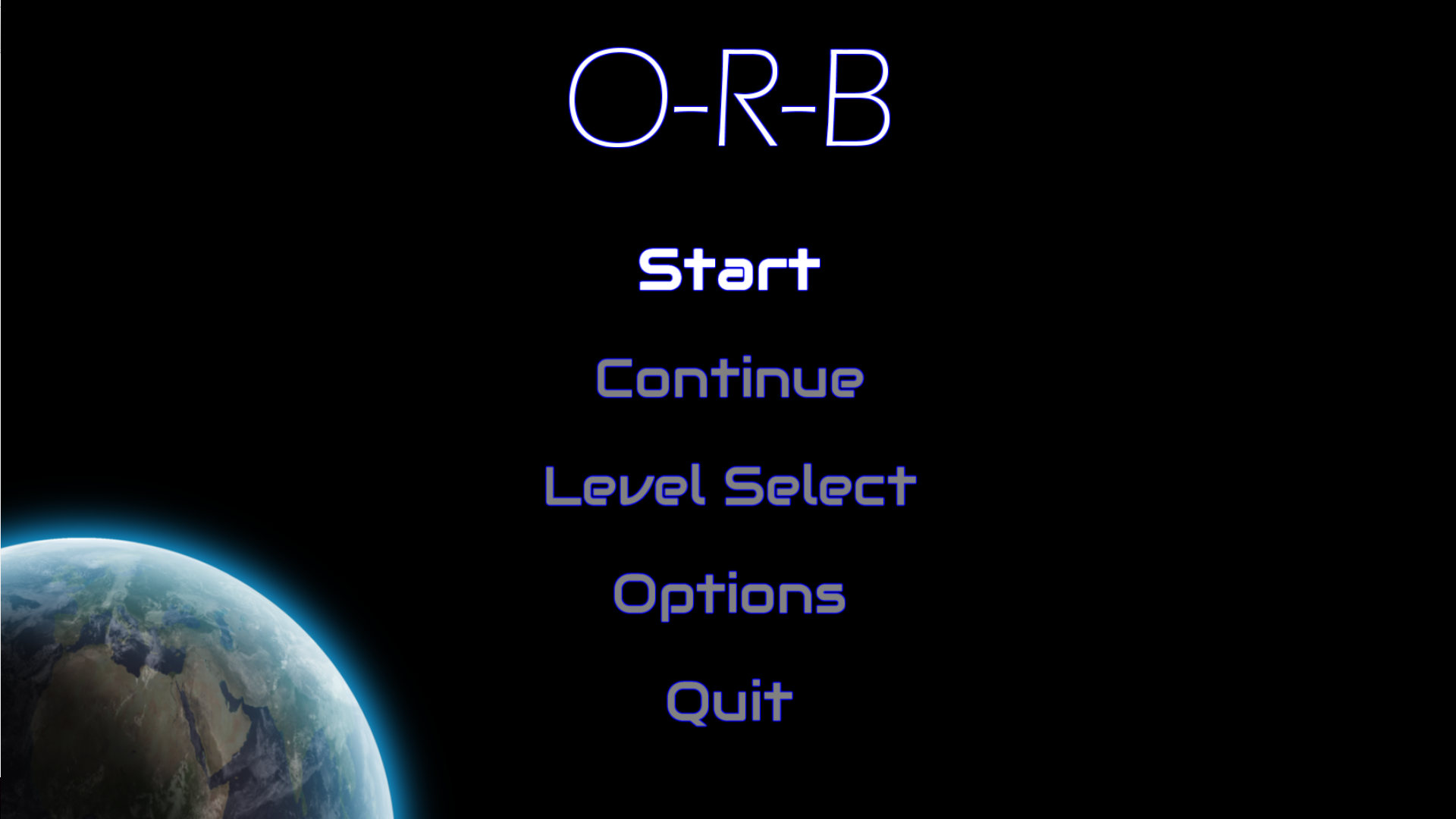 As you may have noticed the beautiful explosion two images above, this forms part of the intro sequence in O-R-B which is currently under development. (Sorry guys, this is not included in the demo)

This promises to be a real treat so keep watching for more sneak peeks! 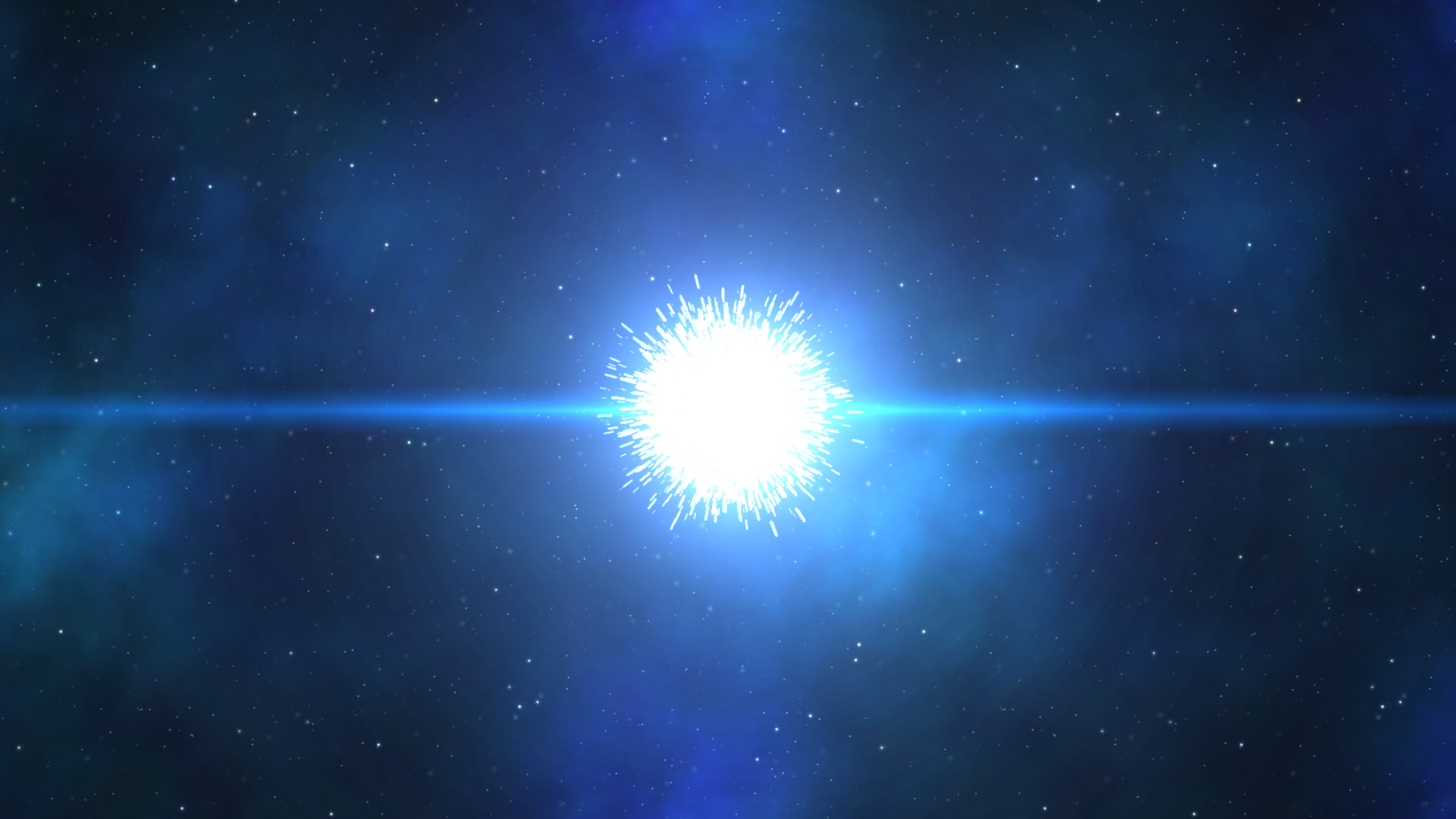 Alignment of the game to the theme exposed a neat little gap for me to be creative. Orb makes use of worm holes and jump gates to travel around the universe - you will now have to move Orb through the worm hole itself. The below image is a very early development shot of how Orb will travel: 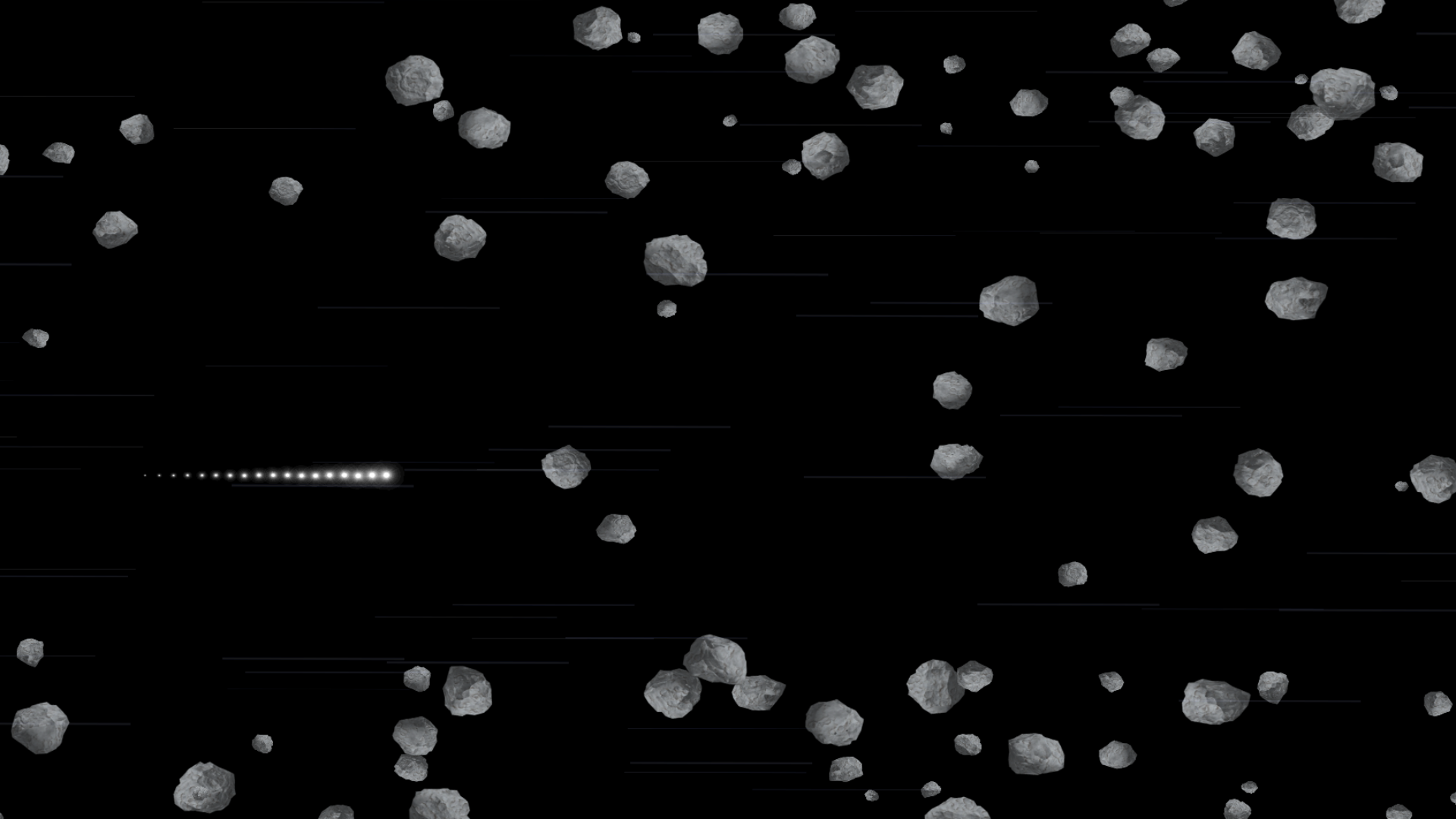 Over the past few weeks I have also been rounding off the enemies in Orb.

Orb has 4 different enemies: Red, Green, Blue and Purple. In the clip below we take on the deadly Red Enemy. It has an immense detection range, fast rate of fire, and can shoot at Orb from any side. They can be tough, really really tough:

Refined rotation, and a sneak at "Zone A"

One last reminder, please check out the demo if you have the time and focus on the questions above if you feel like giving some feedback!