NOWHERE Alpha 54 is now available for players who are preordering / alphafunding the game. As usual, you'll find the new download on your account page. 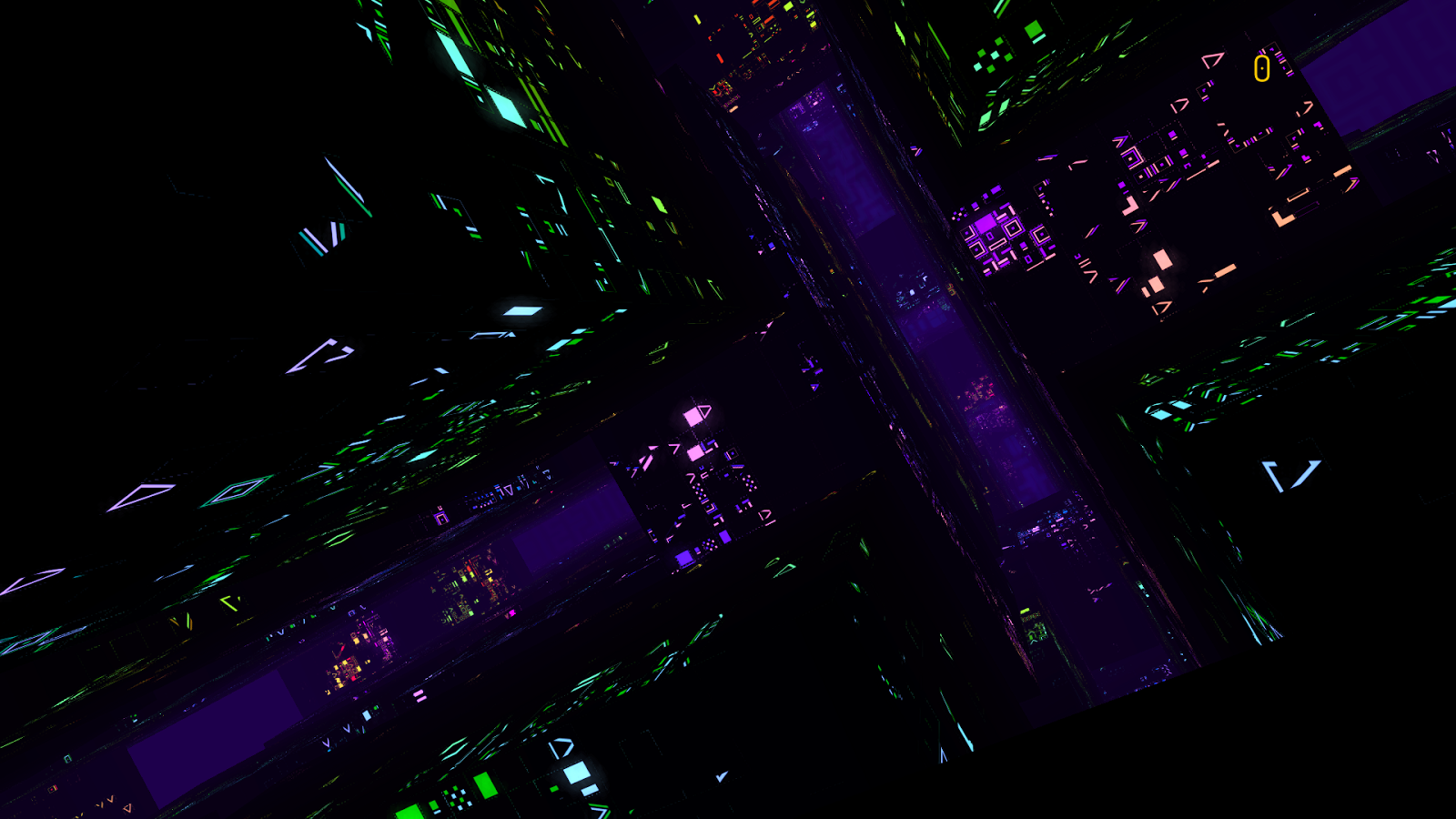 NOWHERE Alpha 54 is now available for players who are preordering / alphafunding the game. As usual, you'll find the new download on your account page.

- NEW: Full support for XBOX 360 Gamepads.
- NEW: Sound and music are back; shield absorber produces a dynamic effect (try colliding with walls).
- NEW: The menu has been simplified. A new settings menu allows to toggle fullscreen on/off.
- NEW: readme.txt contains a quickstart guide. Windows users beware: please open readme.txt in Wordpad (or any other editor), not Notepad for now. Notepad can't deal with UNIX line endings.
- NEW: A loading screen.
- NEW: Smoother transitions between menu and game.
- NEW: Logging output is always written to debuglog.txt
- FIX: On some systems, window resize events caused the game to crash.
- FIX: Shadermodel 1.30 was broken, which made the game fail with older Intel drivers.

- Continous development on both editor and game as we move forward.
- Flesh out the colony in which the sentients will be living and create places where there's something to do.
- Drive the backstory forward and rearrange the gameplay around our new terrain techniques, starting with populating our space with the sentient swarm AI. The sentients are not hostile, but they inhabit the world, and interaction with them is a key element of the gameplay.