As a footballer, you always want to test yourself against the best. - David Beckham

Choose your team from the singleplayer game, invite your friends, and create a new tournament for 2, 4 or 8 players. 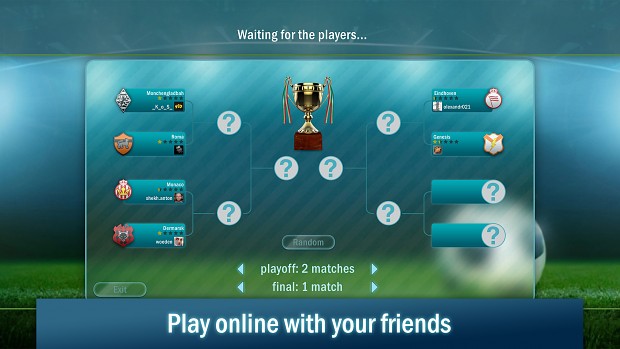 However, the new update will be interesting not only for those who waited for pvpmode. We prepared surprises for everyone.

One of the surprises is for those who have already understood how much fun it is to play in the modified leagues. Now we improved the editor by adding the possibility to give a name, select the skin color, and change the age of any footballer in any team in a league. 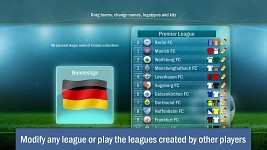 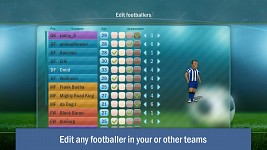 So expect that there will be new modifications not only with real clubs but also with real footballers. Your imagination can go even further. What if you have a league with your friends, all family members, relatives, colleagues, youtube and twitch subscribers? Like the idea? This guide shows how it’s easy to edit leagues.

We created the game’s mechanics in such way, that it shows the spirit of real football, where footballers’ mastery stays in the first place, but luck also plays a big role. Sometimes your team wins every match, but sometimes the ball just does not want to fly in the opponent’s goal.

If you do not like this approach, if you want your results were less dependent on the luck, try the new mode “Less random”. The higher the footballer’ attribute, the higher the minimum number he can roll. 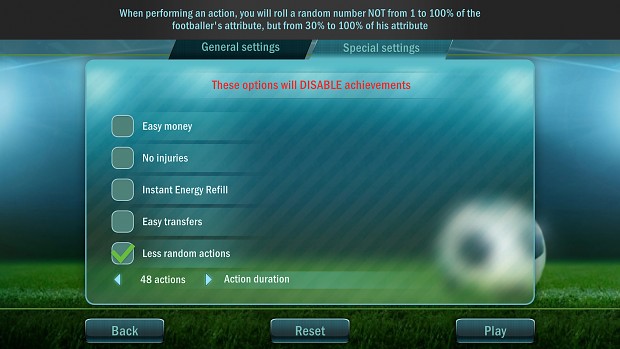 There are also many smaller improvements which are also important. For example, now trainers give significantly more XP after matches. The footballers faster recover after injuries. You will get more XP after losses and draws. Greek and Czech leagues were added. And also, Football Tactics was translated into Czech language.

The complete list of the improvements you can read there.

Thank you for your Steam reviews, suggestions, youtube-reviews, participation in localization and other help. Together we will make Football Tactics even better.