We're all waiting that first case is completed.
But...
WHY THE GAME IS ONLY ON PC?

Ehm... Look at this financial diagram; 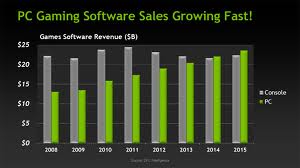 But we had thought of a Closed Alpha, comes 20 August 2013.
The registration form will be founded in our website: CLICKE HERE!