A new Prometheus - The Fire Thief demo has been released, with one more area and many added features!

UPDATE 20131116: There was an issue with this version that you would not respawn on the first stage after dying. This has been fixed now.

Changelog for the new version:

20131112 - Demo version 0.3 Alpha
-----------------------------------------------
- Left and right inputs can now be used to walk up and down a stair once Prometheus has entered it
- Nerfed Zeus from 40 to 30 hp
- Bug fixed where the animation speed would be stuck at 0 when leaving a staircase
- Hitboxes now better represent sprites on enemies and bosses
- Added kbinput 4.0-extension support and ability to configure controls
- Getting hit while on a staircase will not cause Prometheus to fall down now
- Stair code improved in general
- Prometheus now walks to the first step of a staircase instead of instantly teleporting there when you press up
- Tweaked jump code
- Damage knockback tweaked
- Added gold coin worth 5 coins to make grinding for money easier
- Added Erymanthos area with new enemies, NPC's and a new boss
- Added various new weapons and items
- Added save/load feature
- Fixed screen tearing
- Upgraded to the much better GameMaker: Studio audio system
- Added title screen
- Added new music by Dan Butler
- Added checkpoints. You now start at where you entered the last room after dying 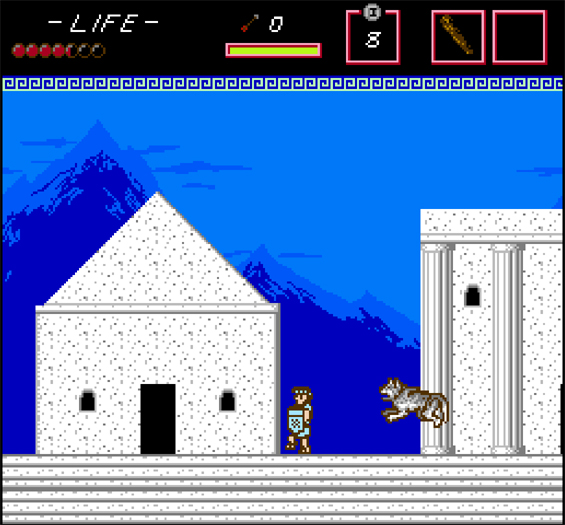 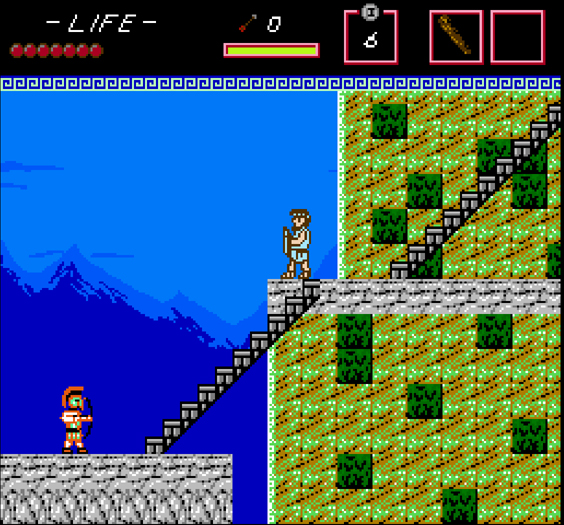 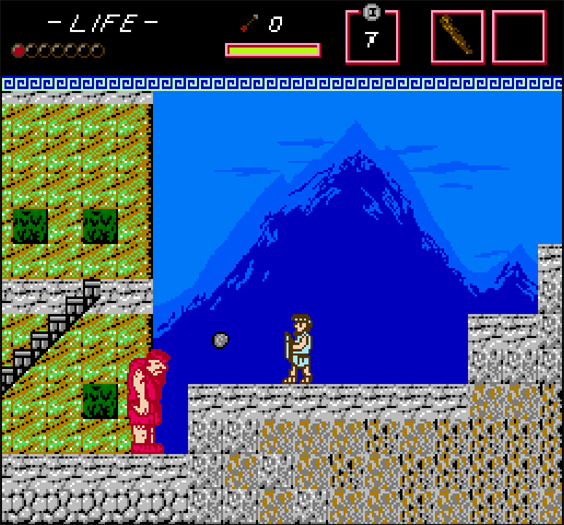