This is the third release of Project Shyknight.
I this version, a new level has been added (and is really challenging!). Many bugs has been corrected. The overall performance of the game has been improved and the memory usage was reduced in nearly 75%. 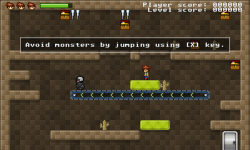 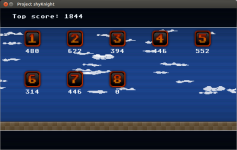 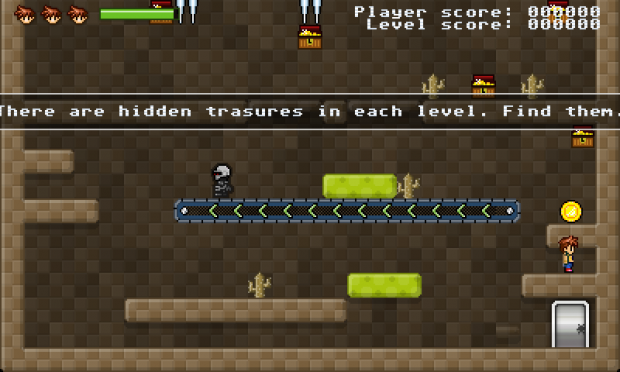 Indiedb.com
Remember: the game is available for Windows and Linux operating systems.