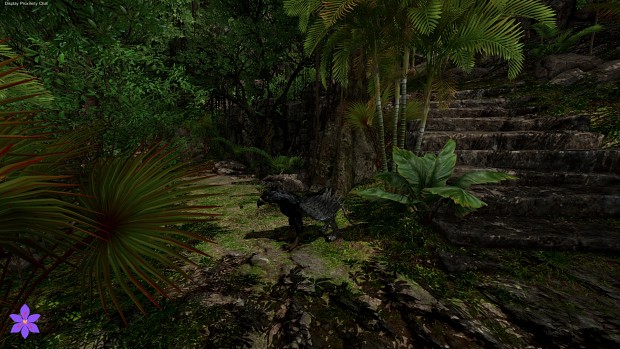 We have just uploaded a new beta (beta10) with two new griffin cultures. Antony and Crystal have been hard at work and we're really excited with the results. The environment continues to get more detailed due to Sarah, Aaron and Elaine's hard work. We've been looking at a lot of source images to improve our ground textures and ground cover and that work will be coming to Wander in the next month. 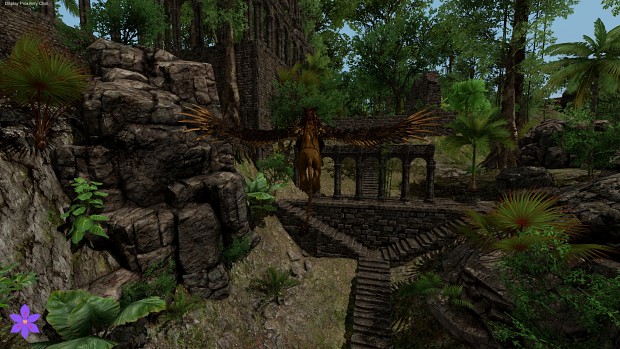 We have also updated the Oculus Rift SDK and fixed some Linux and Mac specific bugs. We have very big plans for the next few releases. The dream weaving design, code and art is progressing very well and we are hoping to have an initial version for players to test in the next beta. We're really excited about it. 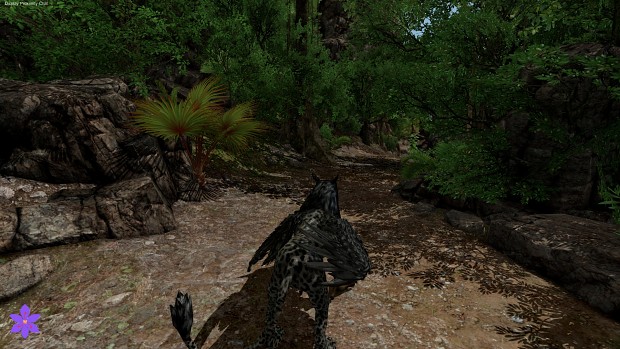 The new cultures and the dream weaving all play a part in the narrative of Wander. We have some very interesting voice actors coming to Wander. We're planning to have new narrative content added each beta from now on. 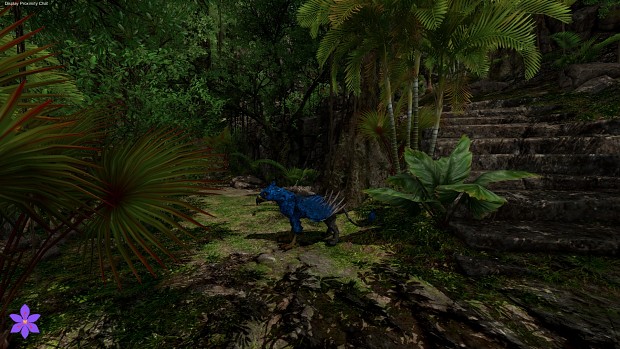 Hi... bought this to try it out with the Rift in Linux - but Desura tells me that it's not available for my platform?

In "Profile" it says Windows, Mac, Linux - and Your latest update says that You have uploaded a new beta, and "We have also updated the Oculus Rift SDK and fixed some Linux and Mac specific bugs."

Could I have the Linux (64 bit) version, please?