Story:
In 1995, the major powers of the world in the face of disasters series vision and willingness to conquer the universe. They decide to build a city of the future. Energy self-sufficient metropolis and producing food for the people. Completely insensitive to earthquakes, hurricanes or other major disasters.
In 2005, construction was completed, including the jewel of the city, 900 meters high academy. Education to an entirely new and innovative way. Which the students have to be hope of humanity.
The action begins ten years later in 2015. When the nineteen Aaron reluctantly come to the city to study in this unique academy.Everything would be fine, were it not for the fact that there is something wrong with the world. The vanishing people and objects, numerous amnesia or other anomalies.
Is responsible for all the ills of the same character, hiding more than one secret?
Did find the mysterious Aris?

New East Bay Academy :
-Game type visial novel. Having a form of television series, set in the form of 10 fairly short sections.
-Numerous subplotting with new characters. Giving a look at events from different perspectives.
-Dozens of choices and locations.
-Original graphics.
Premiere of the first parts: January 2014
Some screens: 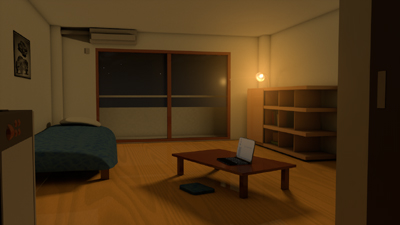 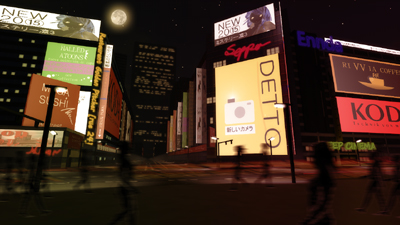 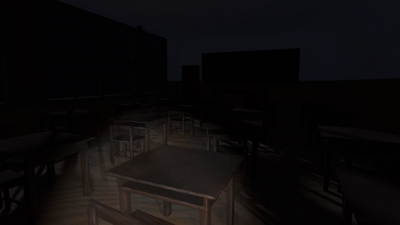 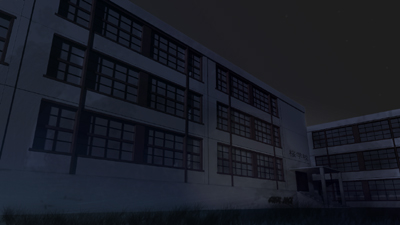 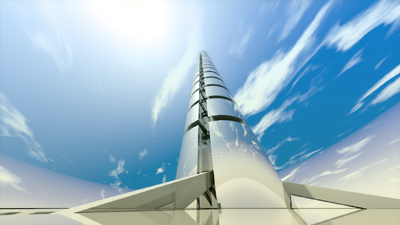 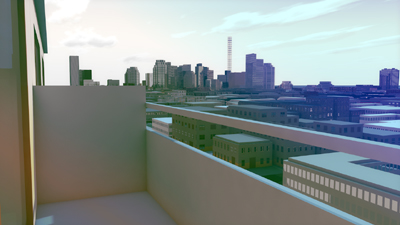