Play our NEW free demo today before the release of this game! Demo out now. Full game coming July 23, 2021!

Don't Play Around With The Glitches, Be The Ultimate Glitch Annihilator! 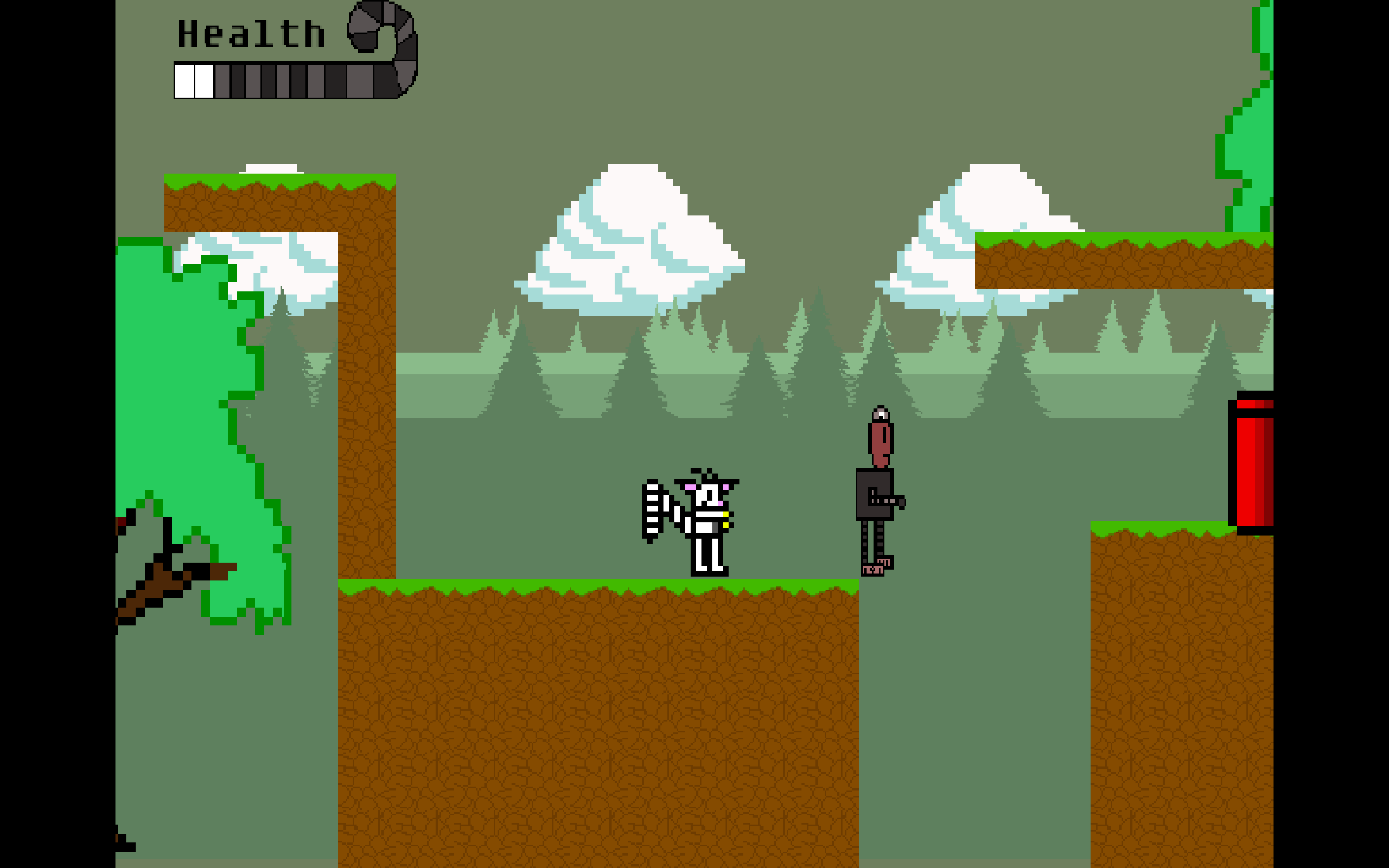 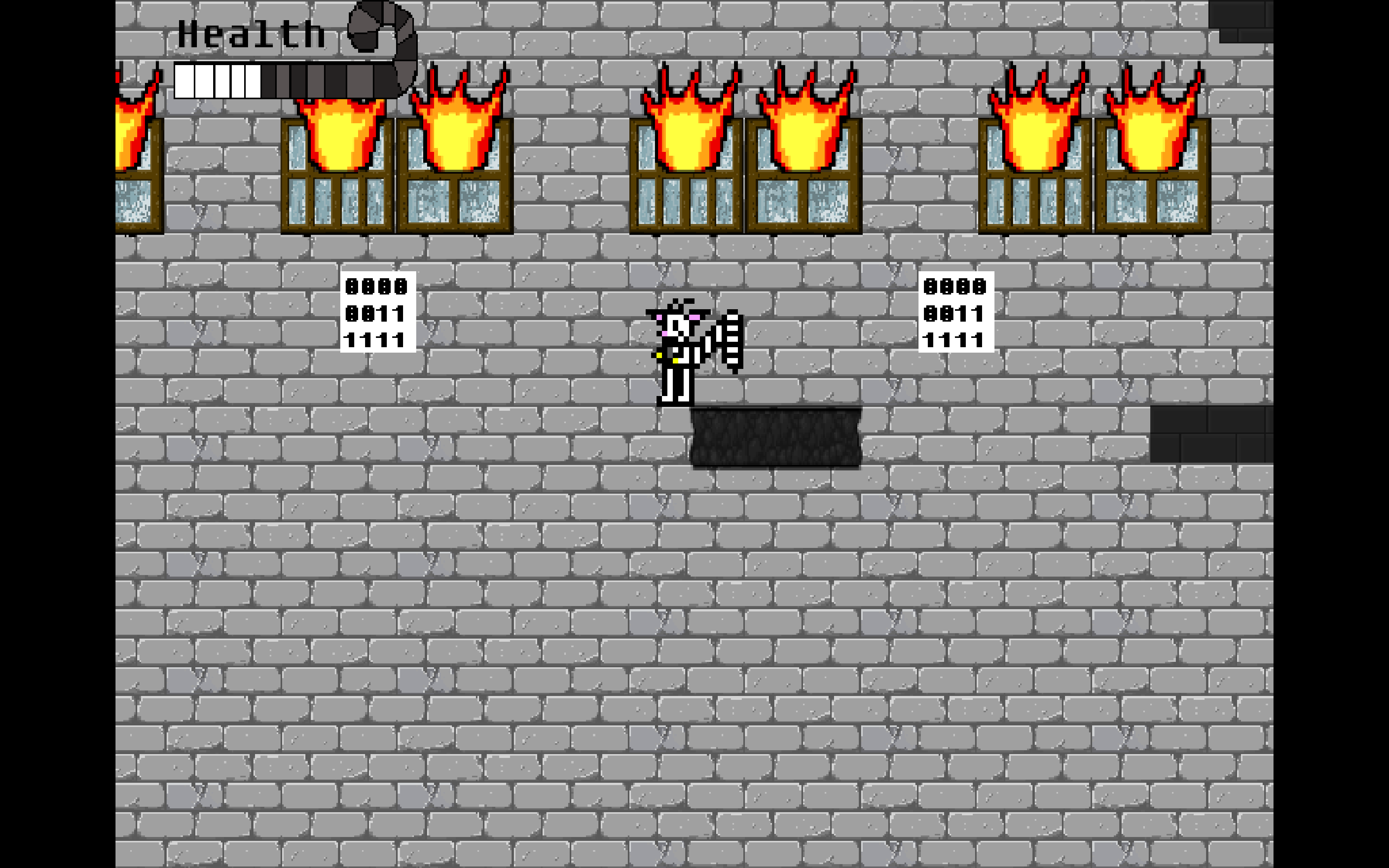 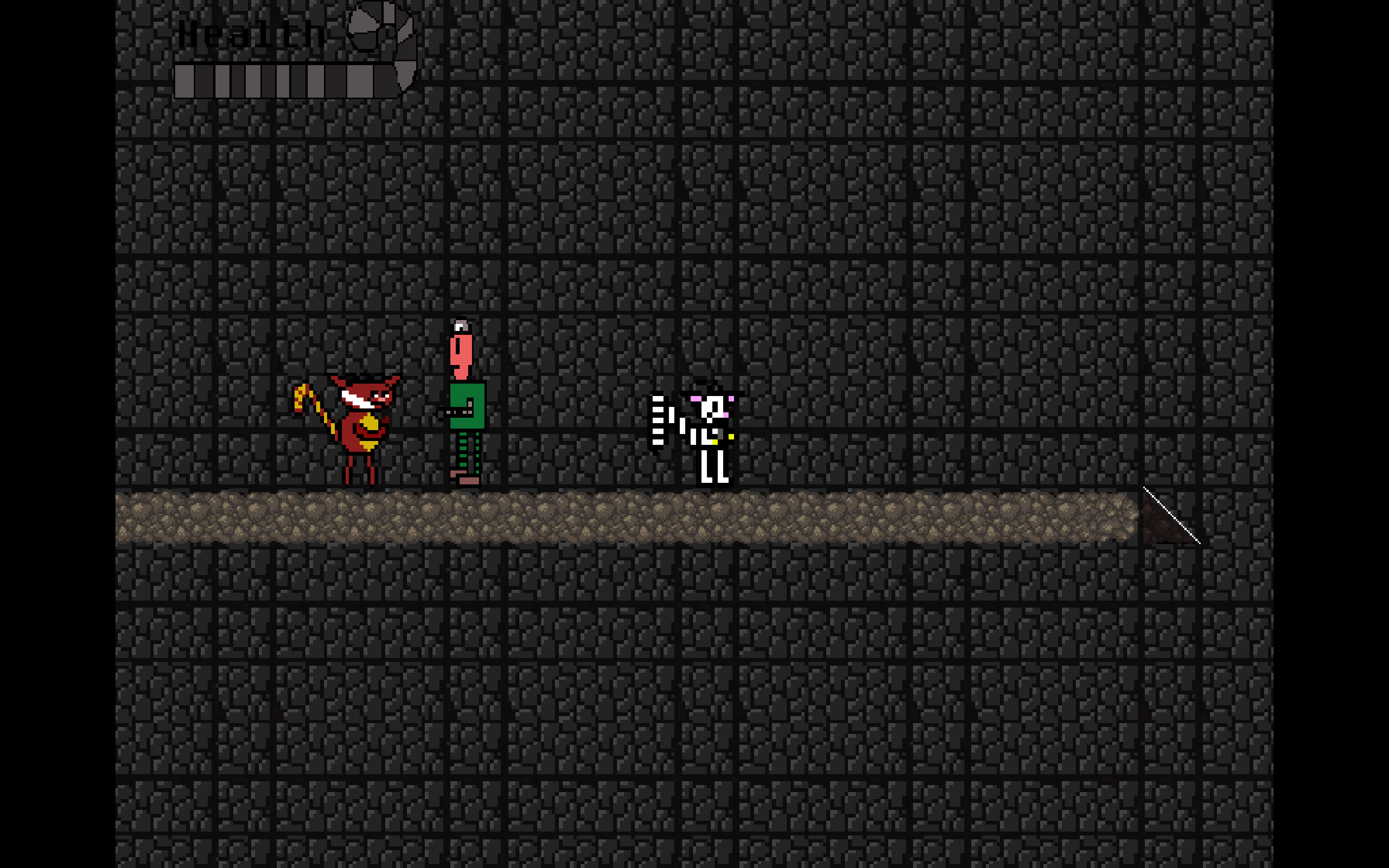 MANY Levels to Explore with DIFFERENT PLAY STYLES! 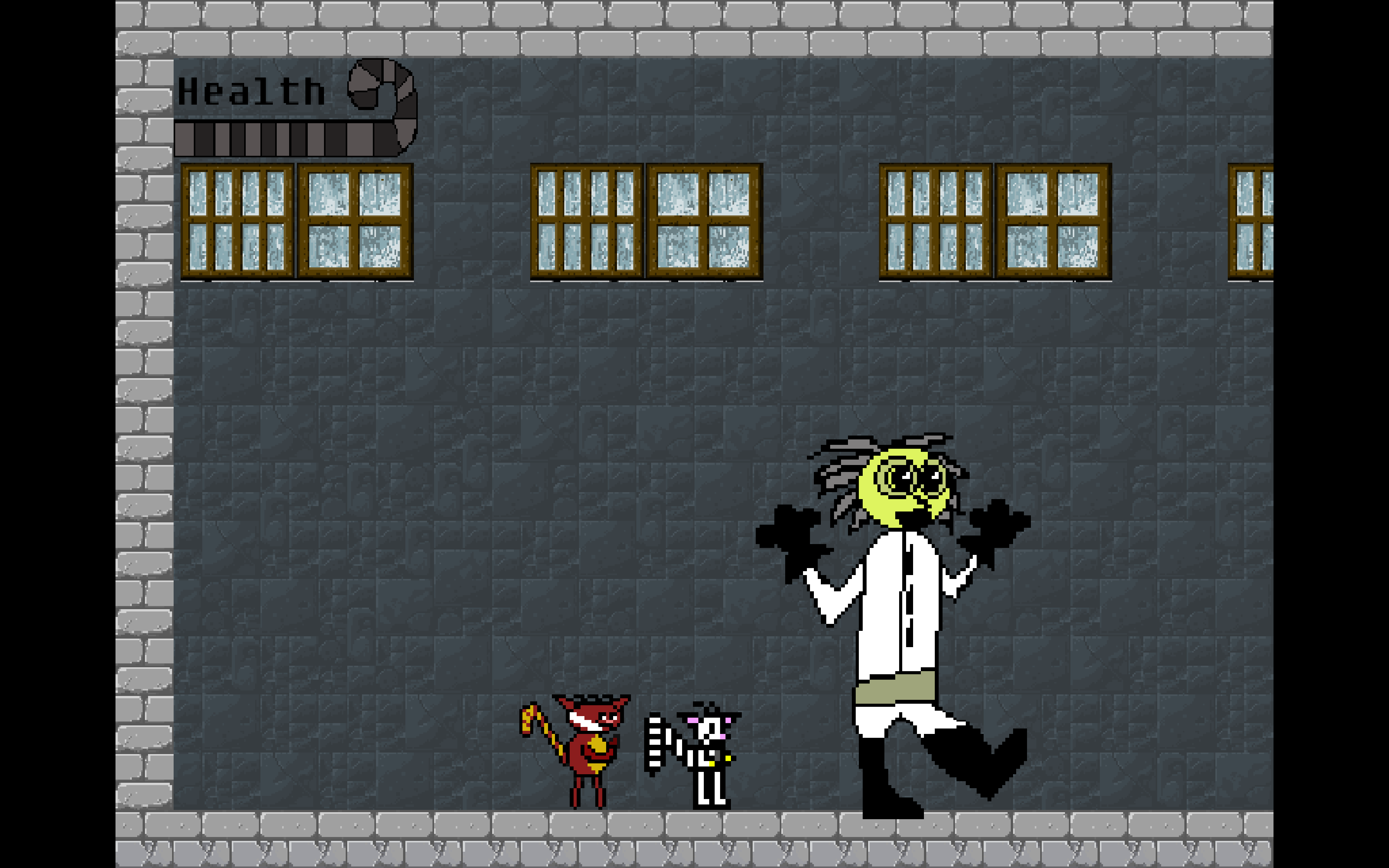 Fight MANY BOSSES including the infamous DR. GLITCHER! 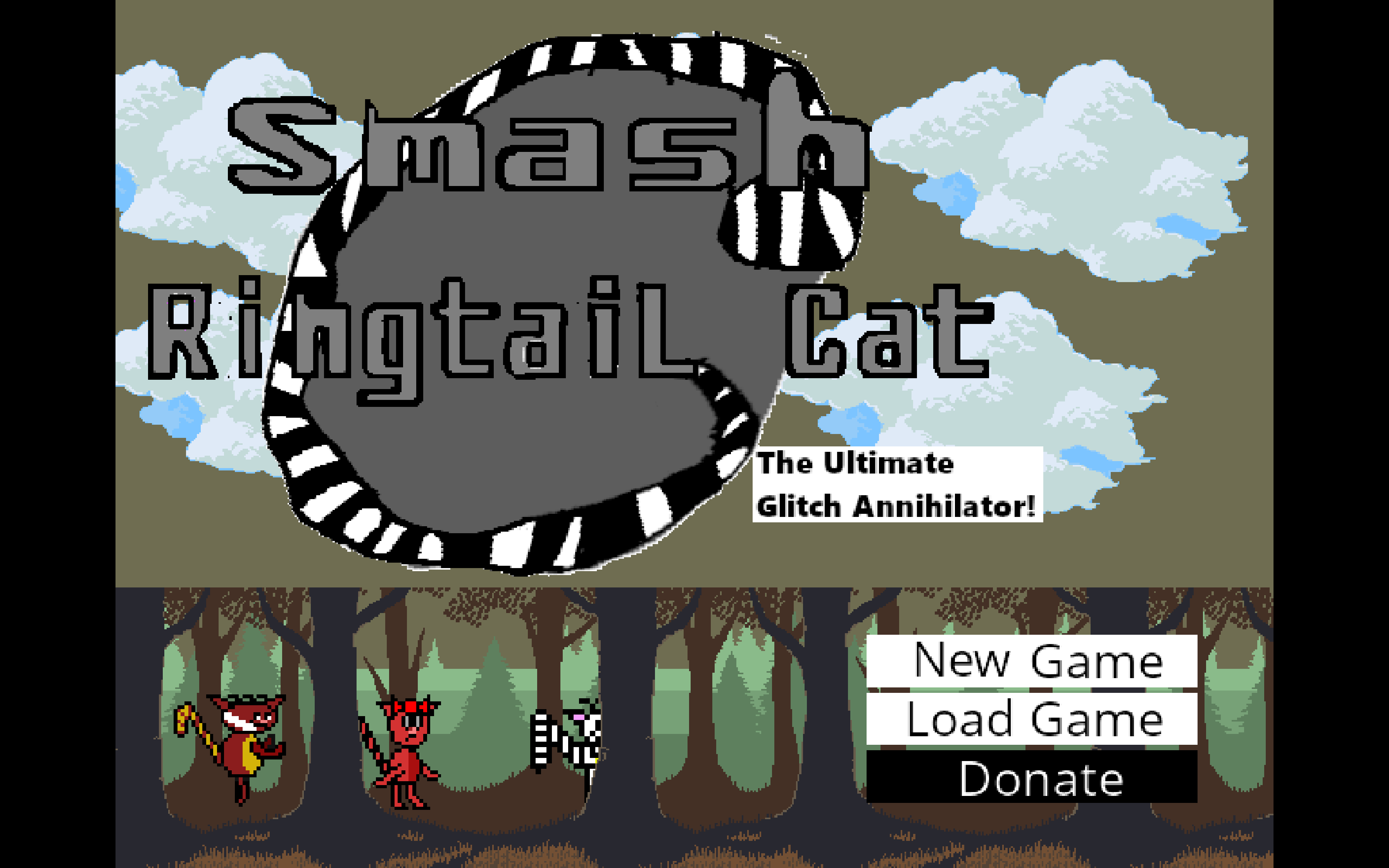 Donate if you can/could afford to do so!

Donate me a coffee on Ko-Fi!