In the first demo for Monsters per second you have access to a short tutorial and the complete first map(level). There are also three difficulties to choose from, the hard difficulty is adjusted to the Demo and will be much harder in the full version. 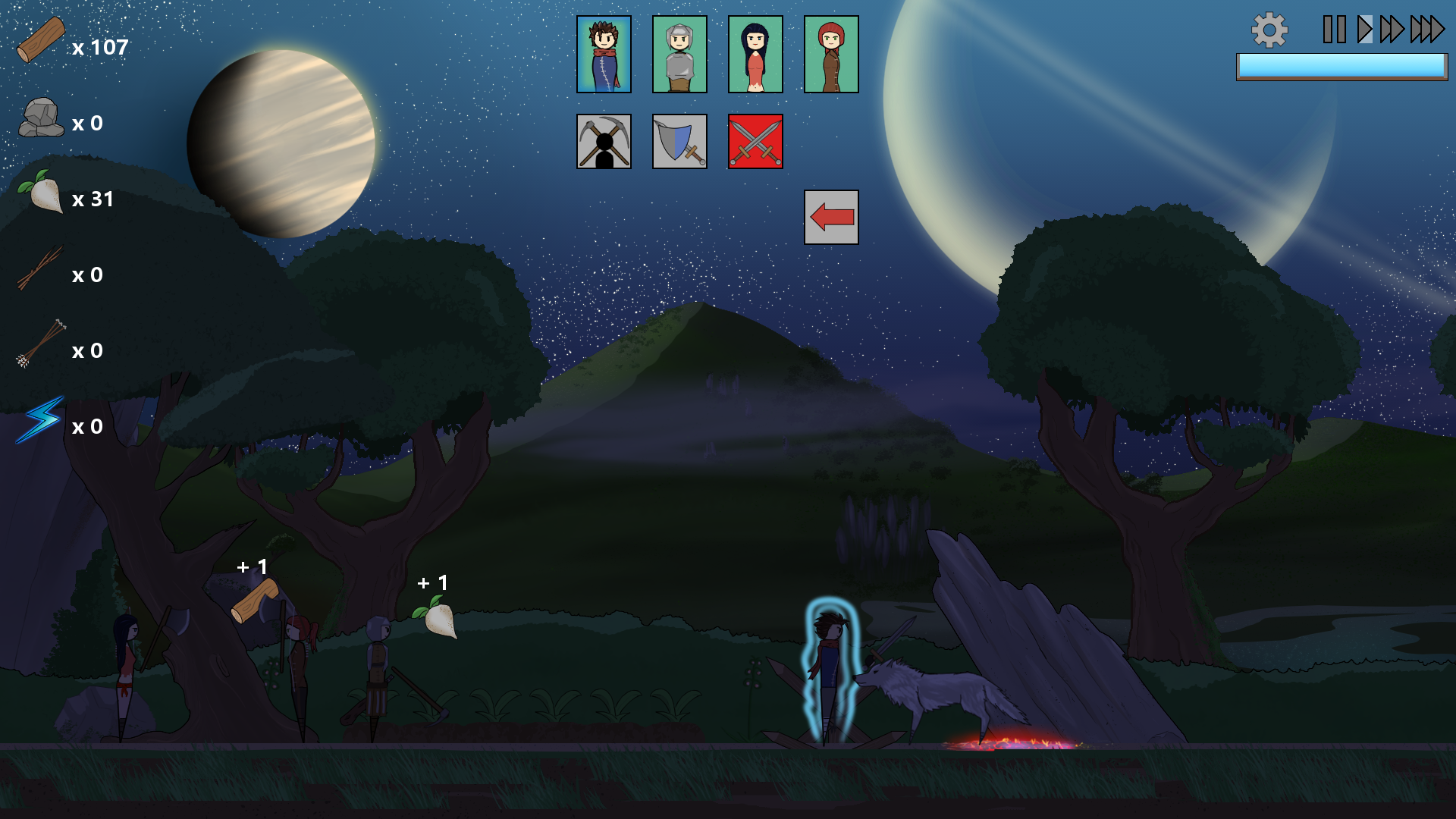 The last weeks I was working on an early Demo for my game” Monsters per second”.

and needed some extra debugging as well. But now it is finally done, so have fun with it and let

me know what you think about it!

In this party-based strategy defence game you will visit distant planets, build small camps and battle fierce monsters. Can you survive by learning and exploiting their weaknesses or is your party doomed to never return home?