After the release of the game into Early Access last week we've been busy fixing a few things with the game. Find out more in the patchnotes for Beta 1.0.3 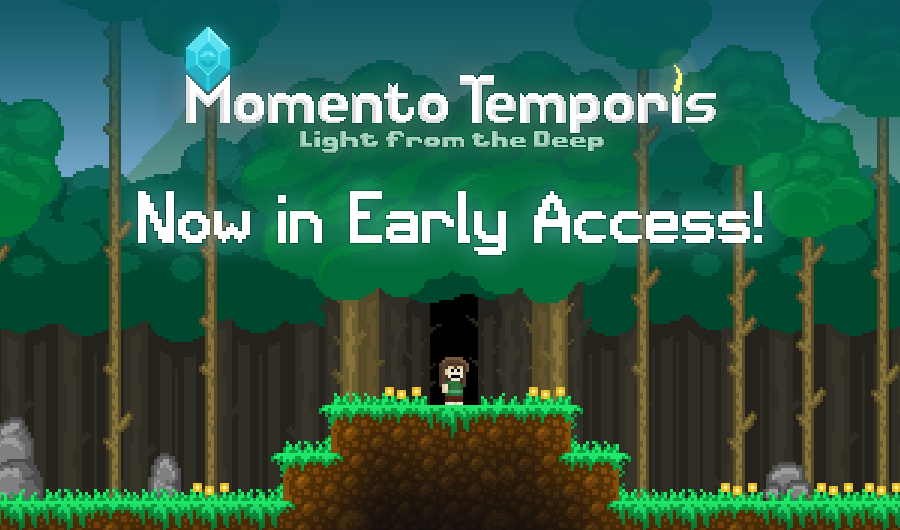 Over the weekend we’ve been working on fixing a few things that’s been reported to me by you guys, thanks so much for that by the way.

In this patch you’ll find these changes:

As I mentioned, feedback from you guys about that you want to see happen with the game and things that aren’t working properly, please just shoot us a message at support@501Industries.com and we’ll have a look at it.