A first glimpse at the upcoming sci-fi RTS game Meridian: New World which will be released in 2014.

Meridian: New World is a single player sci-fi real-time strategy game, with a focus on storytelling. Play as Daniel Hanson, commander of the first expedition to planet Meridian and uncover the dark secrets it holds! Shape the world around you with every decision you make and through every dialogue with your crew. Meridian: New World offers countless options to devise your own strategy, including various equipment options for your units and special abilities for you to rely upon. 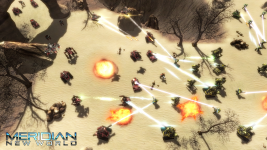 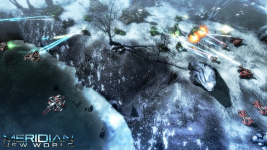 Use your abilities anywhere on the battlefield and turn the tide of battle by weakening the enemy troops. Alternatively take the covert approach and sabotage the enemy power supply to shut down their production. You can rely entirely on researching superior weapons or special abilities. Or you can risk building a large economy, constructing a massive army from your enormous resources. The strategy you use and how many troops you sacrifice to reach your goal will influence the attitude of your crew towards you. 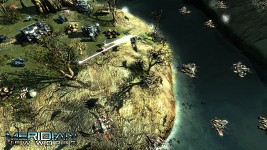 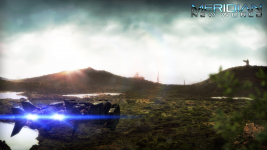 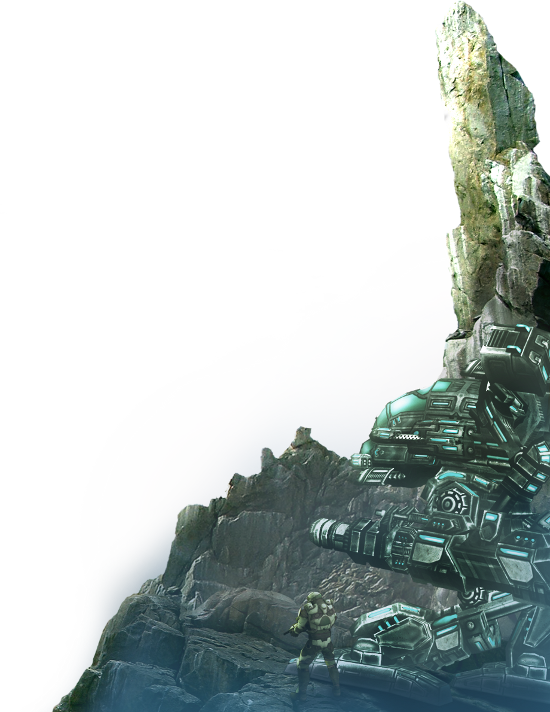 This is looking great.

O_O, want. Not sure if I can wait that long for it xD

Interesting, will look forward to this.

Hoping for a Linux version!