Mega Man 42 v1.1 with many bug fixes has been released.

I noticed people are still dowloading the old version, so a news post might be in place after all. This is a minor update of the game and the main difference is I've changed the jump.

Here's the changelog for this version:

20131114 - Version 1.1
-------------------------------
- Fixed the jump and it's now much CLOSER to the jump in the commercial games. This also meant I had to get rid of the "pixel perfect" jumps since they got too hard. For 99 percent of the people playing this game, I'm sure that's an upgrade, but I'm a little sad they had to go :)
- Fixed Homing Laser to easier hit Robot Masters
- Half Zombots now have the same hitbox width as the whole ones and spawn on the same x coordinate. It is still not recommended to stand right by them as you shoot them. They are enemies and they are supposed to be dangerous
- During refights, Missile Man's reward big health item will now not spawn inside solid ground and instantly zip out of the screen
- During the final form of the very last boss, the small deathballs will not damage the character until they are fully charged and start moving
- Fixed bug where Roll's color would change to the normal one while having a special weapon equipped, when dashing through a door to a Robot Master or Wily boss
- Fixed bug where the closed door to the first Wily boss would still be around when the character died and re-entered the room
- Fixed bug where the character's overlay sprite when using a special weapon and climbing, would not keep up with the character sprite itself
- Added spikes to checkpoint room in Art Man stage to make it more clear which path the player should take
- Jump input can now be used in menues to confirm choices in addition to start, fire can be used to remove password dots
- Changed color of Sand Man stage beds so they look less like dangerous lava

These are the bugs that were reported to me and that I found myself. I haven't scoured the Internet for bugs, and I have no illusions that all of them are gone now, but the most important ones should be. Right now I don't see myself working on MM42 again for a long time. Expect the Redux version to come out 1-2 years from now, regardless of what happens in the coming few months. Redoing that much of the graphics and doing it that well will take a lot of time and energy, and I want to concentrate on my other projects now. In all fairness MM42 has been in the works for 12 years, so I figure there's no real rush to get the definitive version of the game finished, also since it will be strictly an aesthetic change.

My thanks go out to GoldwaterDLS of Mega Man Rock Force fame. He helped me with the code for the jump. If you haven't heard of MMRF, it's a very solid fan game that I recommend. I think the rules forbid me to link the game's site on here, but it's easy to figure out and if not there's always Google. 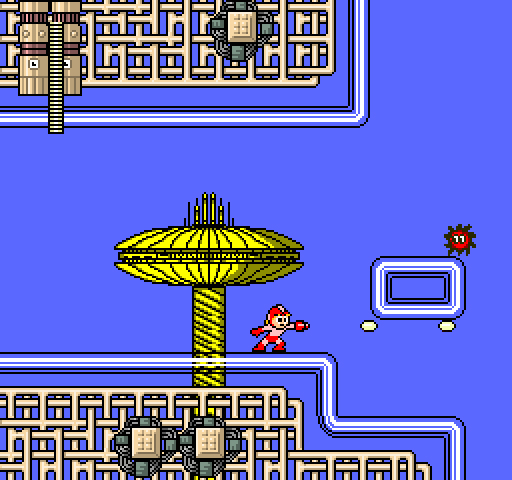 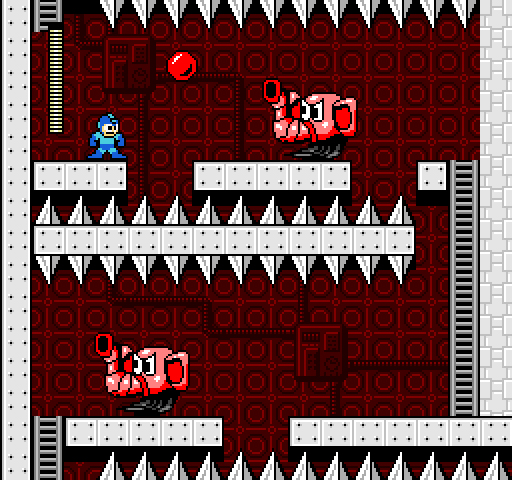 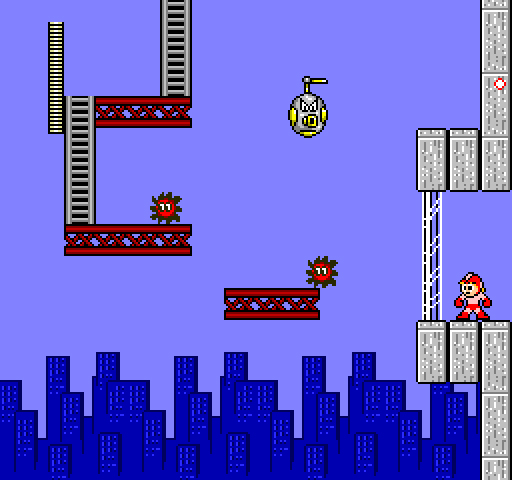 I am megaman! cause i mega can!