Masterspace v2.3 has been released, introducing a lot of new creatures, as well as a perk-based research system.

Posted by MasterTechnologies on Nov 24th, 2013

Masterspace v2.3 has been released, introducing a lot of new creatures. This includes tiger humanoids, hydras and basilisks on the ground, as well as terrifying dragons that dominate the skies. This update also introduces a new class of stationary mobs, such as monster mushrooms and man-eating plants. New terrestrial animals have also been added, including giraffes and elephants. Additionally, all creatures are now procreating over time. 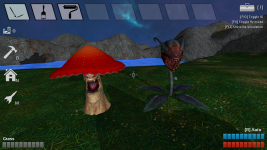 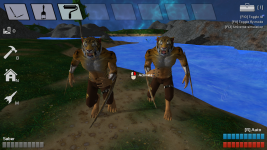 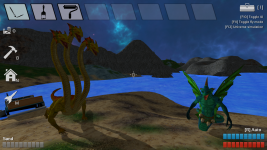 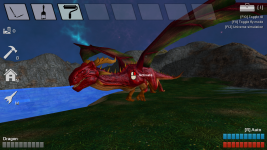 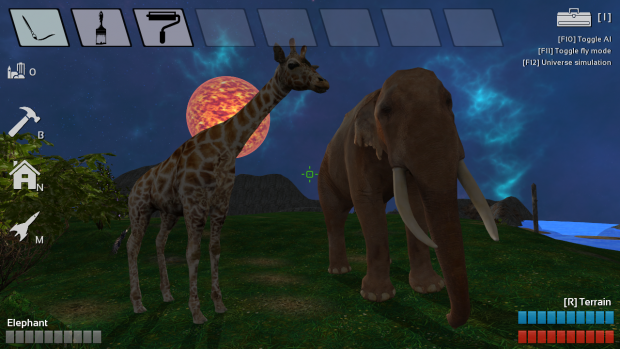 The perk system has been completely revised and now includes a lot of upgrades related to research. This means that most of the craftable objects are not available from the start of the game and requires research to be unlocked. The perks are still connected mainly to the culture system, which means that increasingly advanced and large buildings must be erected in order to progress. 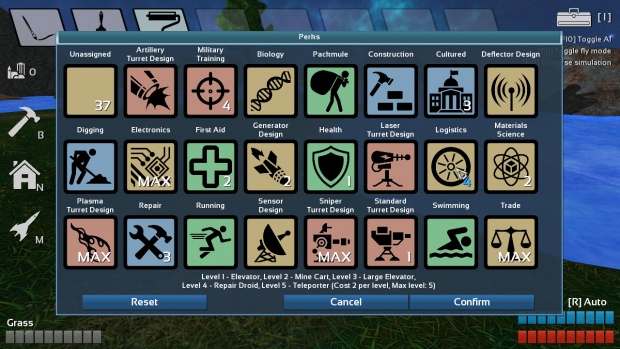 Finally, a lot of bugs have been fixed along with the implementation of new minor features, including an improved siege scenario. For a complete changelog, please see below.