Masterspace v2.1 has been released introducing improvements to the world generation, as well as a new perk award system. Furthermore, a welding system for object has been added and the user interface has been improved.

Posted by MasterTechnologies on Jul 3rd, 2013

Masterspace v2.1 has been released introducing improvements to the world generator. Planet generation is now based on both temperature and humidity parameters, allowing generation of various environments including desert, ice, water and lava planets. To accommodate low humidity planets, a new type of desert sand has been added as well as a cactus generator. On really hot planets, there will also be liquid lava, which is highly hazardous. Each planet will now also have a unique atmosphere composition. Furthermore, smaller asteroids have been added to the world generation, providing plenty of resources but a highly limited building area. 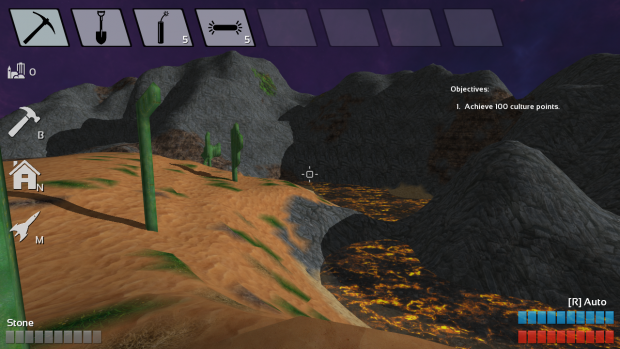 This version also introduces a perk leveling system, connected to accumulation of culture points. Perk points may be spent on e.g. improving construction speed or increasing player health. Perks are scripted similar to other objects in the game, which allows for easy modification or adding of new perks. 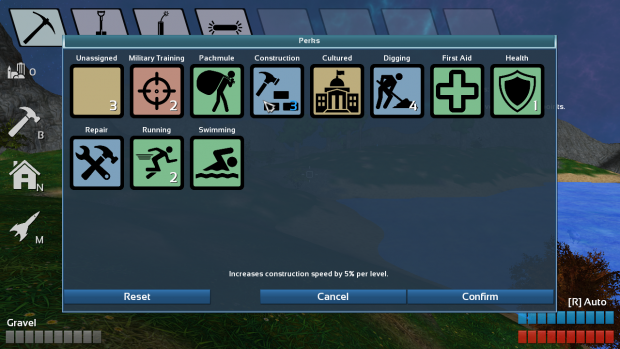 Another new feature is the welding system, which allows objects to be welded in place. This also allows for objects to be placed on walls or on any other surface. 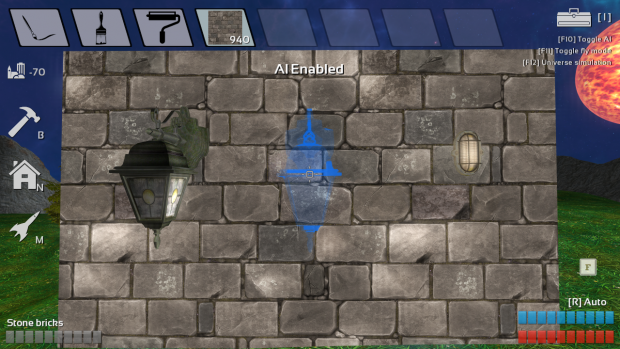 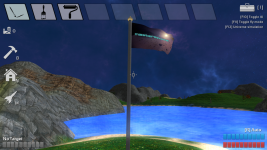 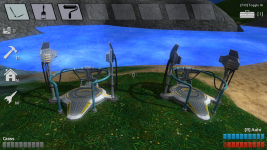 Other minor fixes include the support for swimming and the possibility to customize key bindings. Also, a repair tool has been added. Finally, a lot of bug fixes and user interface tweaks has been implemented. For a complete changelog, please see below. 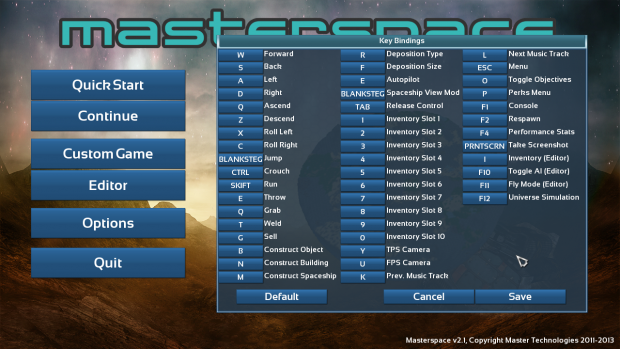 There is a bug in v2.1 which breaks the production of electronic components. I have uploaded v2.1a to fix this bug.