Why I'm building Cyborg Earthworm and why it's interesting. 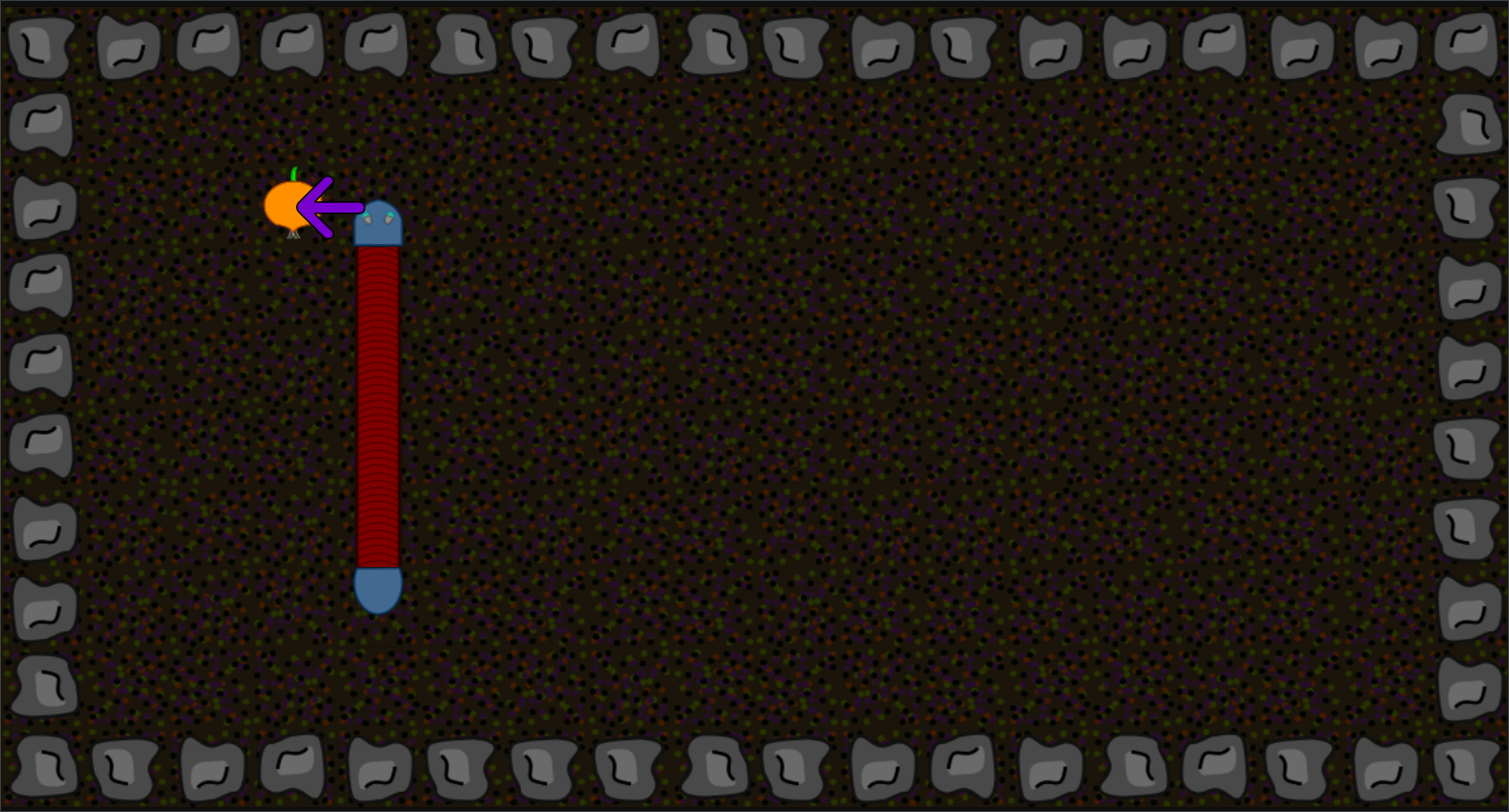 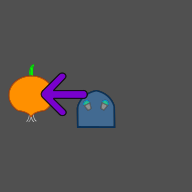 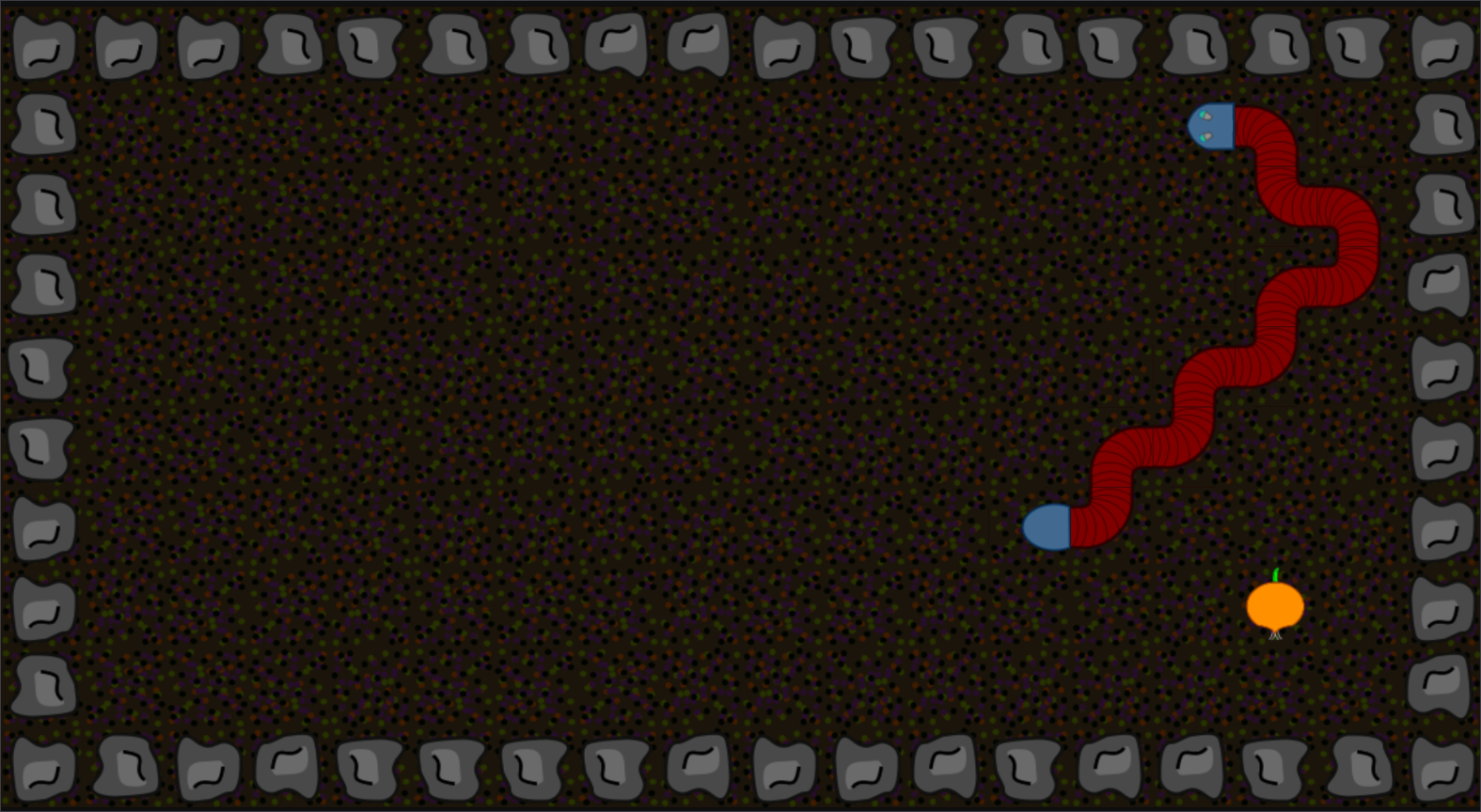 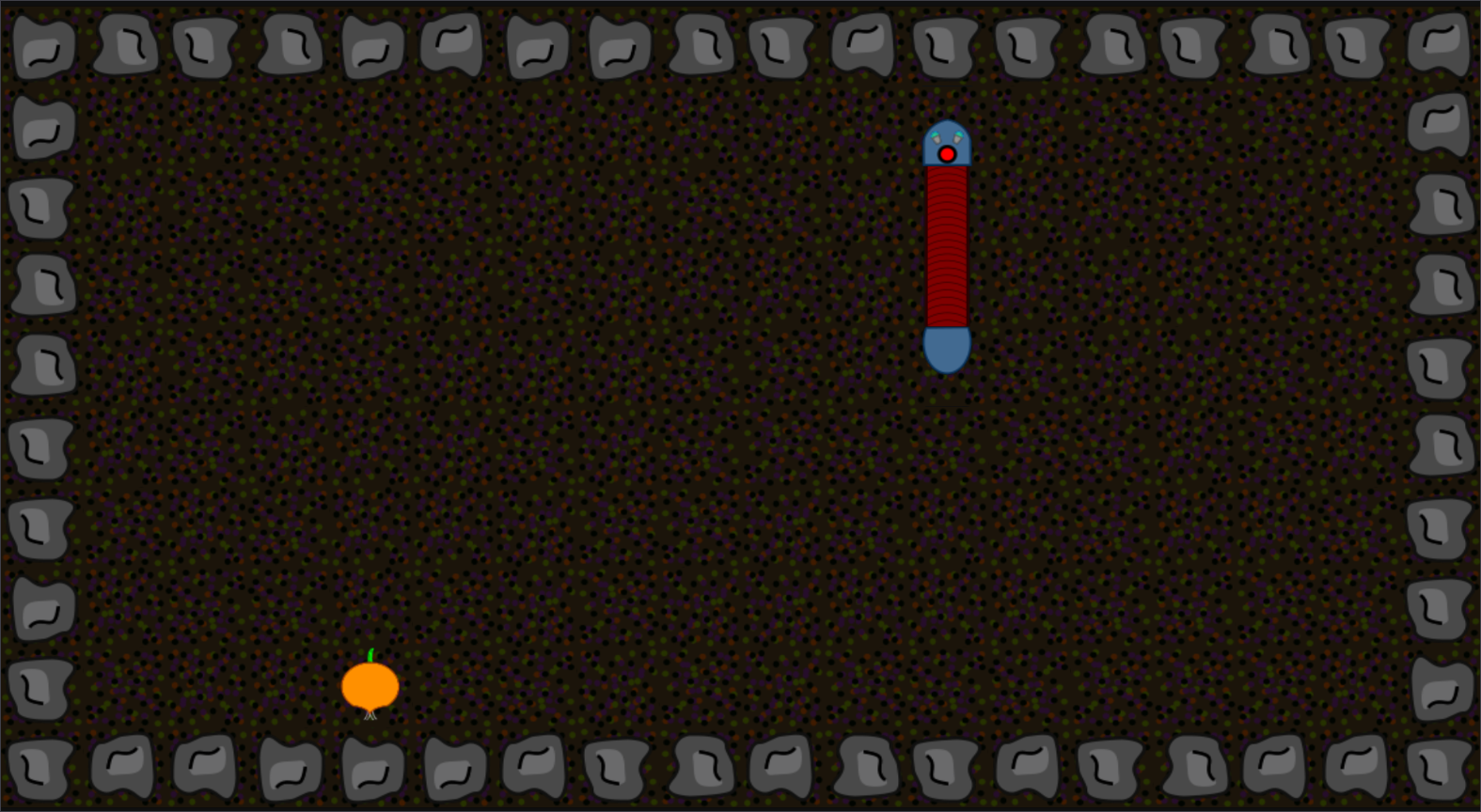 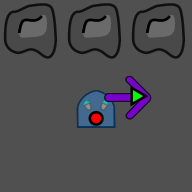 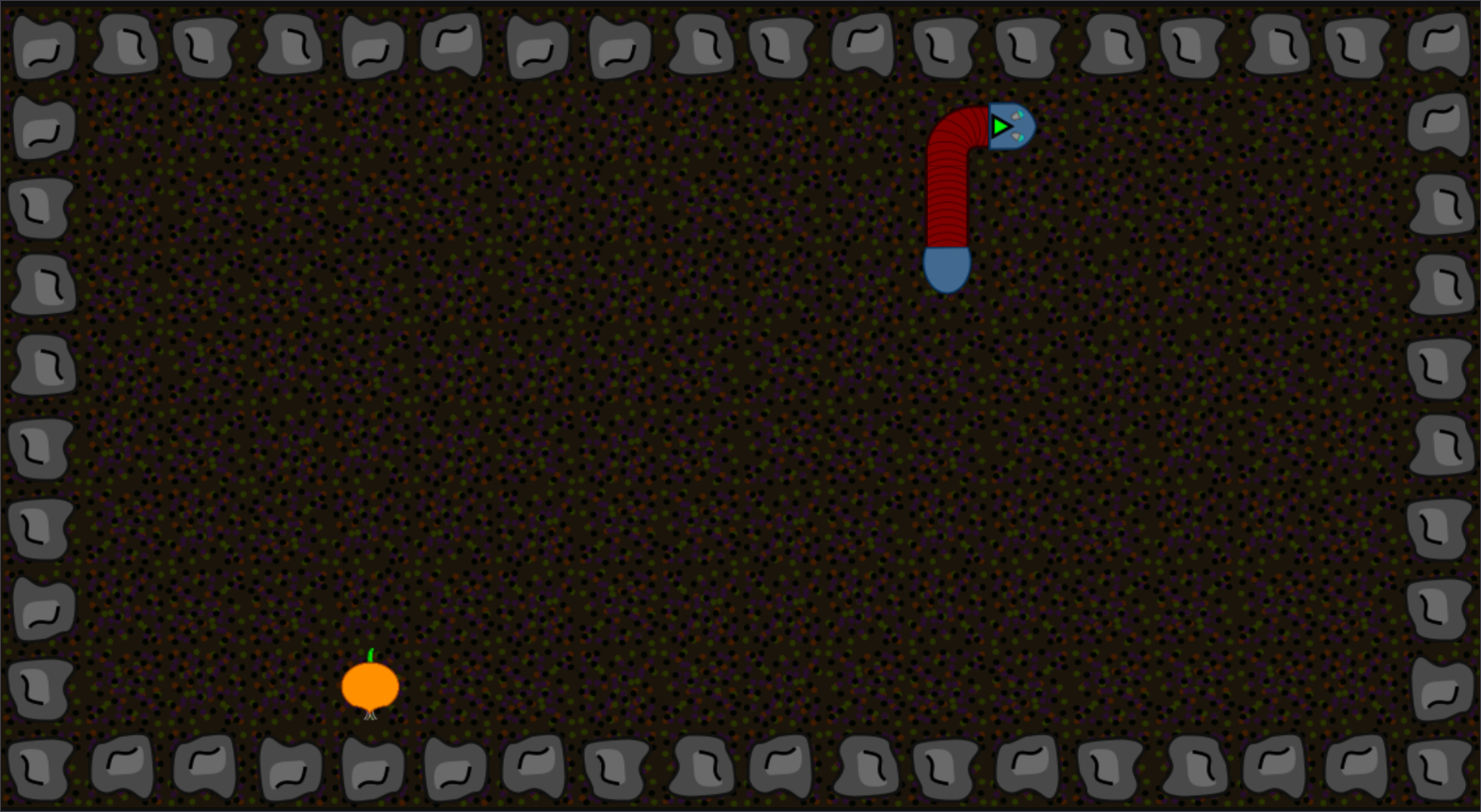 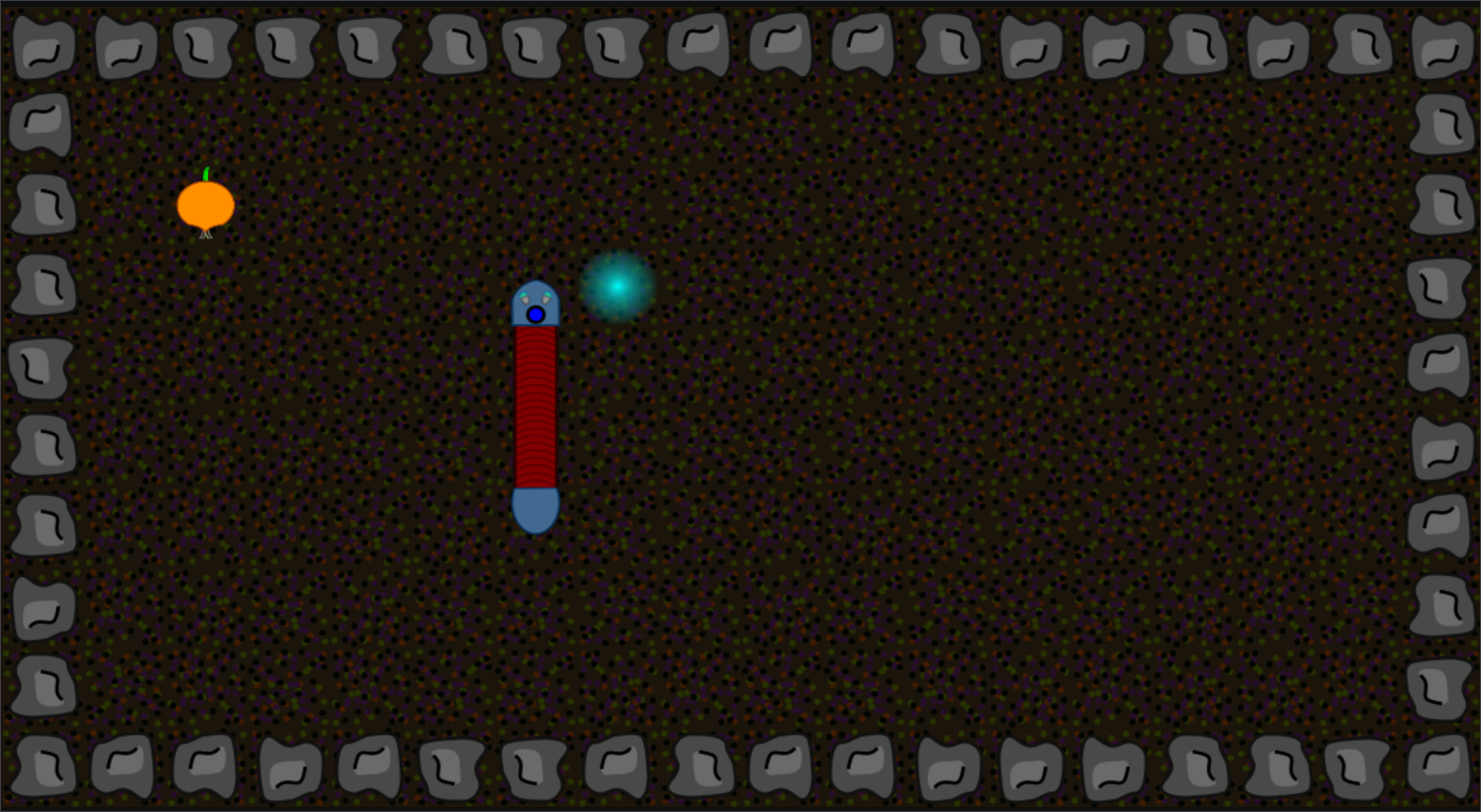 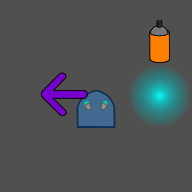 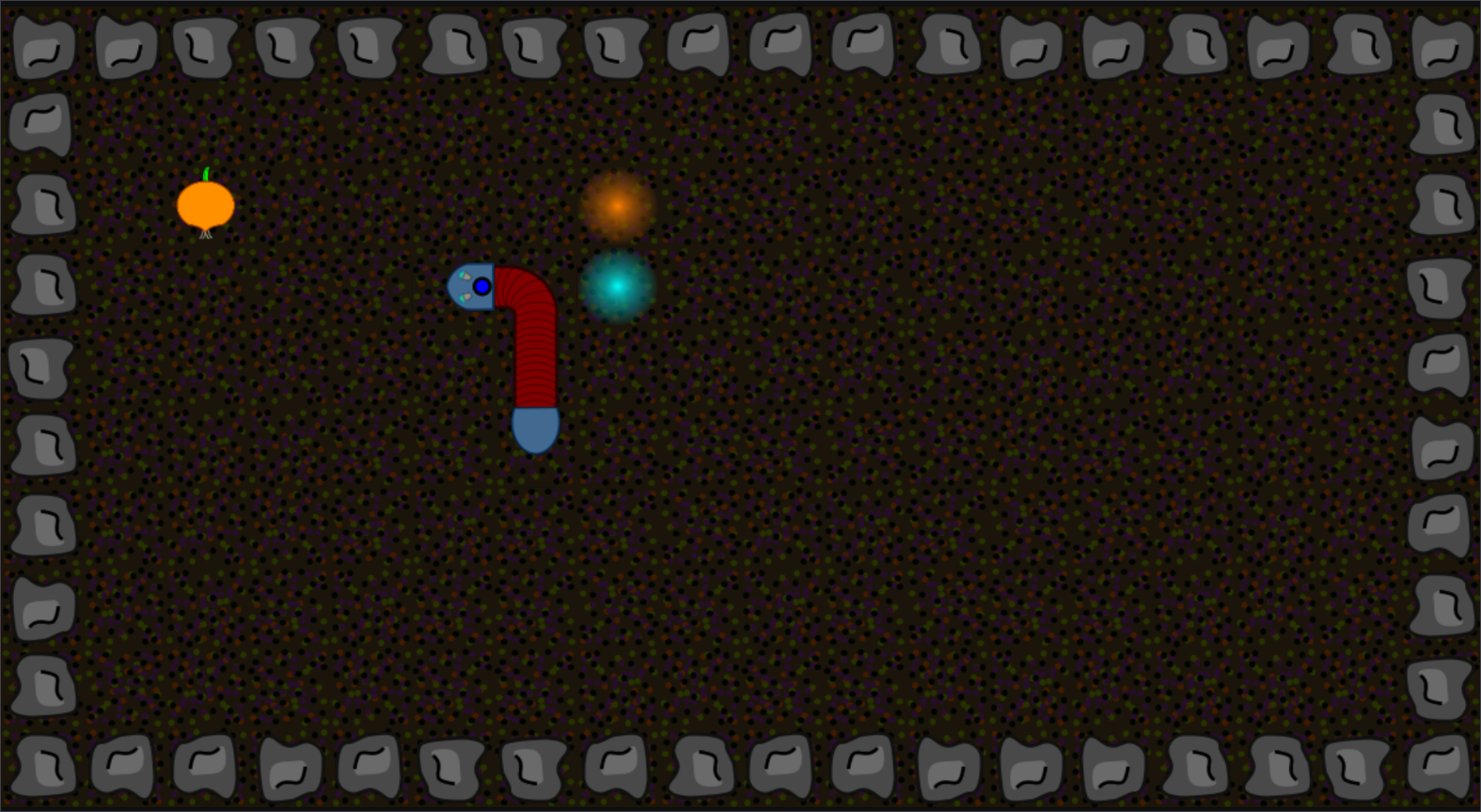 There are more tools, but these are the ones that make programming feasible.

I'm running a demo on Steam, feel free to check it out: