Post news RSS Legends of the Universe: StarCore is on Steam

Legends of the Universe: StarCore is now available on Steam for purchase.

Legends of the Universe: StarCore is now available for purchase on the Steam Store. 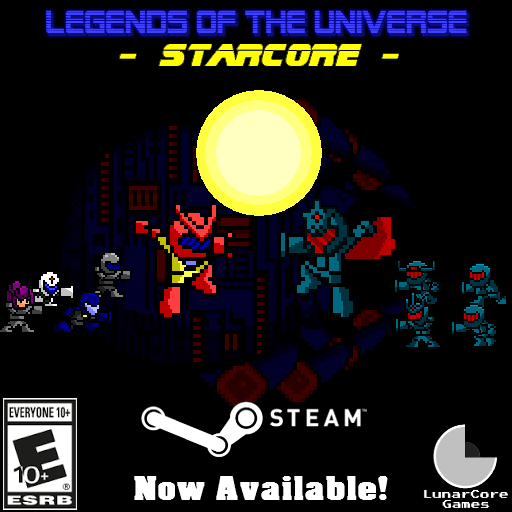 StarCore is a metroidvania style action platformer. Explore a giant space ship, gain upgrades and improve stats, defeat huge bosses and meet new allies. You play as Trion, Leader of an Arkonian team sent to steal the StarCore from the Draketh. The Draketh are an advanced mining empire that uses the StarCore to destroy planets with ease. Although they haven't attacked any civilization yet, the Arkonians perceive them as a threat. Without the Galactic Council's assistance, the Arkonians alone must steal the StarCore. 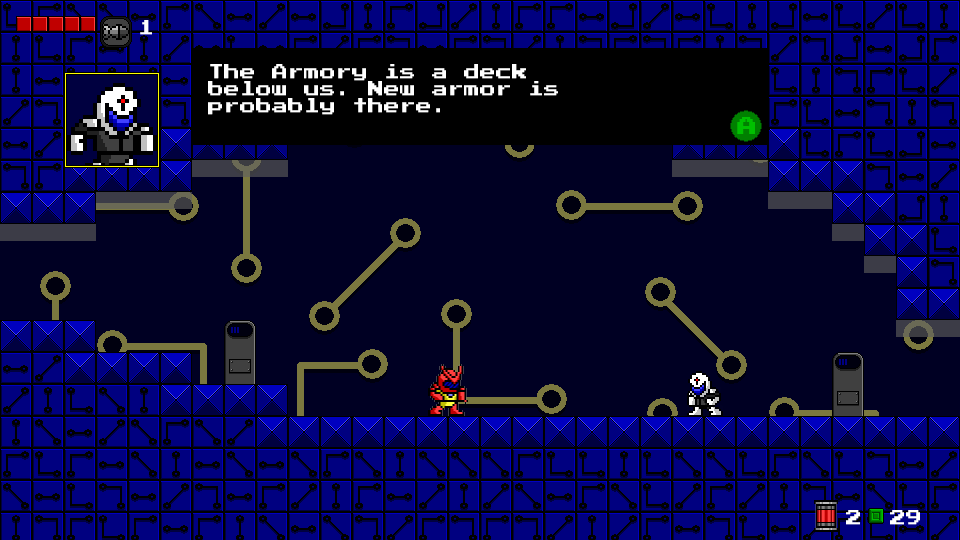 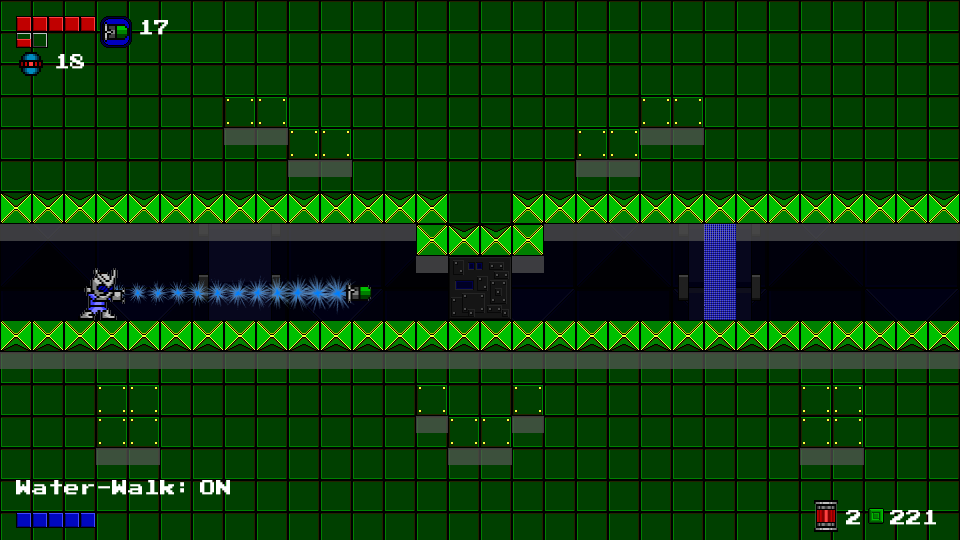 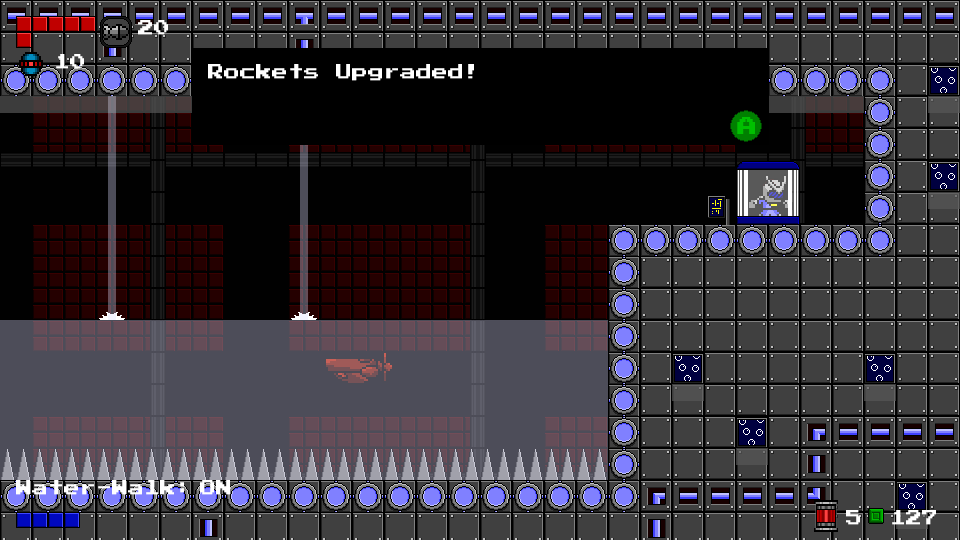 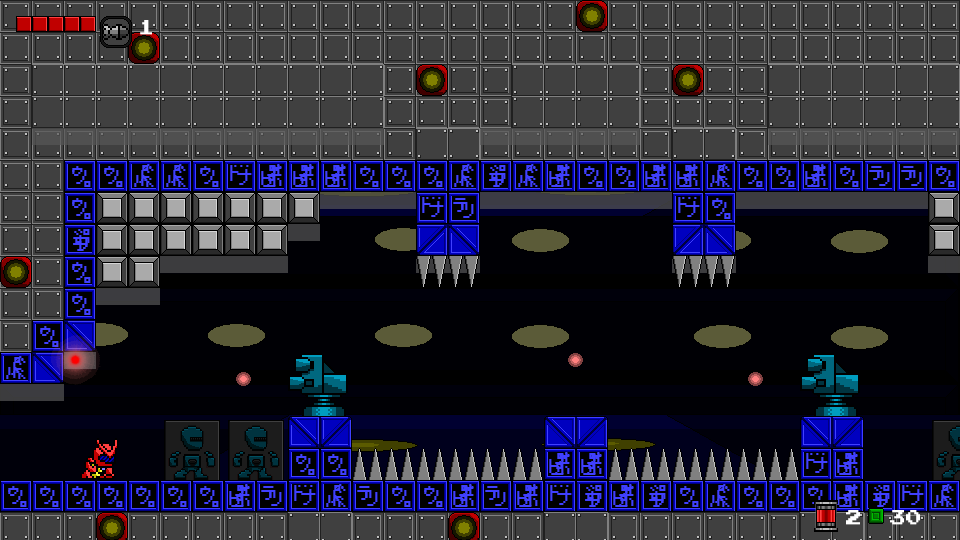 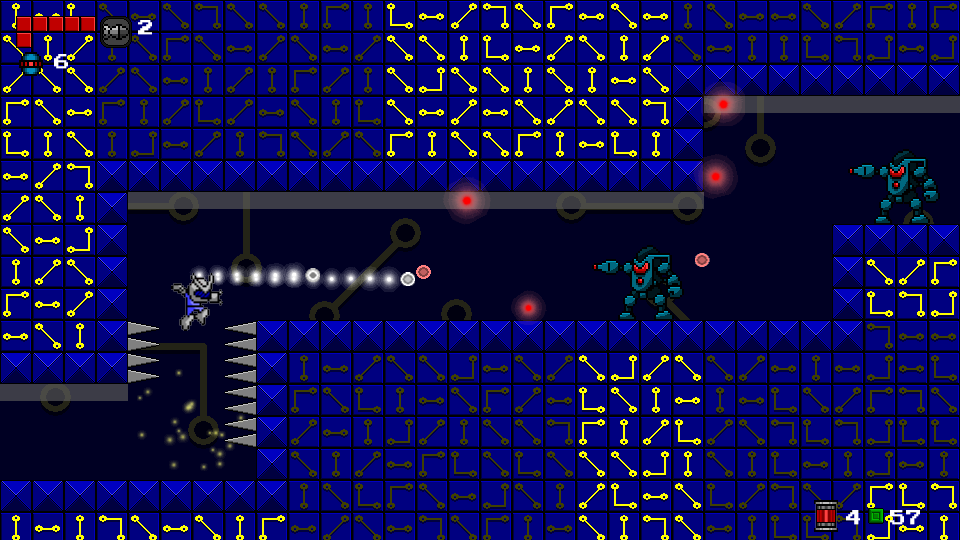 Congratulations to being on Steam!