Thank you for your visit! I am Lee Yunseok, creator of YGGDRASIL STUDIO. I've updated the KNDW V1.1.0d and KNDWDEMO V2.2.0! Hope you like it! 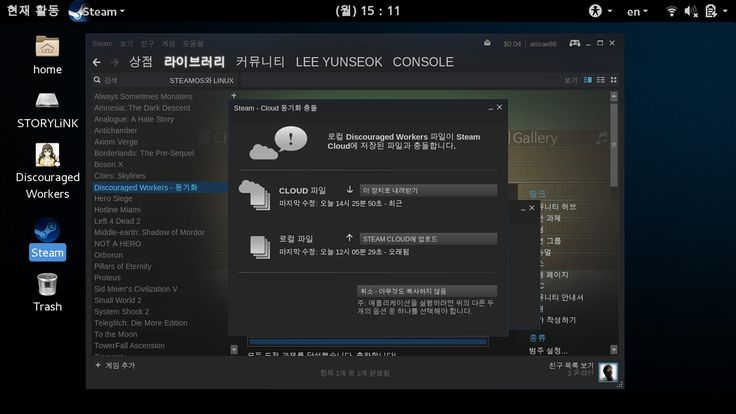 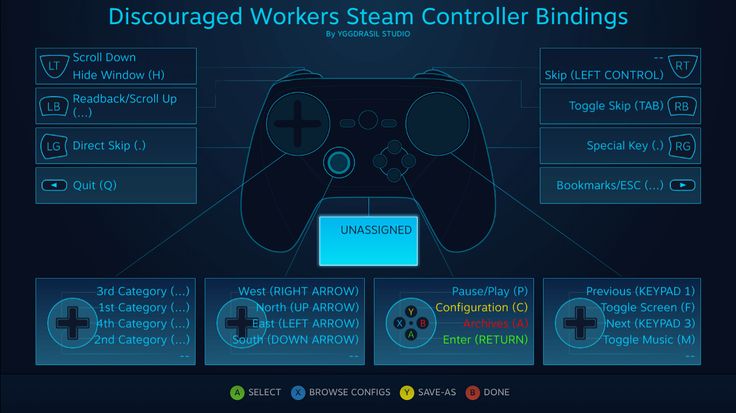