Today we release update 0.90.0. Check out the new trailer, see the patch notes and try it out on Steam!

Due to the sheer size of the new map, the first release will be restricted to a certain area only. This area will gradually expand with more updates, but the main focus now is going to be on stability and polish.

This first build will be full of bugs and instability, please send us crashdumps and bug reports (either via Steam or our official forum) so we can fix it up ASAP.

The update is only available on the "Experimental" branch at the moment, because I'm unsure of it's stability. (you have to right-click on Kenshi in your Steam games list -> properties -> betas tab -> then choose "experimental") 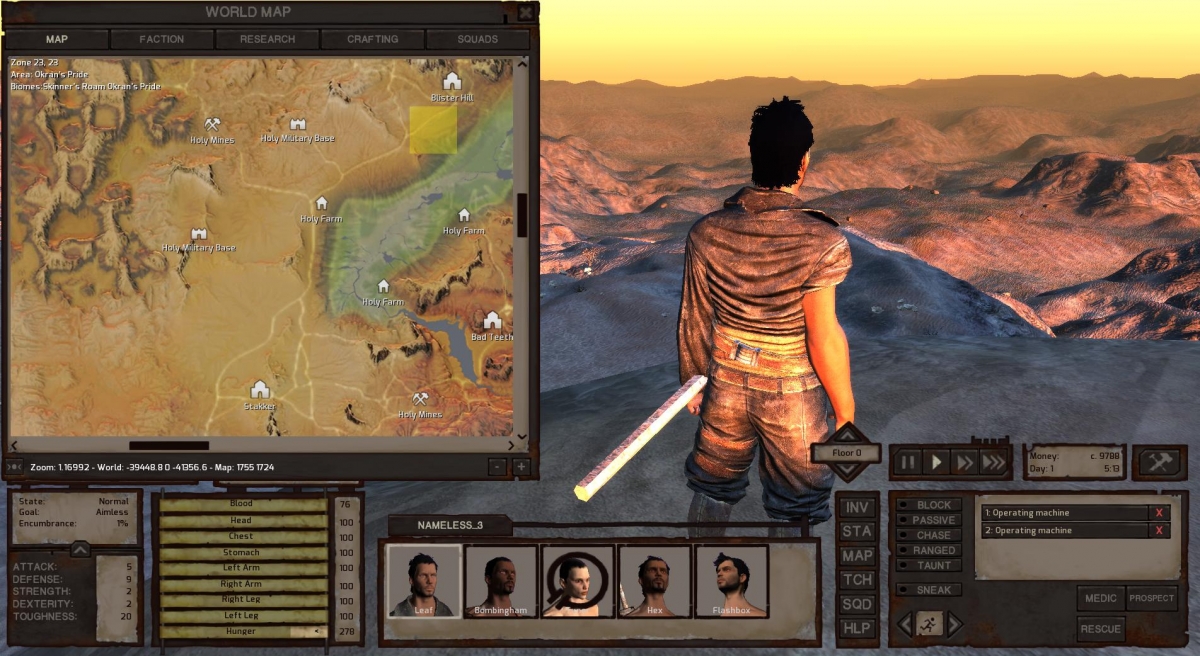 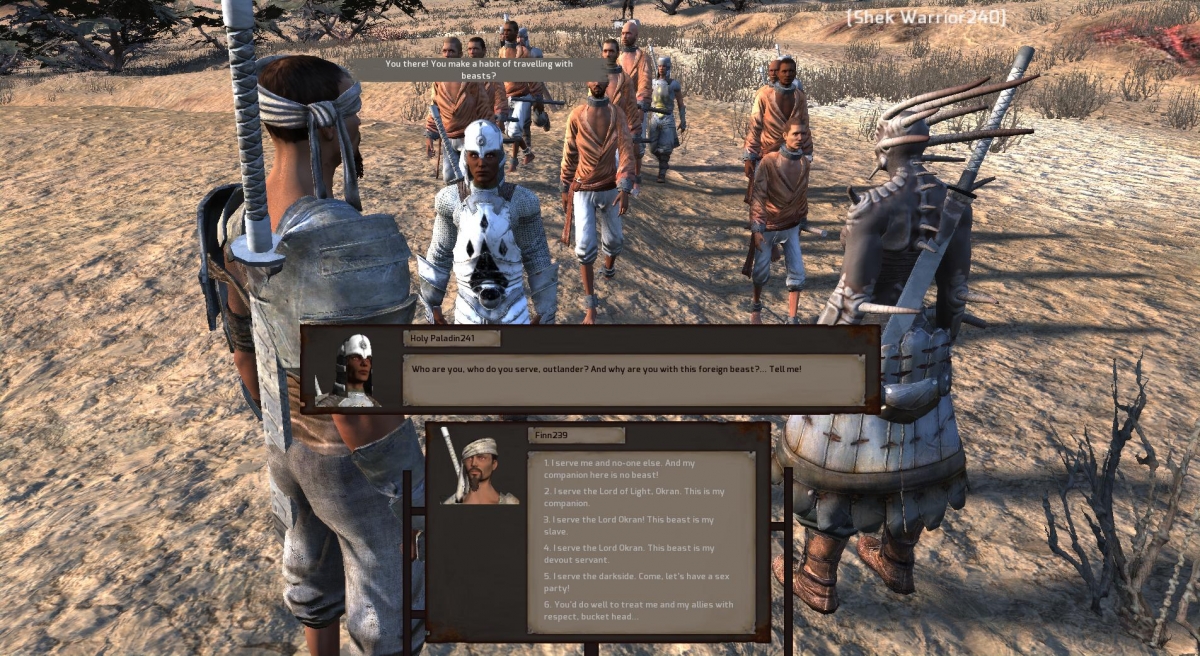 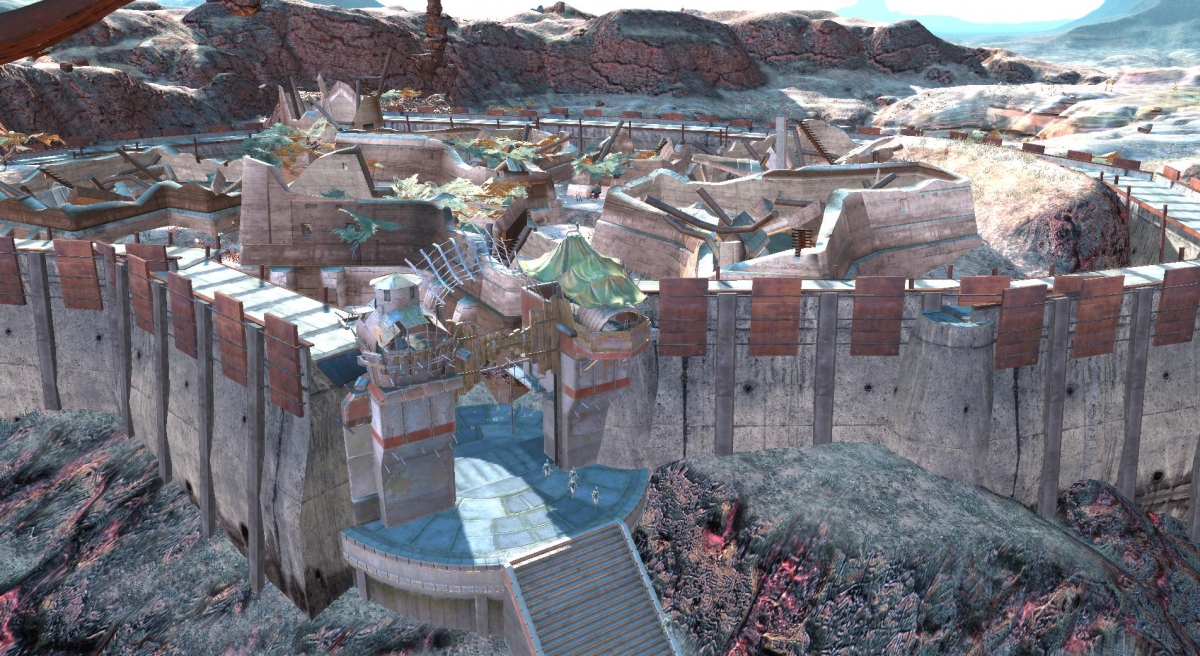 it's an online game or single player?

"I serve the darkside. Come, let's have a sex party!"