If you like 2D action games, and 80's arcade games in particular games like Shinobi, Bad Dudes VS Dragon Ninja and other great Ninja games of the era, then this game is for you. 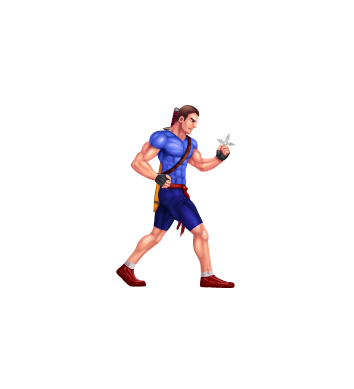 In Shadow Gangs you are playing the role of karate and ninja fighter Dan.
​
Dan is a mixed martial arts world champion, using his skill and strength in the ring he built a reputation of an excellent warrior and a formidable opponent.

Now he is not fighting for money or fame but fighting for his freedom and the freedom of others, to save his family and other innocent people that have been kidnapped by the Shadow Lords crime organisation. 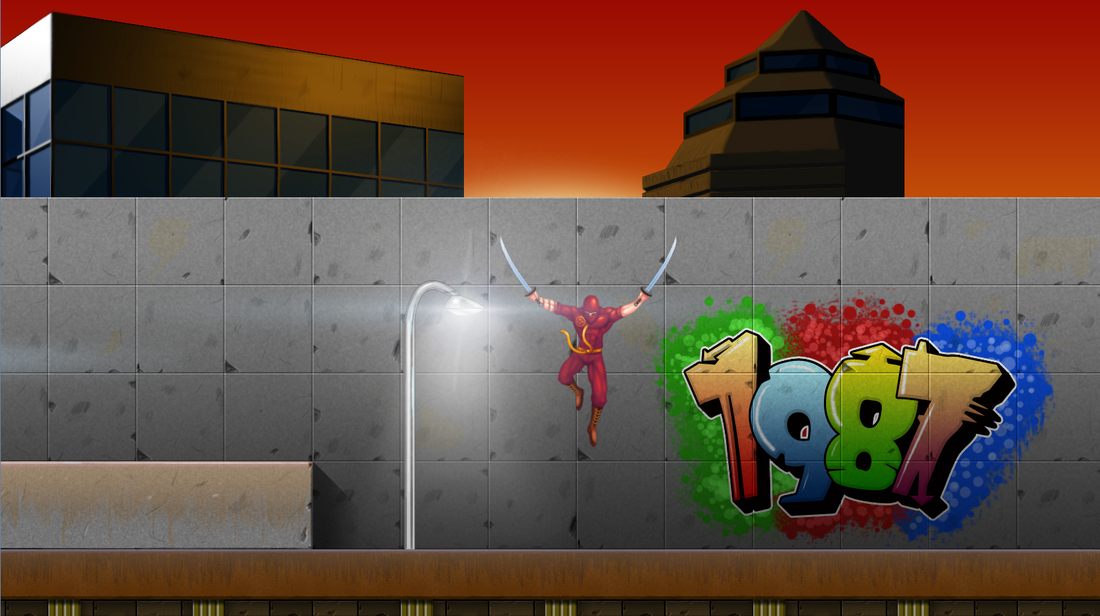 We​ want to build our game around strong foundations and guidelines that we'll try to fulfil as much as possible and in the best way possible.

Follow the development and updates of the upcoming Shadow Gangs, a game for hardcore games only!.
Please find more here: