Posted by PixelxPixelGames on May 25th, 2016

Guardians of the Rose is a story-driven 2D action adventure RPG. It controls like a modernized, fast-paced version of old-school Zelda and Gauntlet games with the RPG elements of the Elder Scrolls Series. 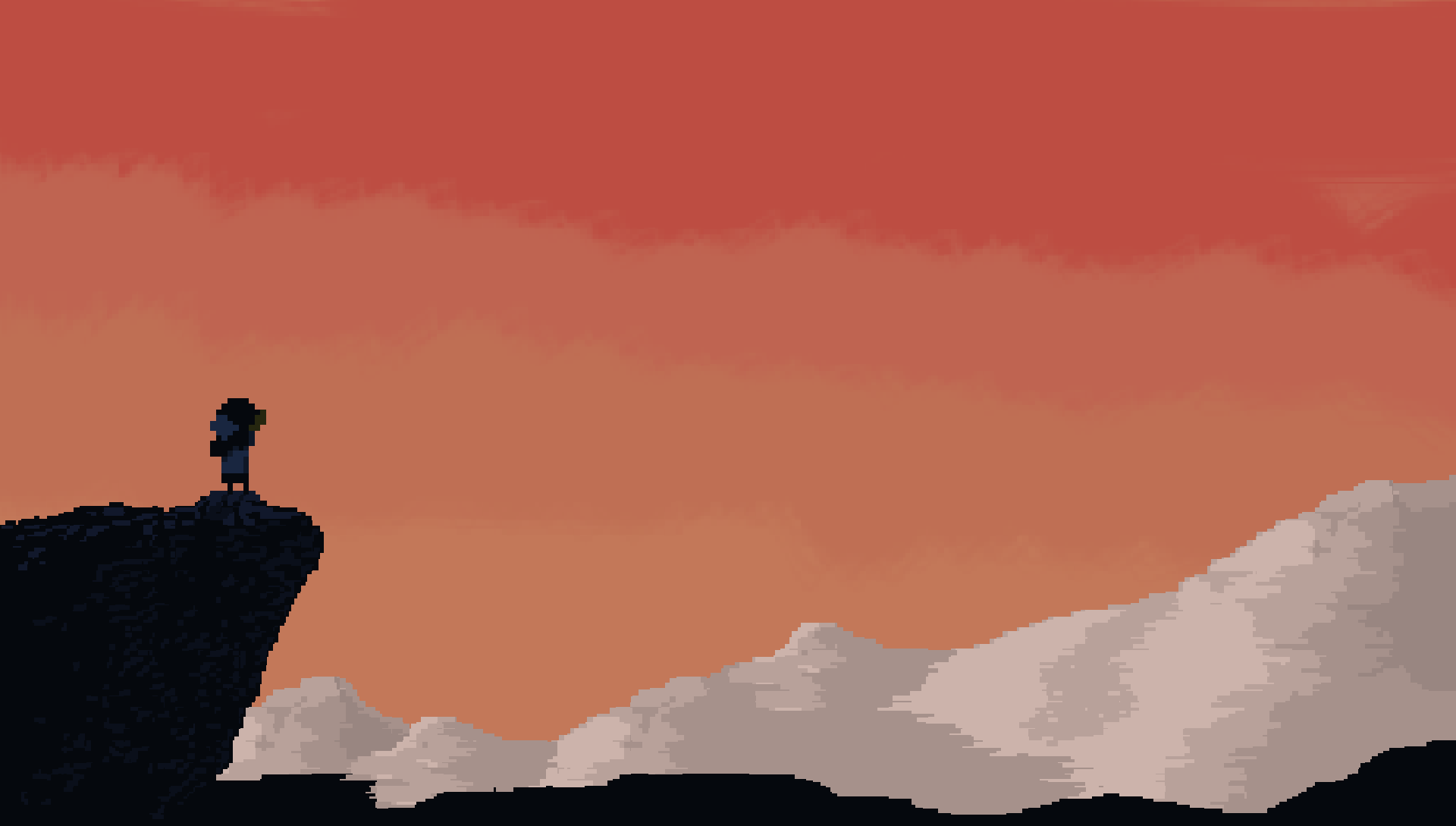 Guardians of the Rose is a story of high adventure, taken on by a small group of companions, that are seeking to overthrow the Great Witches that have assumed control of the kingdom. You are a newly christened member of the Royal Guard, the magic-keepers of the king. With the Royal Guard now tainted by witchcraft you have no choice but to take it upon yourself to form a new Guard that will overthrow the witchcraft that has enslaved the kingdom. Encounters with river spirits, groundlings, giants, and dragons alike are some of the adventures that will befall you.

This game will be available on PC, Mac, Linux, PS4, Xbox One and potentially more. 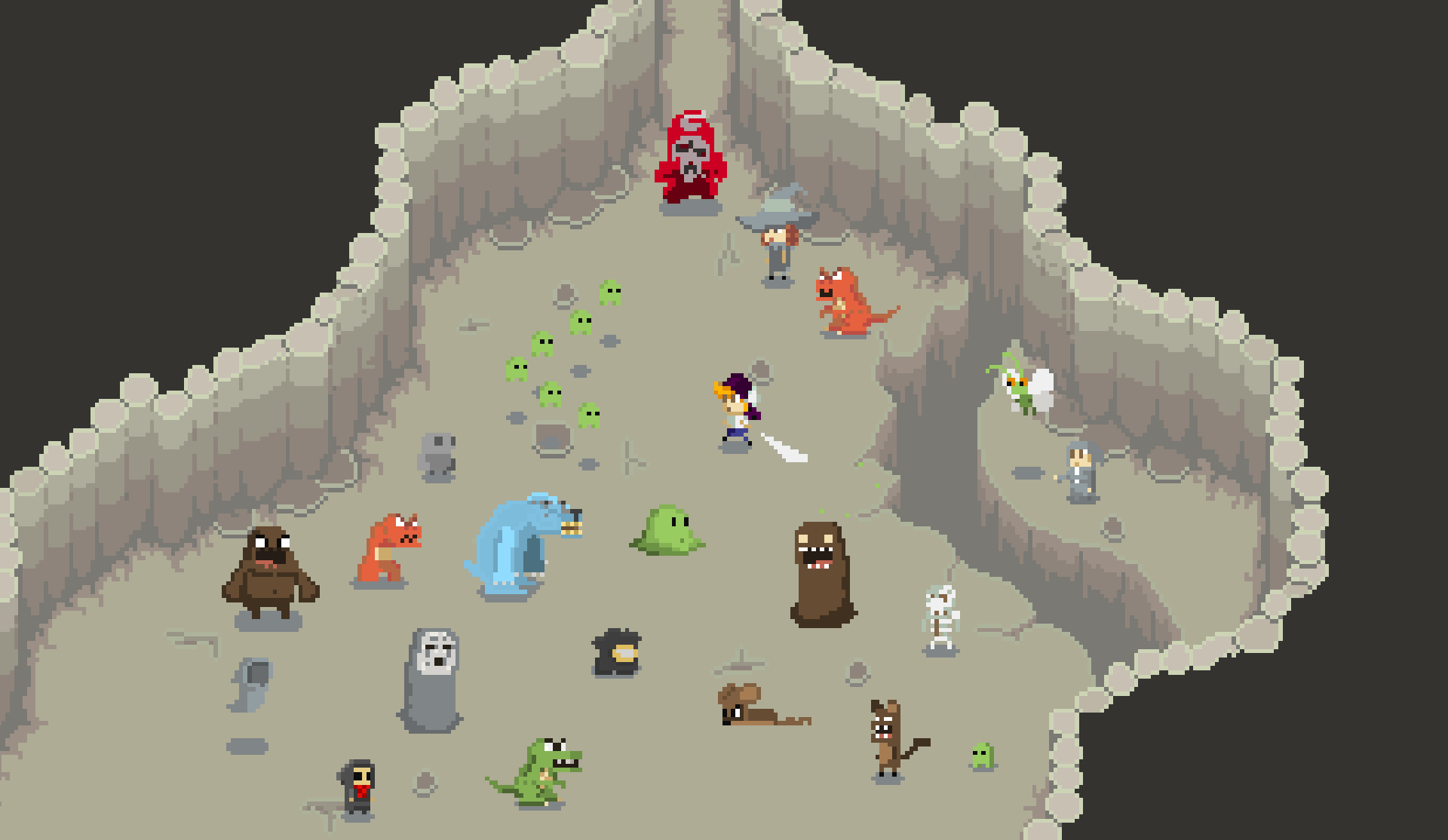