I've listened to the feedback from everyone, and have improved the color correction considerable. Tell me what you think :)


This mod aims to improve the visual and rendering capabilities of Pandemic Studios Zero Engine. It does this by injecting code into the game during run-time that adds modern graphical enhancements and effects. Also, it replaces many of the default weapons and models in-game, including all player models and every weapon available.


I have listened to your feedback after revealing the first effect, and have been working on a new and improved version of the color correction. Overall, most of the feedback I received was along the lines that the colors should be more saturated and vibrant. I agree with this and have increased the saturation of colors by 50% and am very pleased with the results. 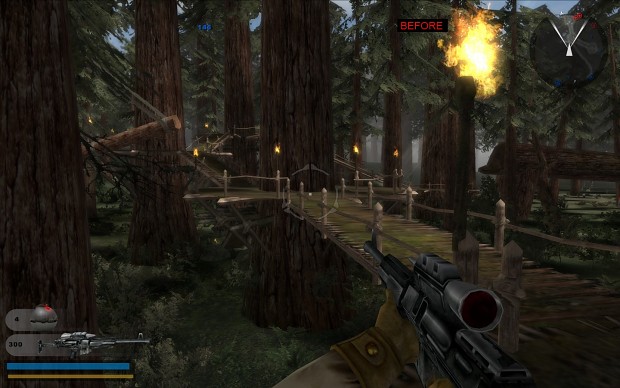 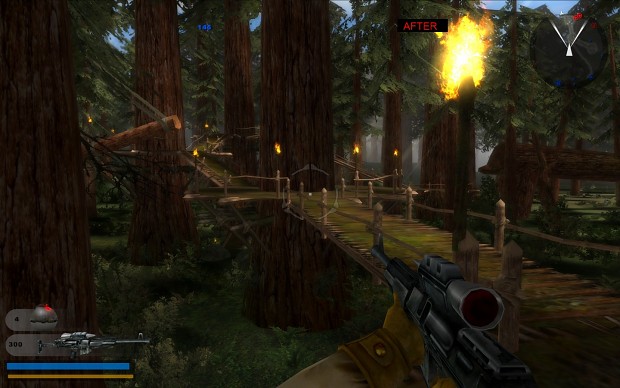 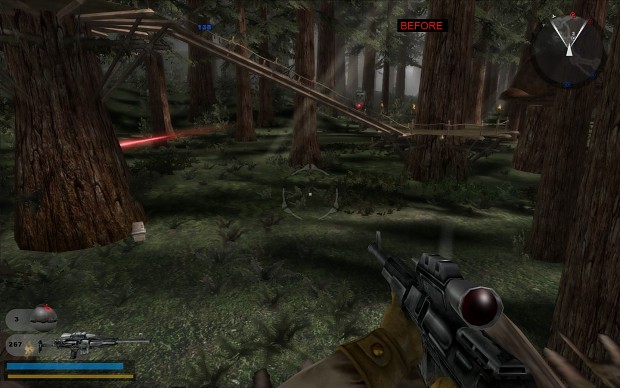 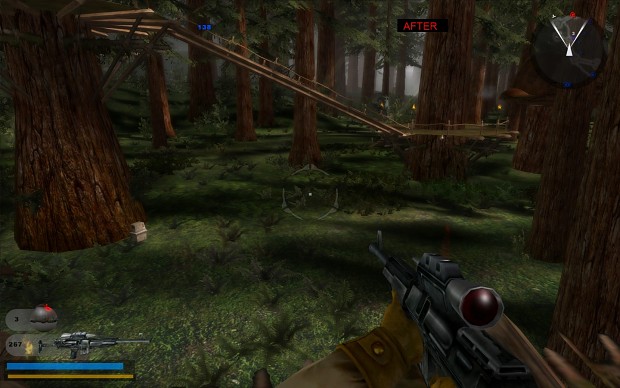 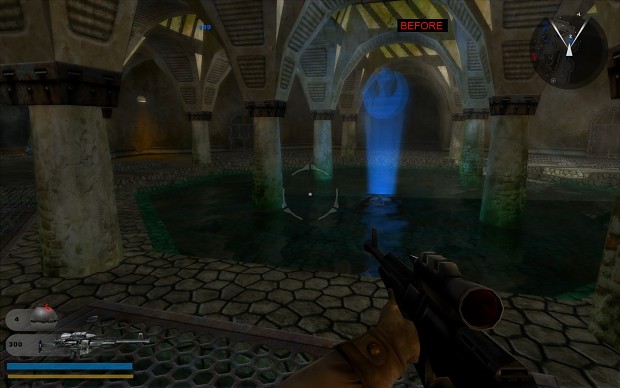 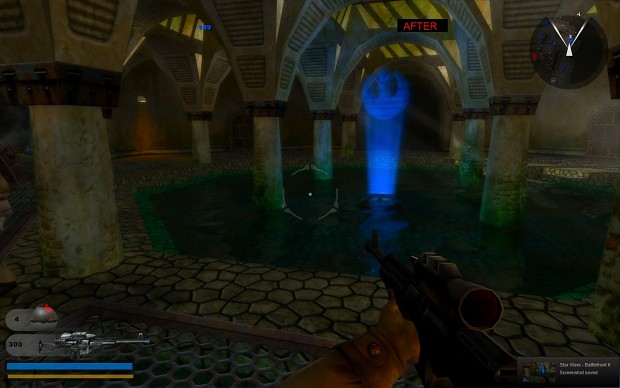 Wow, nice to see that people are still playing and modding the game. Very nice!

This looks more like a color change up than actual graphical improvement. Same poly-counts, same models... not seeing much here, sorry.

That will come. Patience :)

Are you simply throwing in an ENB Series?