Taking a look at the previous year and what the future will hold for Hyperventila: The Game. I will be discussing artwork, Kickstarter and a the withdrawal from Early Access.

It has been a while since I posted an update here on ModDB/IndieDB. This by no means is due to a lack of content or progress however. 2019 was a year when Hyperventila became more than I had ever thought possible back when I started in late 2018. The source code is now largely finished and I've been hard at work with asset production over the past months.

Over Christmas, I released a lot of artwork for the game in order to show off more of the visual style of the game. Do take a look in the gallery but here are some previews: 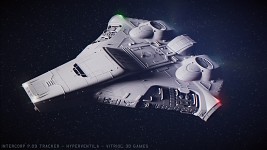 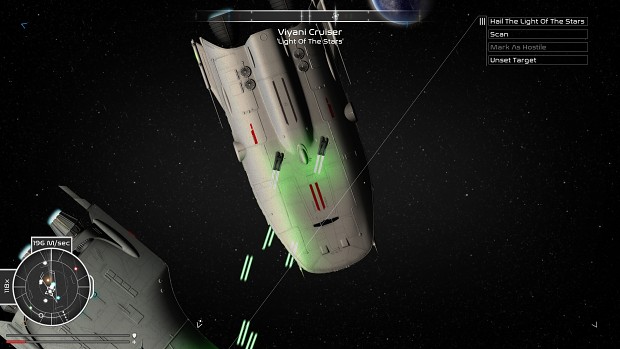 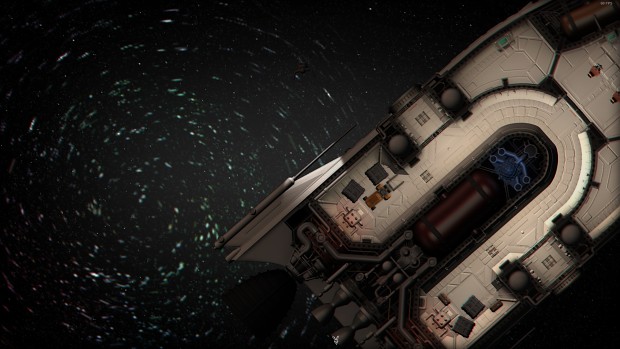 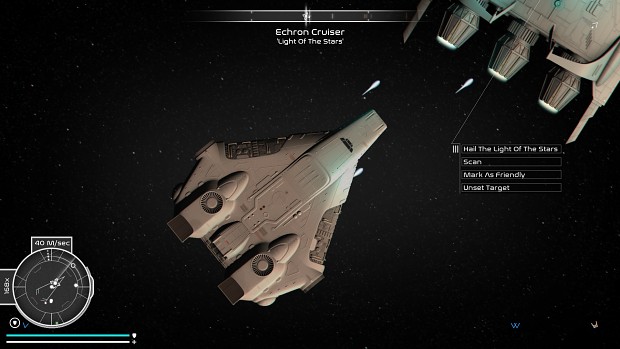 There are many more screenshots and updates over on Discord should you want to see more!

Now for some news on the release date. I had originally planned a Steam early access release in February but after careful consideration, mainly of the fact Hyperventila relies heavily on story-driven content which should be ready upon release, I have decided to run a Kickstarter instead with a new release date of September 2020.

I strongly believe this is the correct approach for Hyperventila going forward and that releasing a full game in September is going to leave both the players and developer happier for it.

The Kickstarter is scheduled for March of 2020.