Songbringer beta now available on Steam to backers and pre-orders.

Thirty years ago on February 21st 1986, The Legend of Zelda was released on the Nintendo Entertainment System. It came in a gold cartridge and everyone knew to blow on the connectors if there were any problems. Today, February 21st 2016, Songbringer enters its private beta phase and everyone knows to email the developer if there are any problems. =)

Many of you backers and pre-orders will be able to play the game now! Note that backers at the $16 and $8 levels will be emailed keys later this year when the game is finished.

Here's a video showing the new day-night cycle next to a waterfall:

Status of the Game

While the core of the game is now complete, there is much content still to be created. Over the coming months, you can look forward to lots of stuff getting added to the beta version through weekly-ish updates:

Songbringer will likely be in beta for several months. At some point, the official release date for the game will be announced.

Here's a few more screenshots from the beta version: 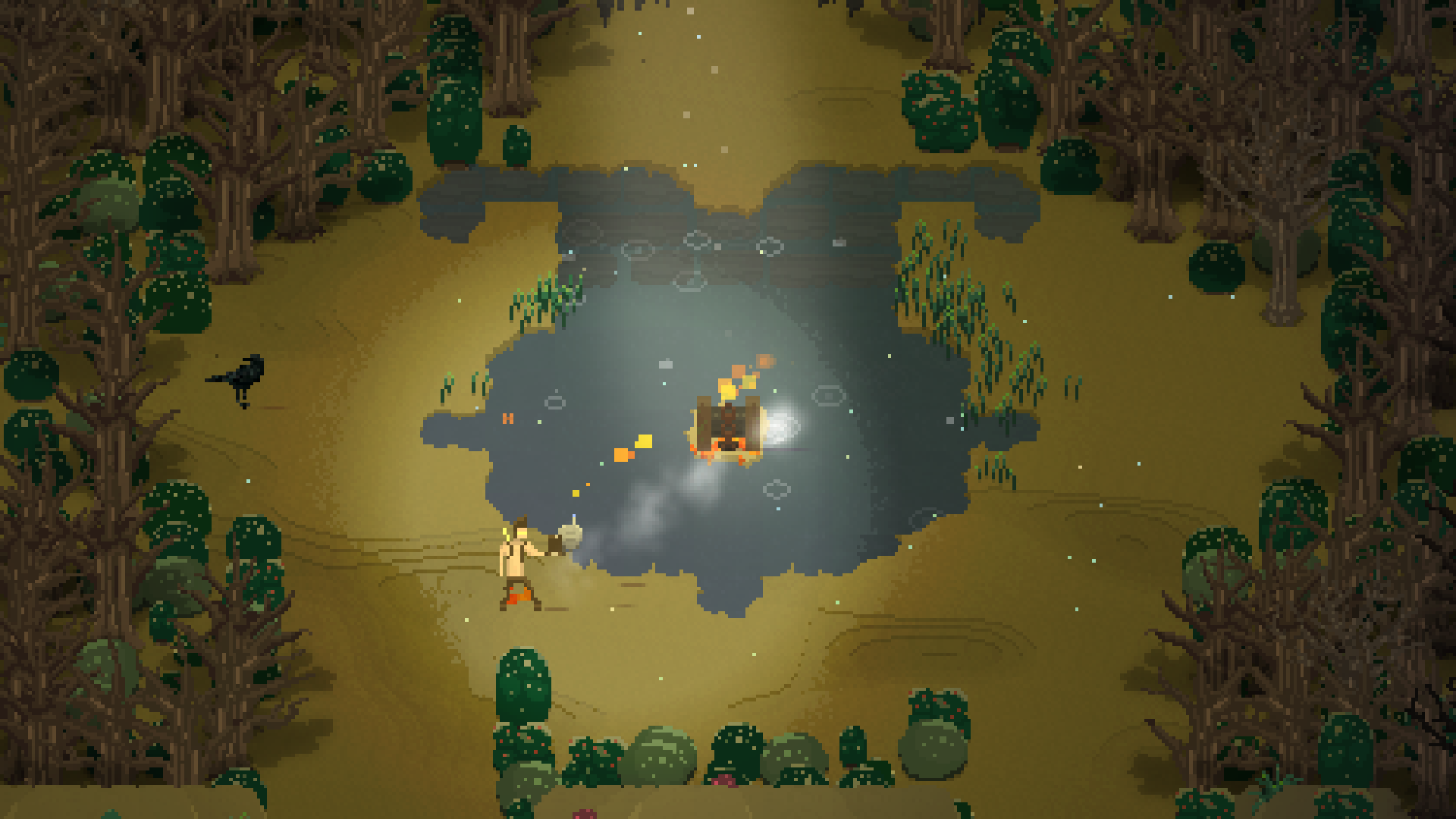 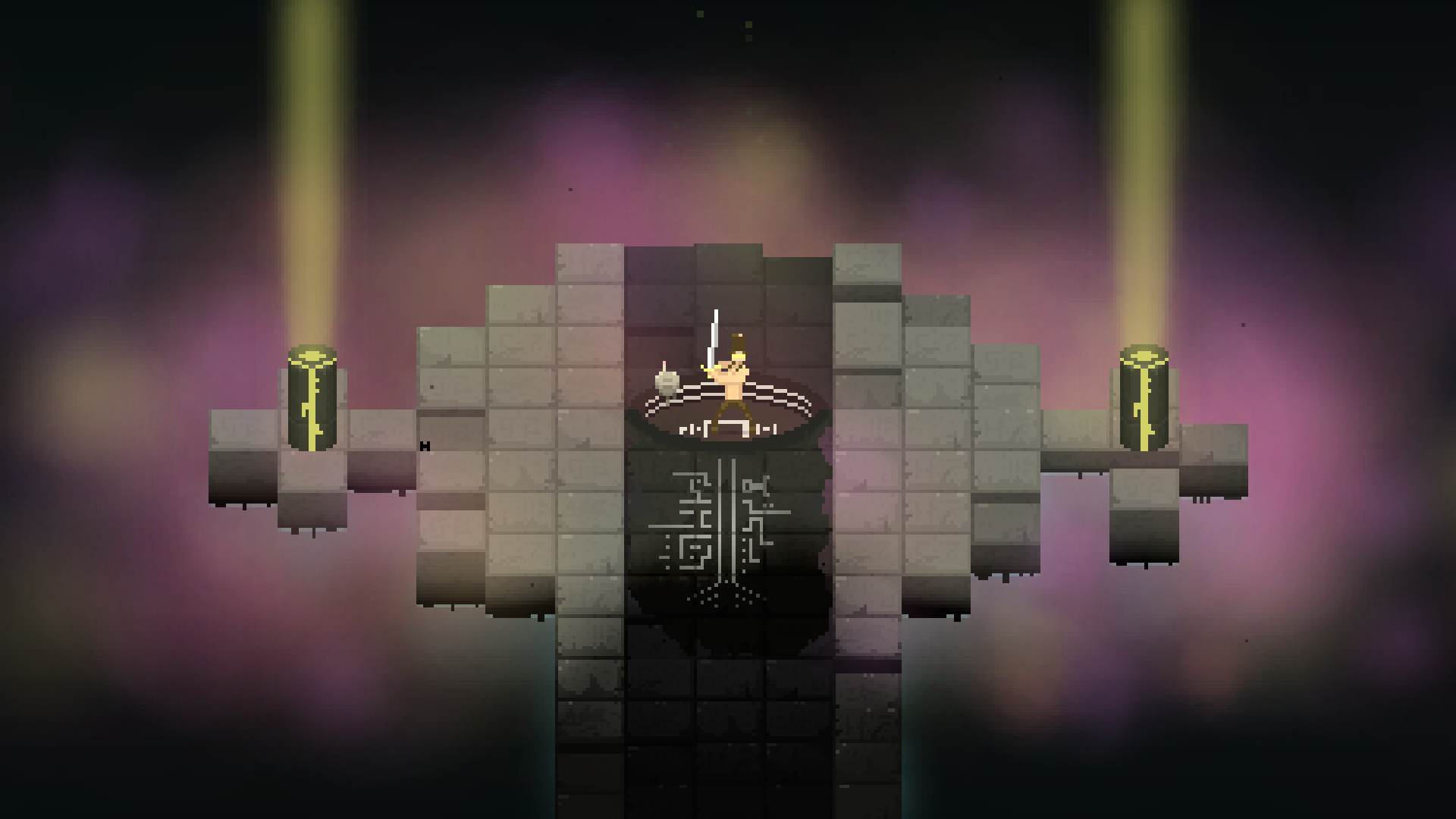 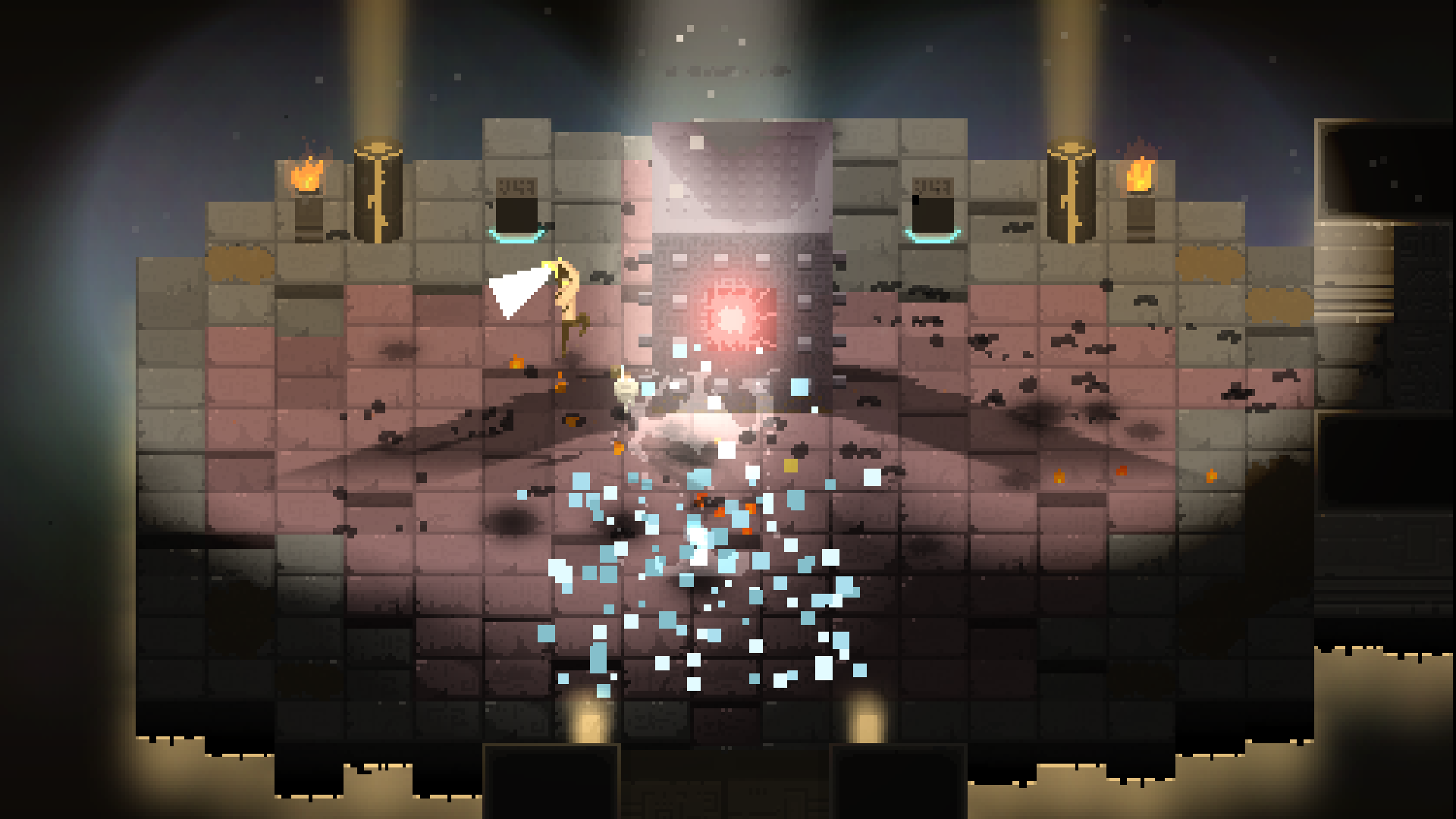 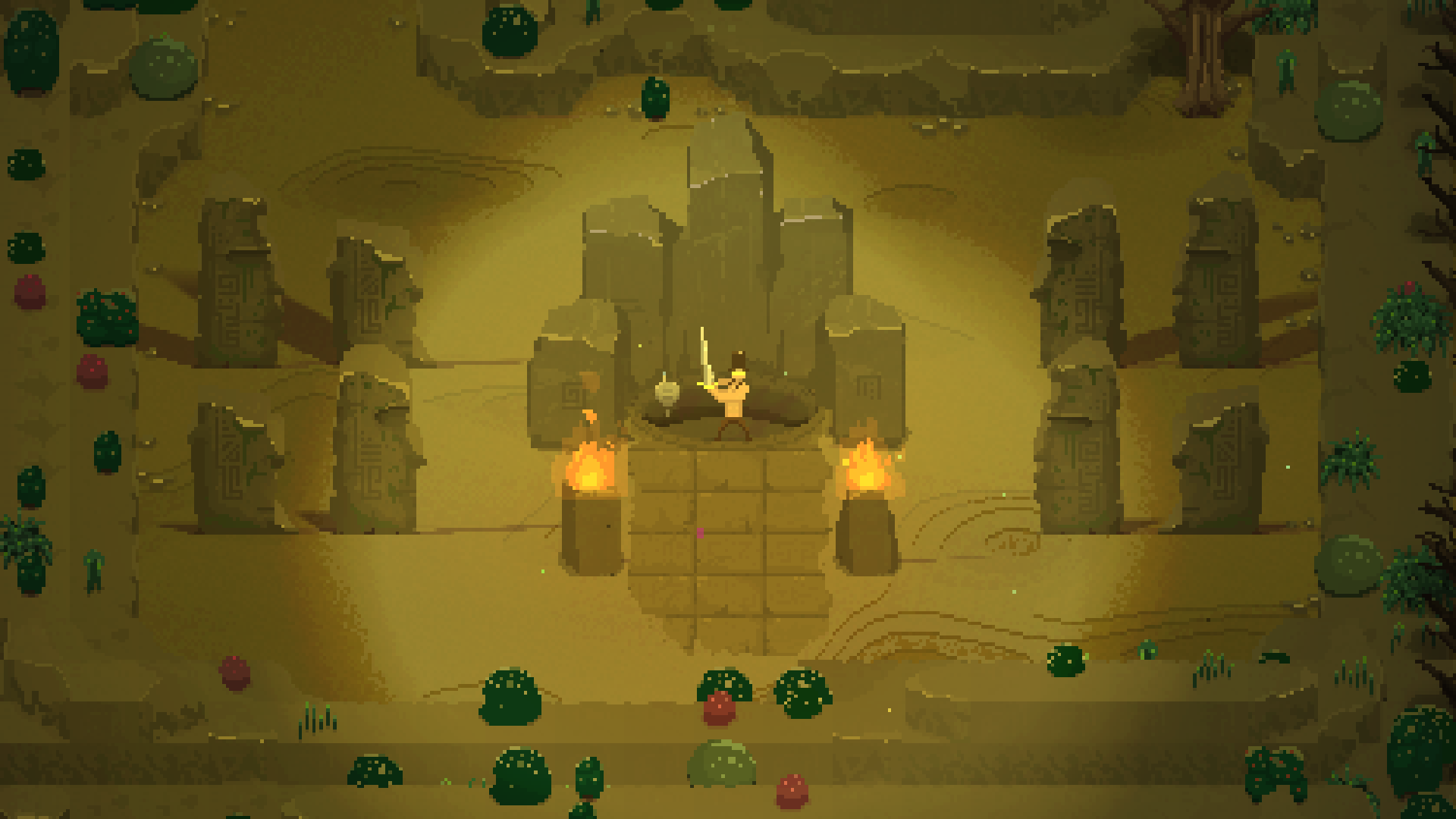 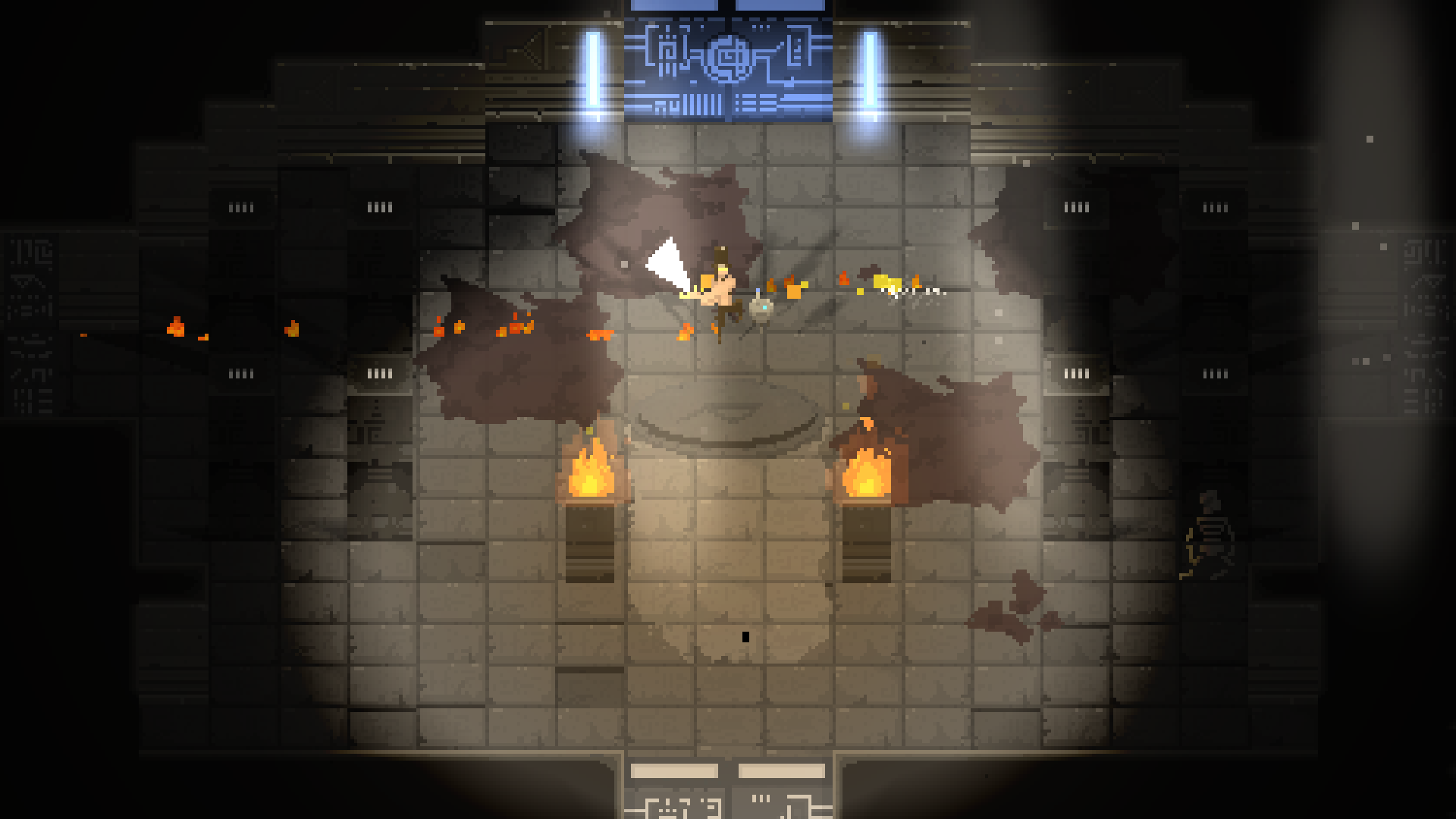 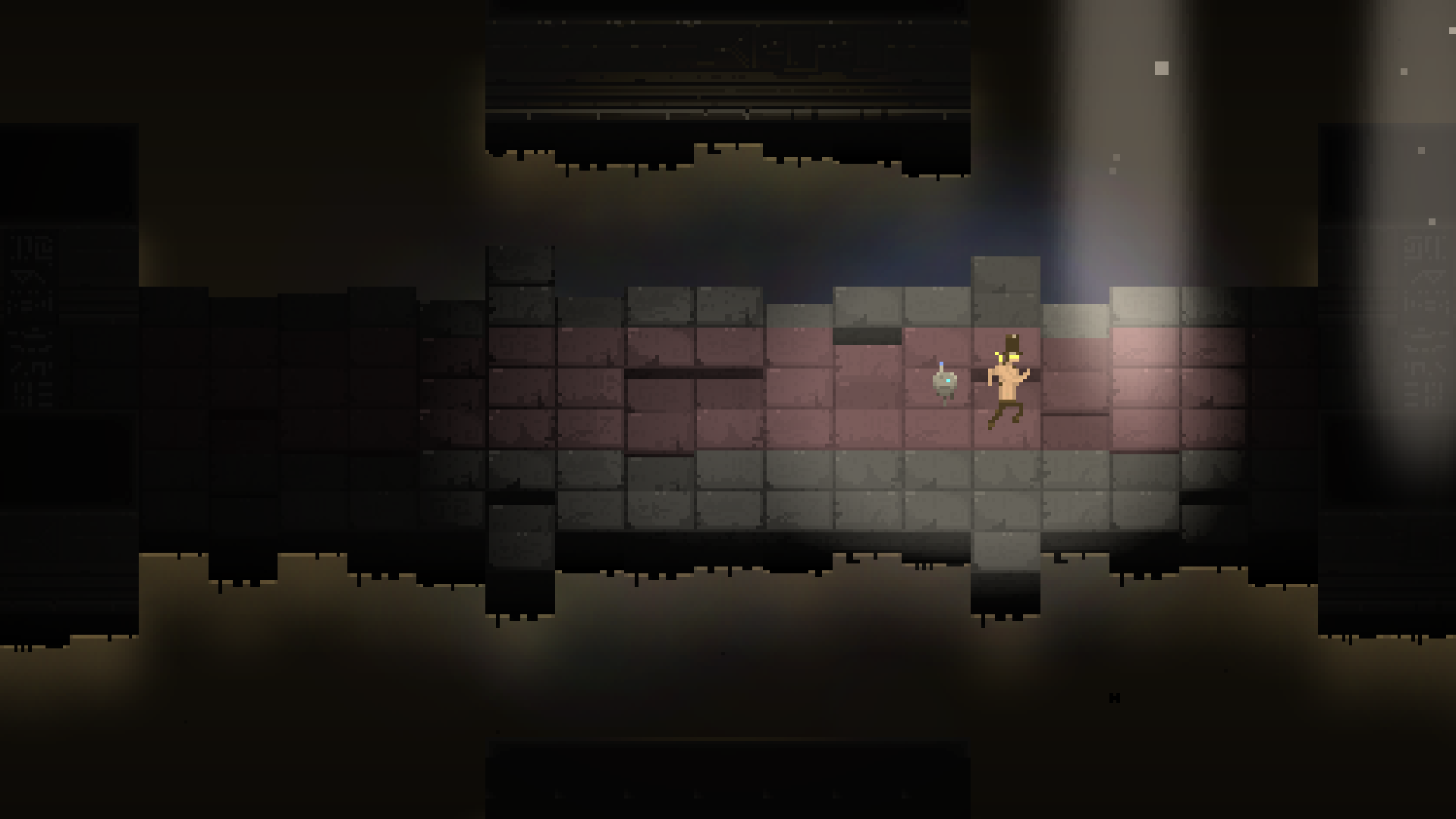 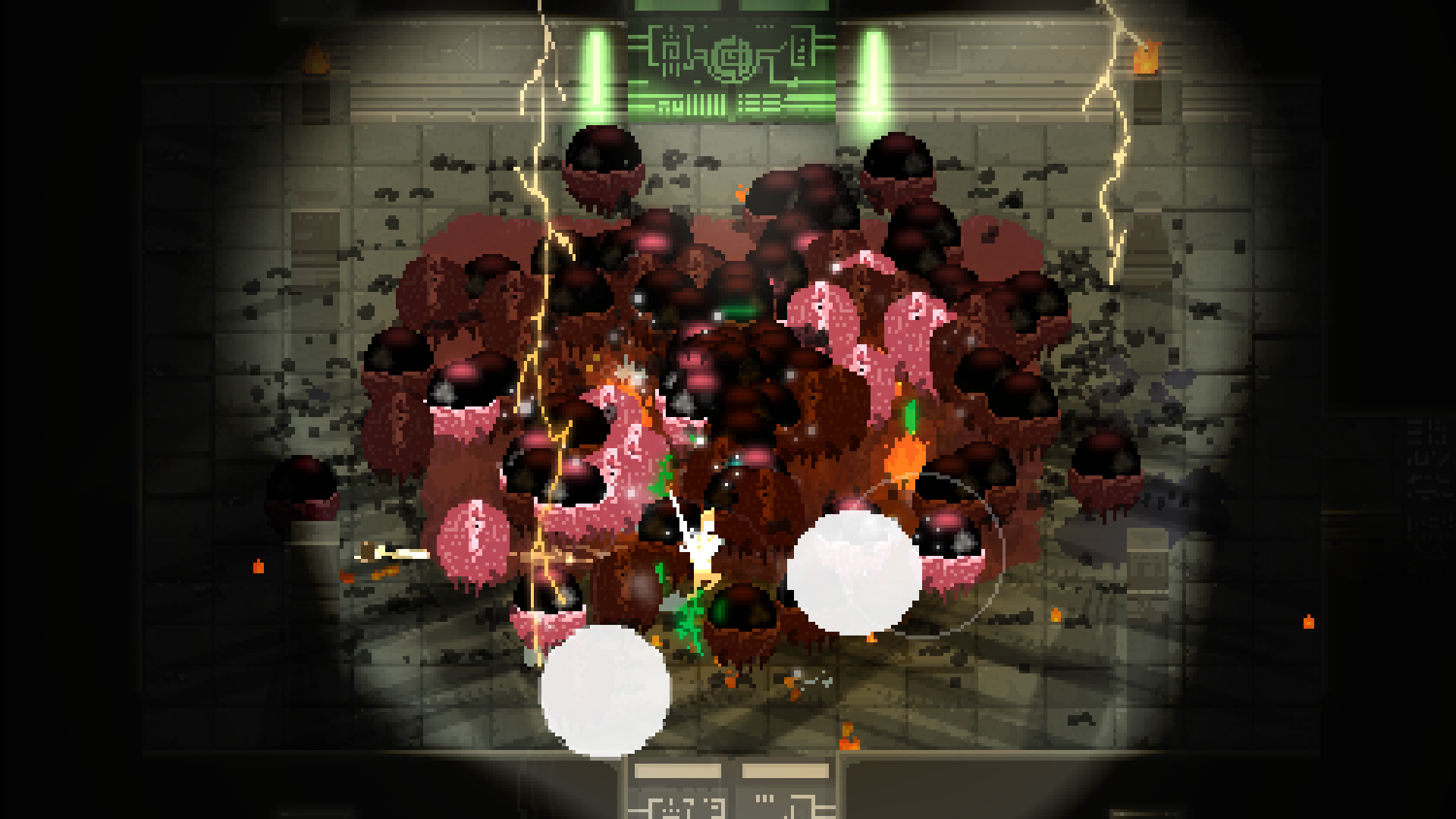 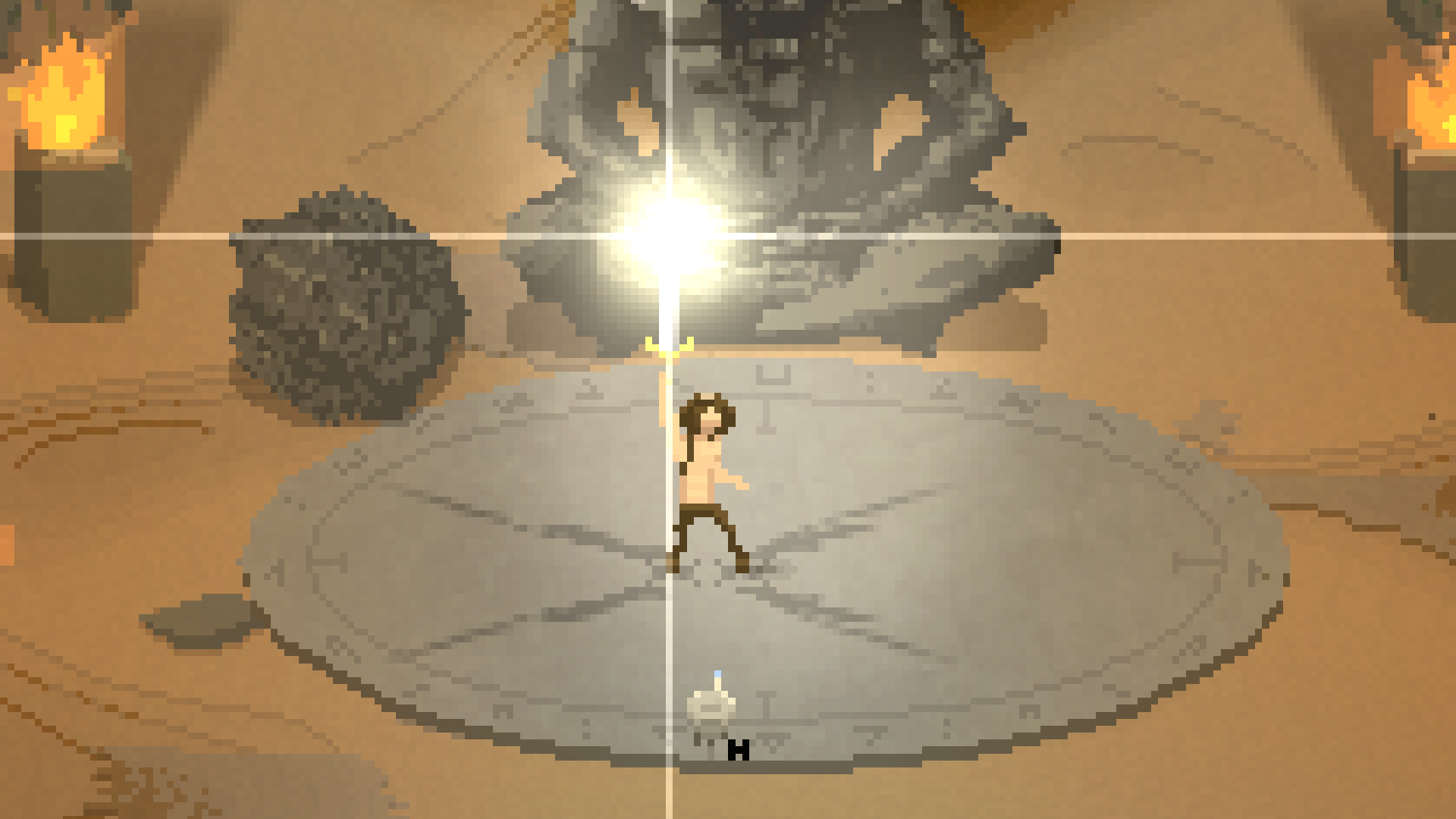 That's all for now! Cheers everybody,

Looks pretty sweet! I noticed on your site you have a DRM free version too. Does that mean no steam required? And does that mean steam key & DRM free if preordered?

What's the plan on the final price when released?

The final release will have a DRM free version. For now, it's just Steam. So if you pre-order the beta version you'll be given a Steam key.

The Steam "version" is technically DRM free. It can run without Steam. So essentially you could preorder, get the game on Steam, then just run it without Steam.

Any particular reason why you don't prefer Steam? Would love to know more here.

The final price will be $16 regular or $20 with sound track.

I'm just not a fan of how Steam is tied in to almost all the games that are sold on it. I can buy a game on GOG (for example) and install it on my kids computer & they can play it, or I can install it on my computer and I can play it. If I buy it on Steam & the kids are using another game on my Steam account on their computer, I can't play ANY Steam games on mine, even if they're not installed on the kids computer. It's very annoying. So, if I can buy a non-DRM (I like GOG.com) copy, I normally buy that & install it on the computer it's planned to be used on.

Ahhh. I see. I never knew Steam was so restrictive for family usage. Laaaaaammmee!

Cool. Now I know to make Gog.com a priority for launch. It is already on Humble Bundle and will be a choice of Steam or DRM free there.

Thanks for sharing your thoughts here!

Can't wait for that iOS release! I'm dying to play it!!