Grain War is now on Steam Greenlight. It has been live for under 24 hours and is already #20 out of 1400+ games. It is doing quite well and I'm excited!

Here is some new game footage/screenshots.

I also wanted to add an older video that shows off some of the basic gameplay. The game has come a long way even since this video but it still gives an idea of the flow of the basic fighting mechanics.

I've got quite a few screenshots here because of the work I did over the last little while on new backgrounds. The game really needed some different environments and even though these are a little new a rough, I still think they look quite nice. 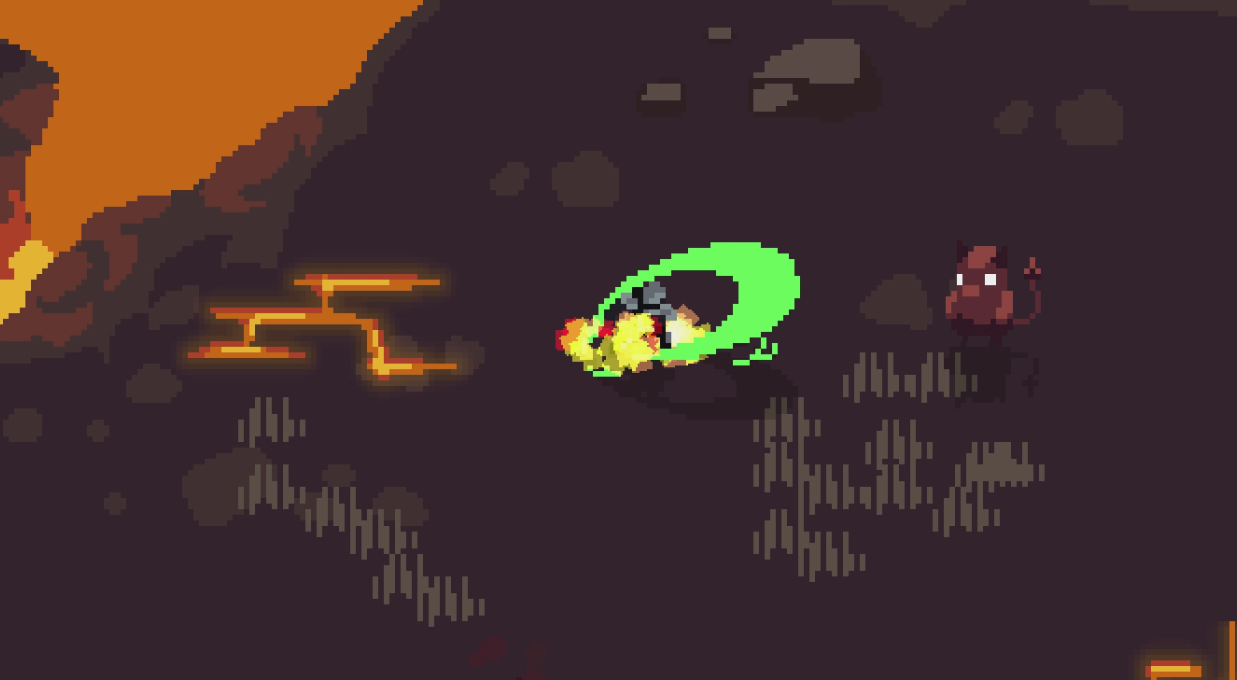 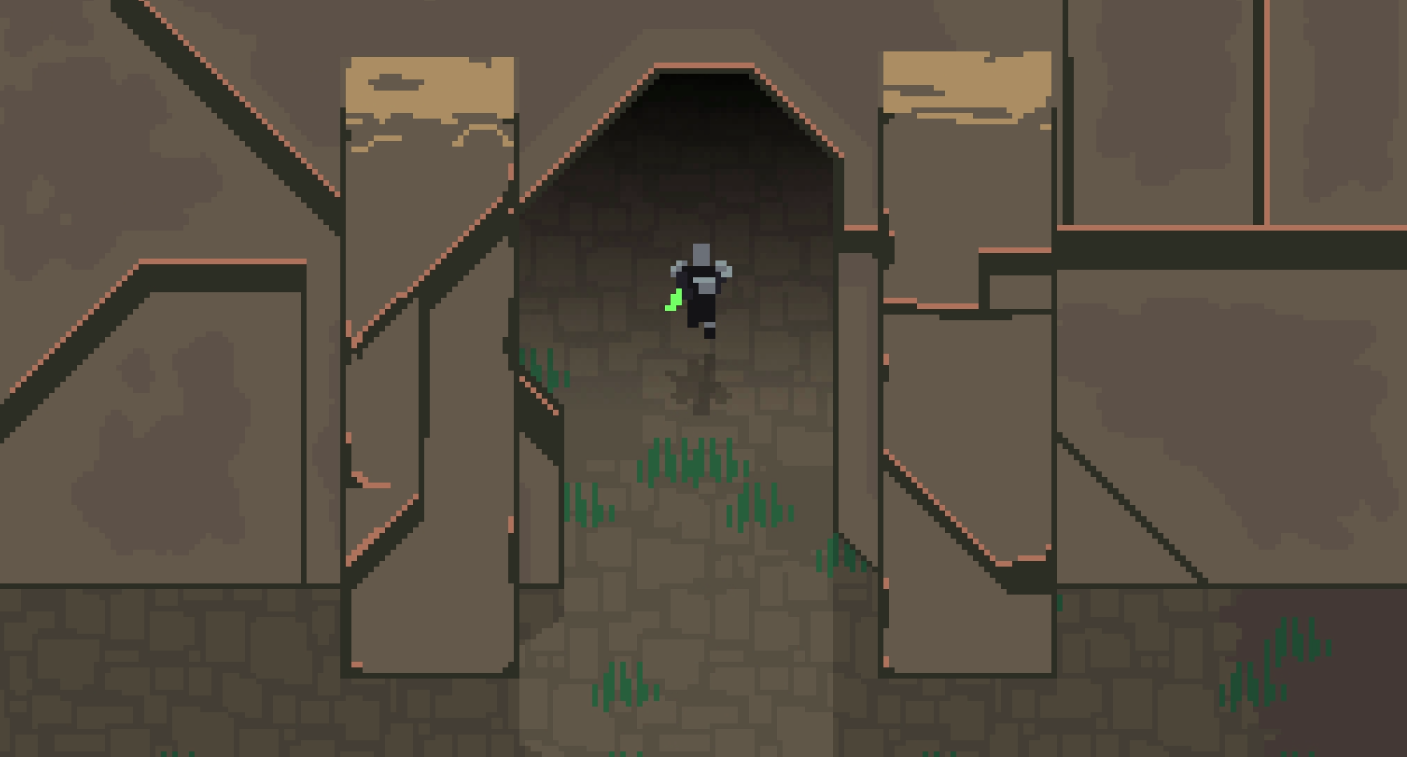 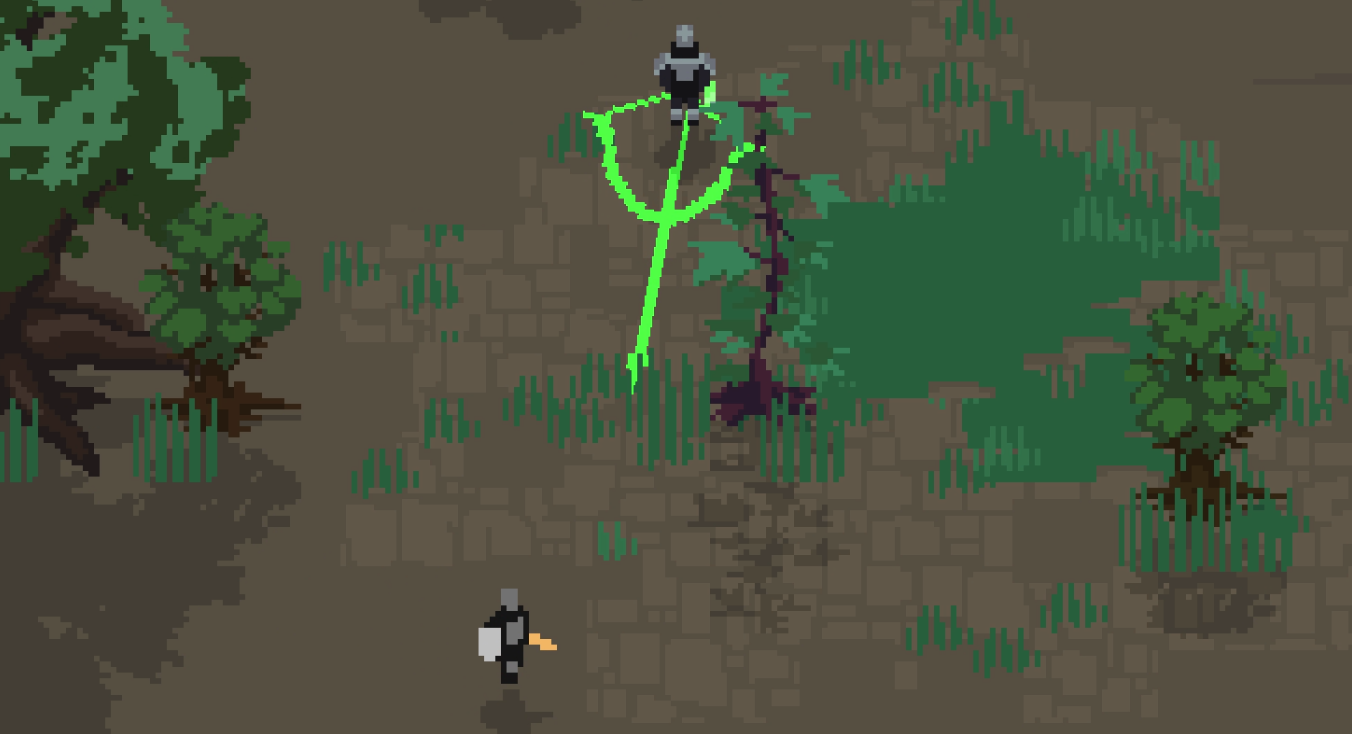 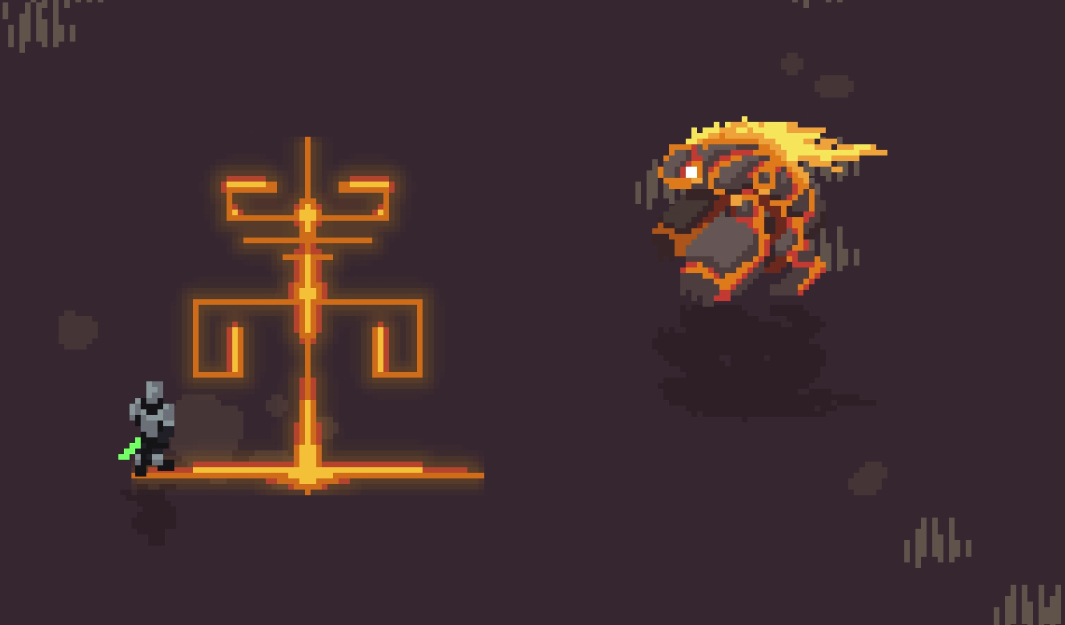 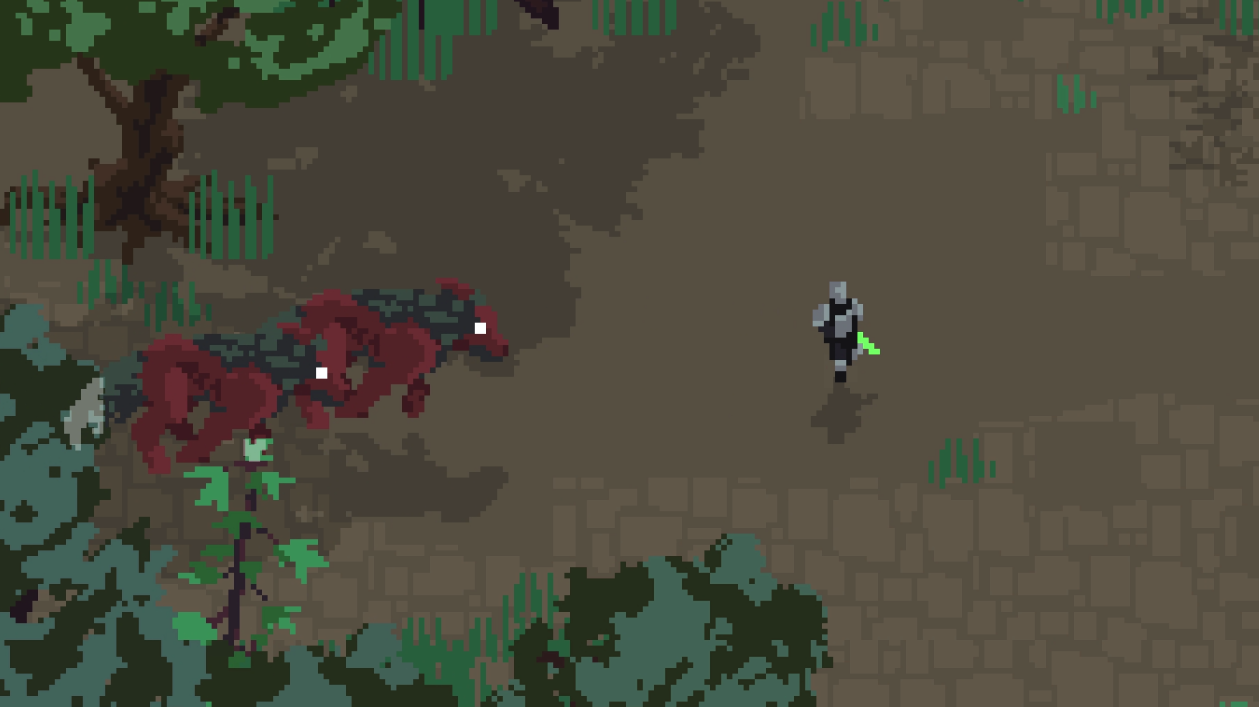 Thank you all for your continued support! I'm excited for the future of Grain War!

Going to vote asap. I'd love to see this on steam!

I watched this game since the first hour.
Really great development... I wish you luck on Green Light.