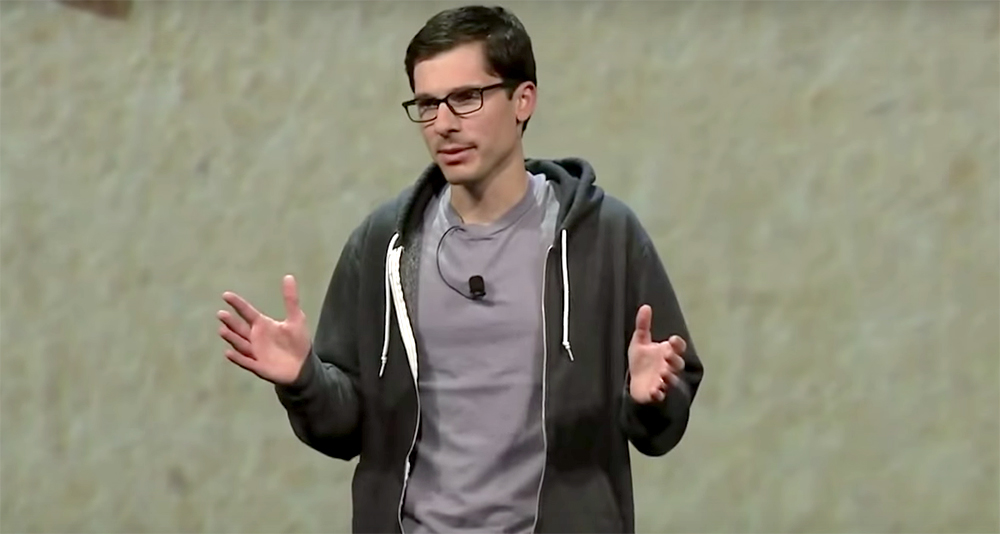 Though Google seemingly appears to be lagging behind HTC and Oculus in its own virtual reality efforts, according to Re/Code the tech giant is now doubling down on its investment in the medium with Clay Bavor's appointment to VP of Virtual Reality.

Bavor previously led the Google Cardboard initiative in his former role as VP of Product, in addition to leading development of other Google Apps such as Gmail, Drive, and Docs. Now, his focus is solely on virtual reality, and will map out Google's future plans for the medium.

What those plans might be remains to be seen. Google's investments in Magic Leap, as well as glimpses of its augmented reality tablet titled Project Tango, provide hints at what could be on the horizon. Google does seem confident to let Oculus and HTC lay the groundwork for the first generation of VR hardware, however, so it could be years before the company shows its hand.