The second major update for Starpoint Gemini 3 just hit the update queue and this time it’s all about crafting goodies and killing smarter baddies.

Posted by DanijelMihokovic on Nov 13th, 2019 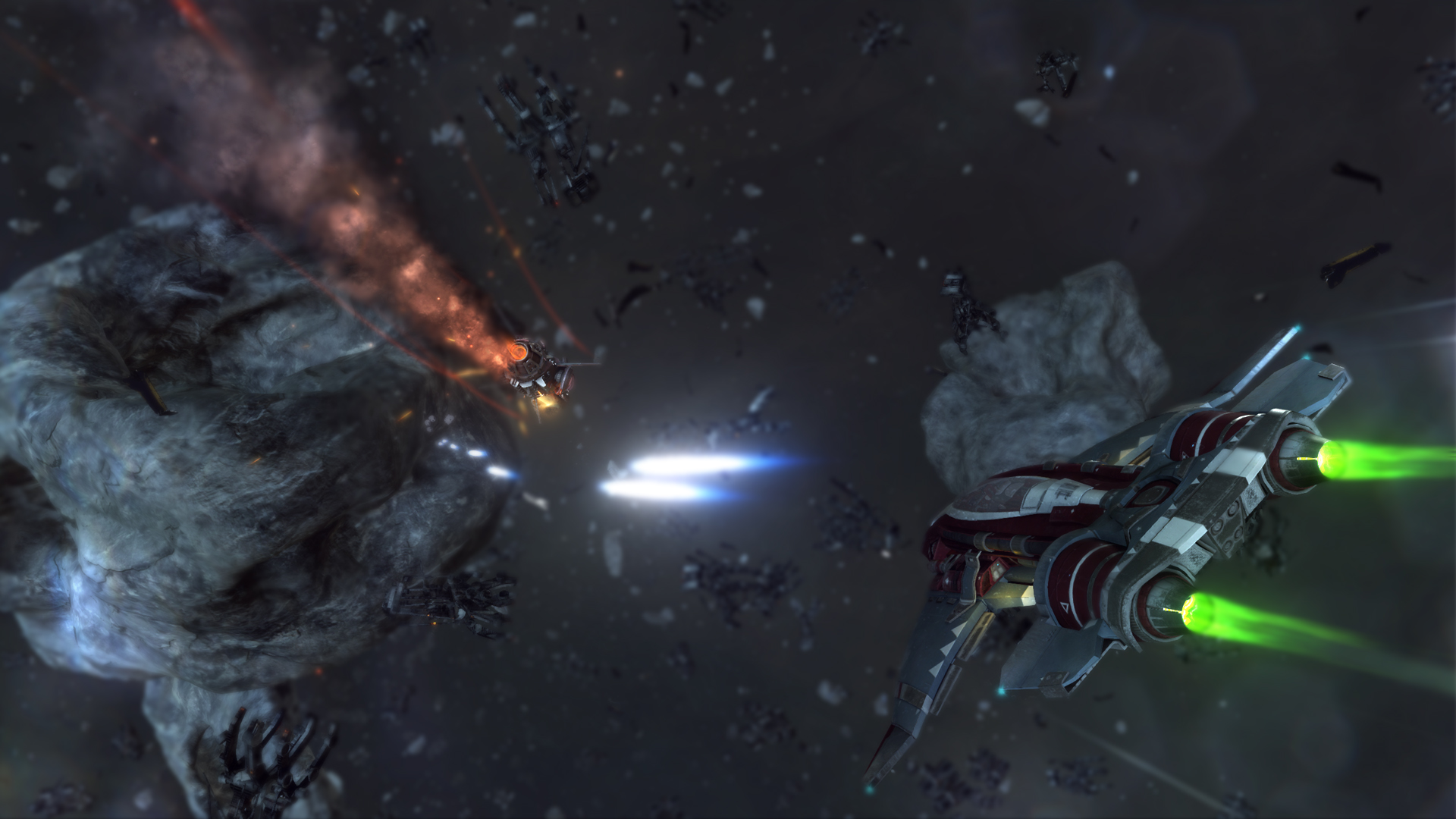 You haven't heard from us in a few weeks, but don't worry. We just kept our head down and worked hard on Roadmap update No 2. Along with the planned update elements, we managed to complete a few more things in advance, so a couple of surprises await you!

No more easy pickings dear space captains. Your ship is loaded with missiles? Fine, your adversaries have plenty of decoys and they are not afraid to use them! You're proficient with cut engines maneuvers? Won't help you – enemies will have tricks of their own with new AI and behavior routines. But you're not helpless – to give you a fighting chance, newly introduced crafting system enables you to be creative and engineer a plethora of items and equipment to enhance your survivability.

Your feedback was also noted, and some improvements have been made to existing features as well. Anyway, without further delay – what's in store for our finest captains this time? 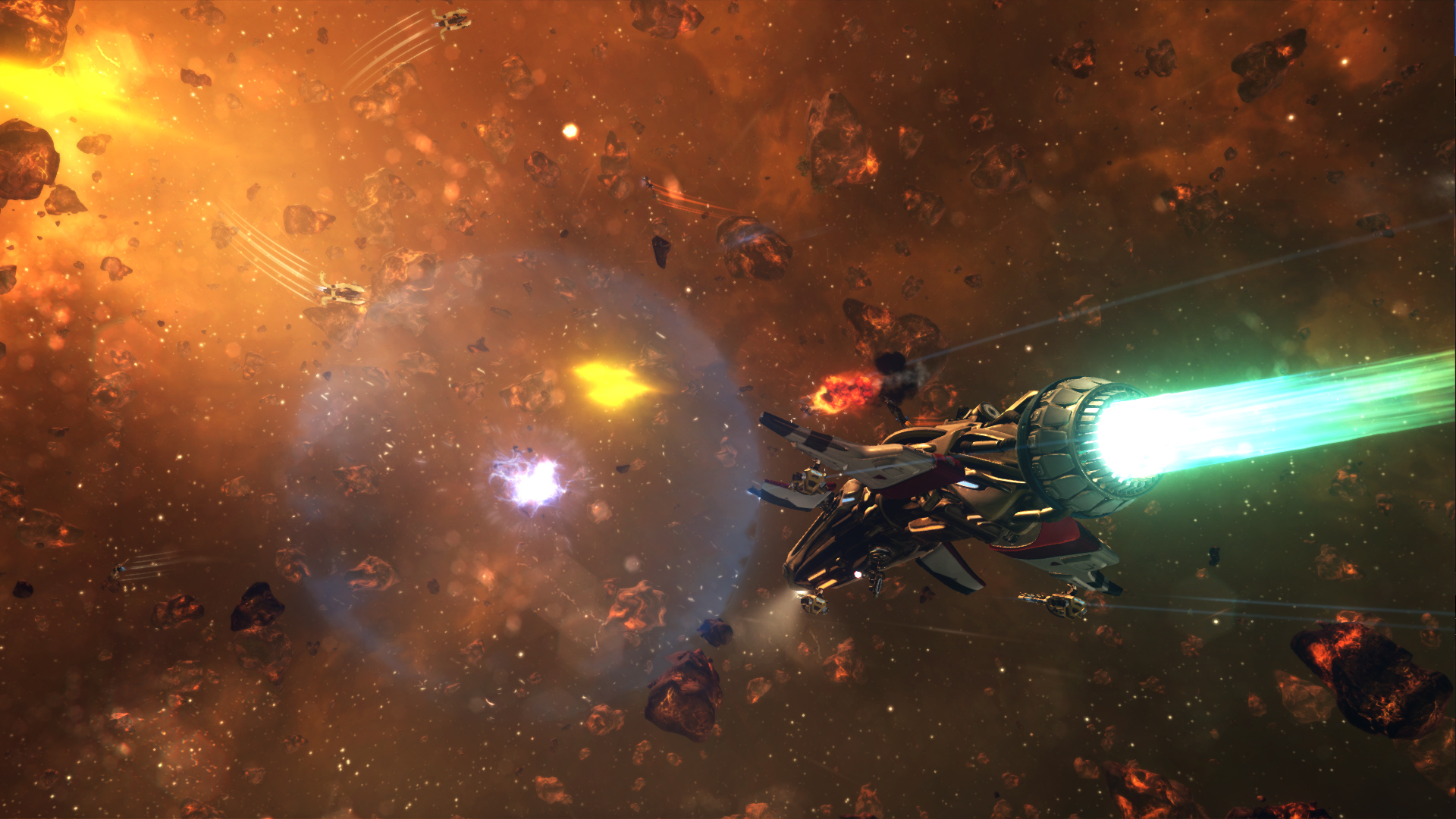 One of the pivotal new systems is crafting. You acquired a dirty amount of credits, but you simply aren't happy with any of the items available at the drydock? Wait no more! Now you can gather blueprints and materials to craft those hard to acquire equipment and weapons. 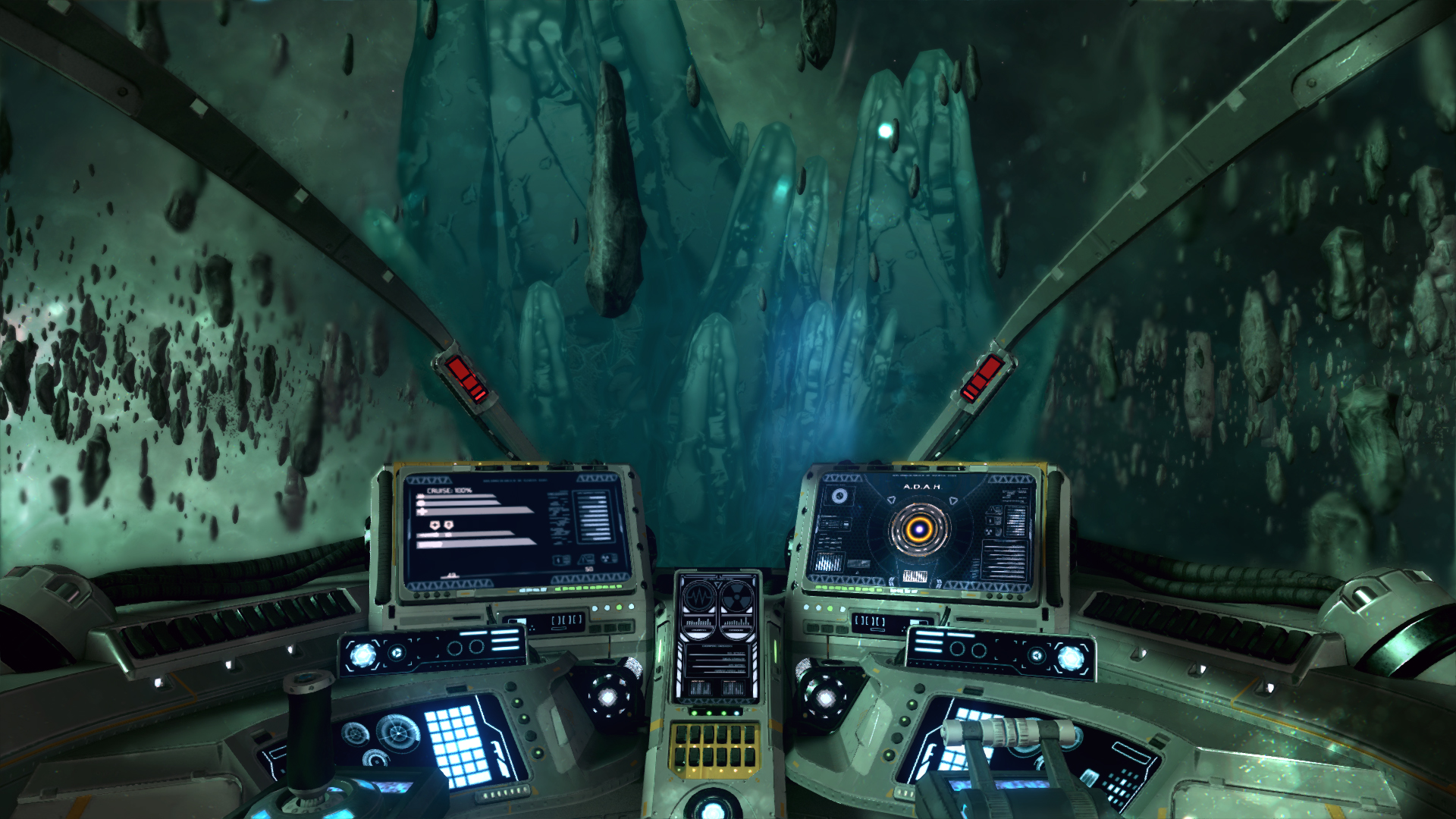 Some of the above mentioned additional gear could come in handy when traveling through dangerous areas, because this update also introduces the radiation mechanics. That’s right! A nanoscrubber a day, keeps death away, as my mechanic used to say.

AI, behavior and the untold story of the Terminator mindset 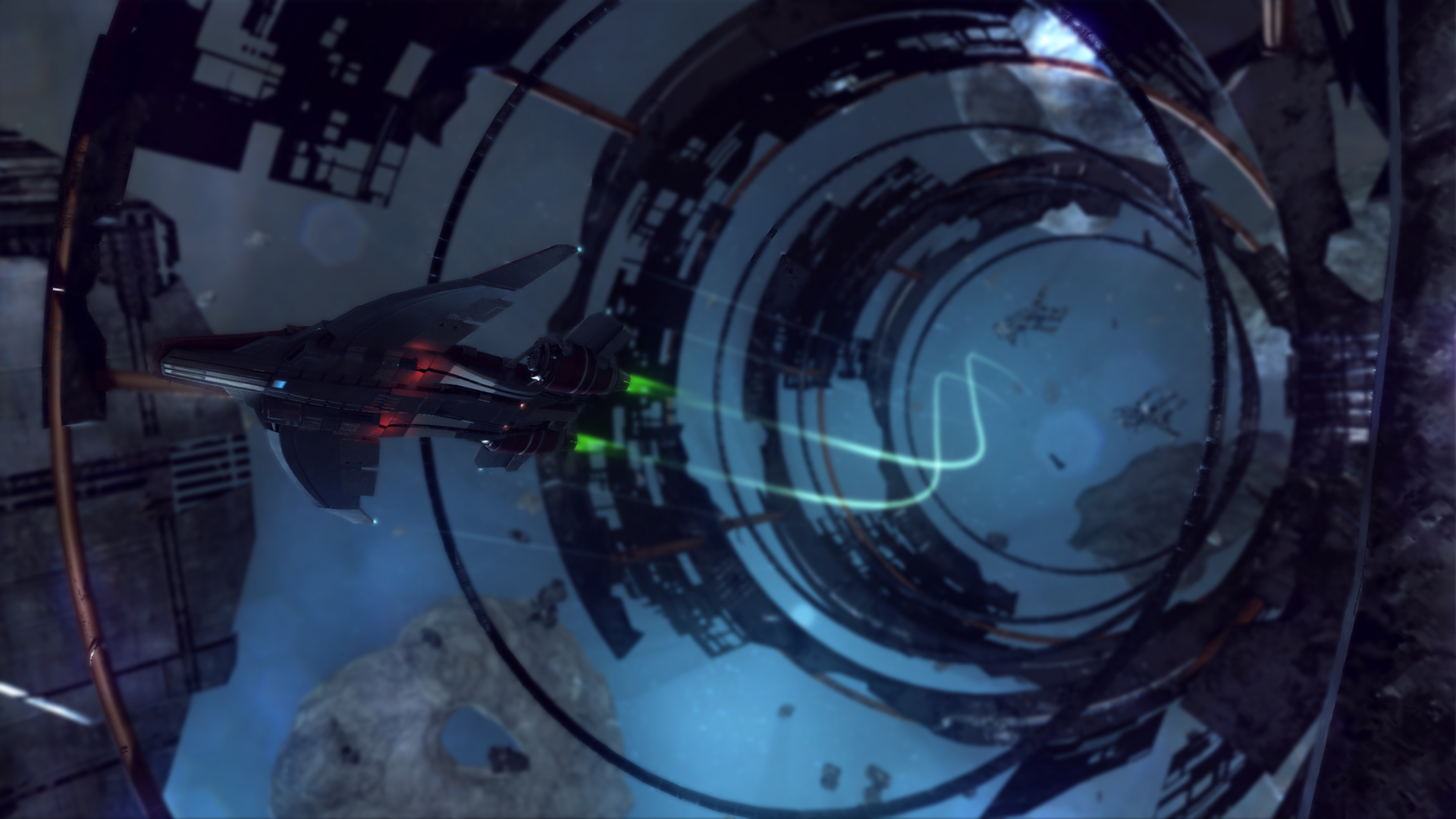 To keep a perfectly balanced equilibrium, as all things should be, we've also „equipped“ your adversaries too! AI, both friendly and hostile, received a fresh batch of AI routines. Don’t be surprised if the enemy suddenly drops a mine in your face to ward off any of those nasty ideas you had about destroying him. As far as the untold story in the subtitle goes, it will remain untold :P.

The previously implemented portion of the campaign also got a fresh coat of paint (and then some) in its upgrade process, but most of the changes in this update will be visible in the freeroam portion. The focus of this update is enriching the gameplay, giving You, the players more to do and ways to do it. Many elements of this update are also a prerequisite for some of the upcoming gameplay mechanics, planned to be rolled out with next update! 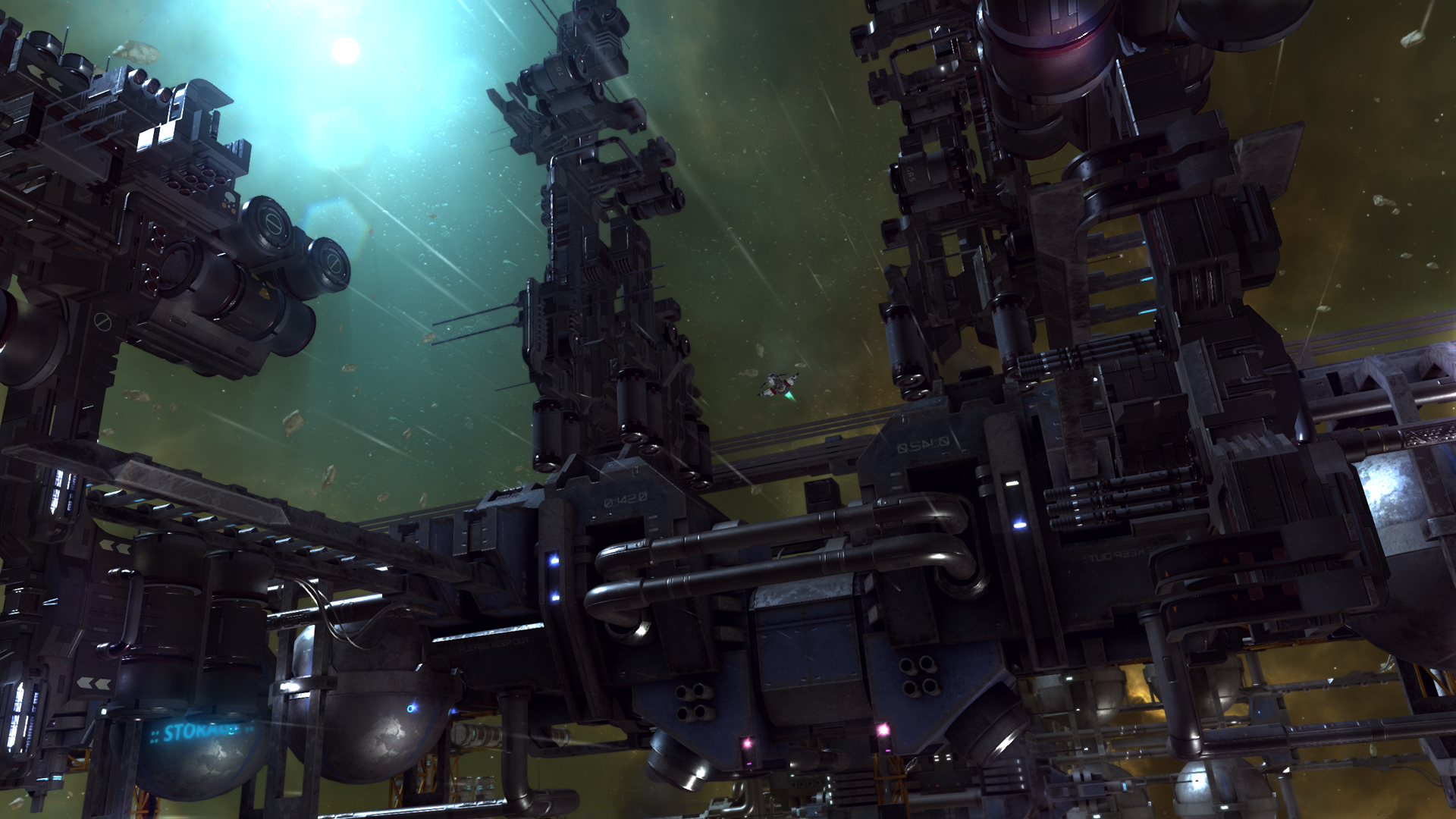 Almost forgot about how we…

…rebalanced the hell out of a lot of things

…oh and also how we…

In the end, we leave you with our mandatory long list of the other stuff we made for this update. The honorable mentions if you wish. Feel free to pick your favorites!