I've started preparing a gameplay demo which will include two heist levels. Much better animations are also being worked on.

The demo will include two of the first levels in the game, they are both fairly simple heists; a jewel store and a bank.
It will probably take a few more days or even one or two weeks to finish it, I need to make sure you will get the best experience playing it. 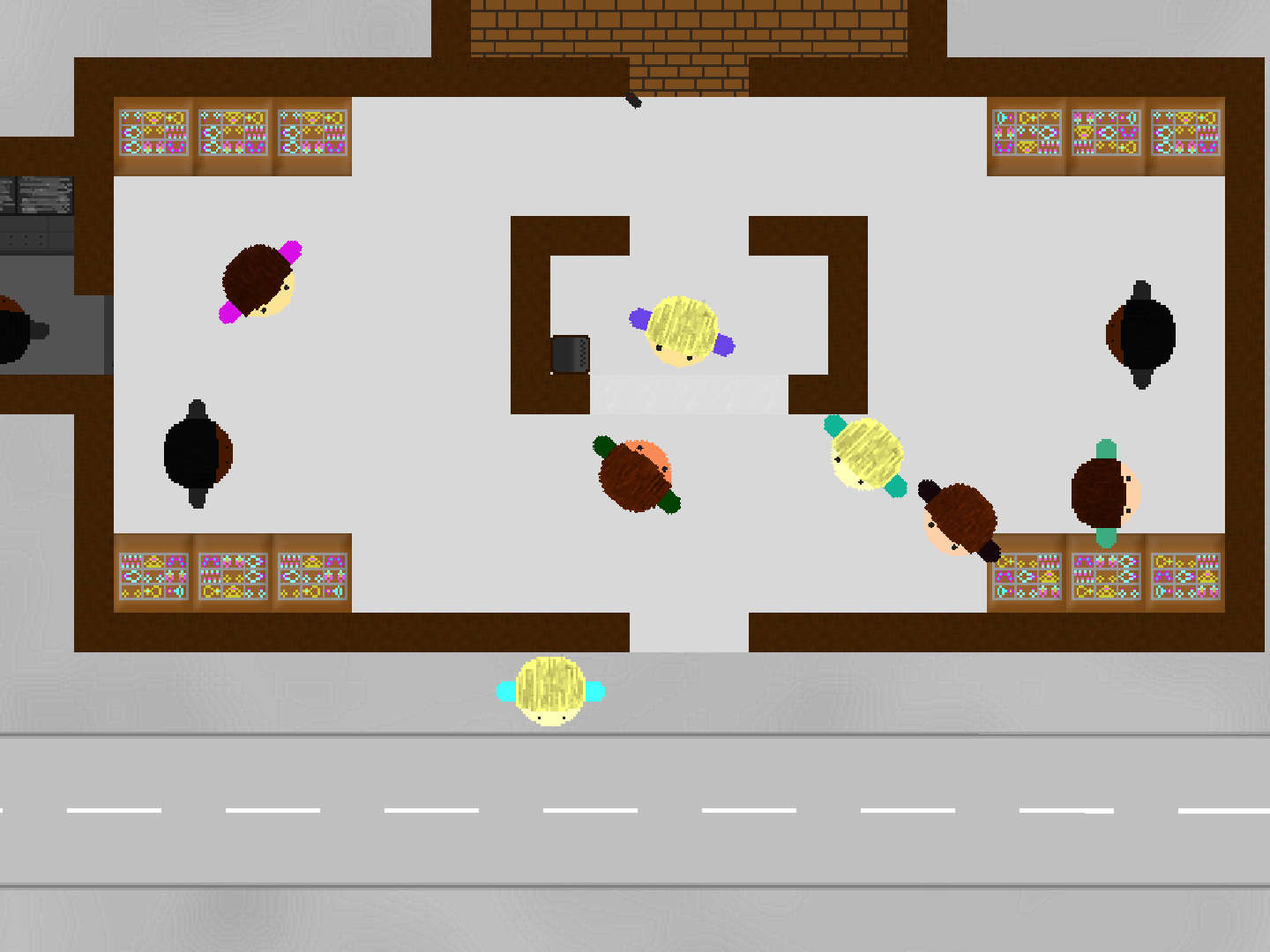 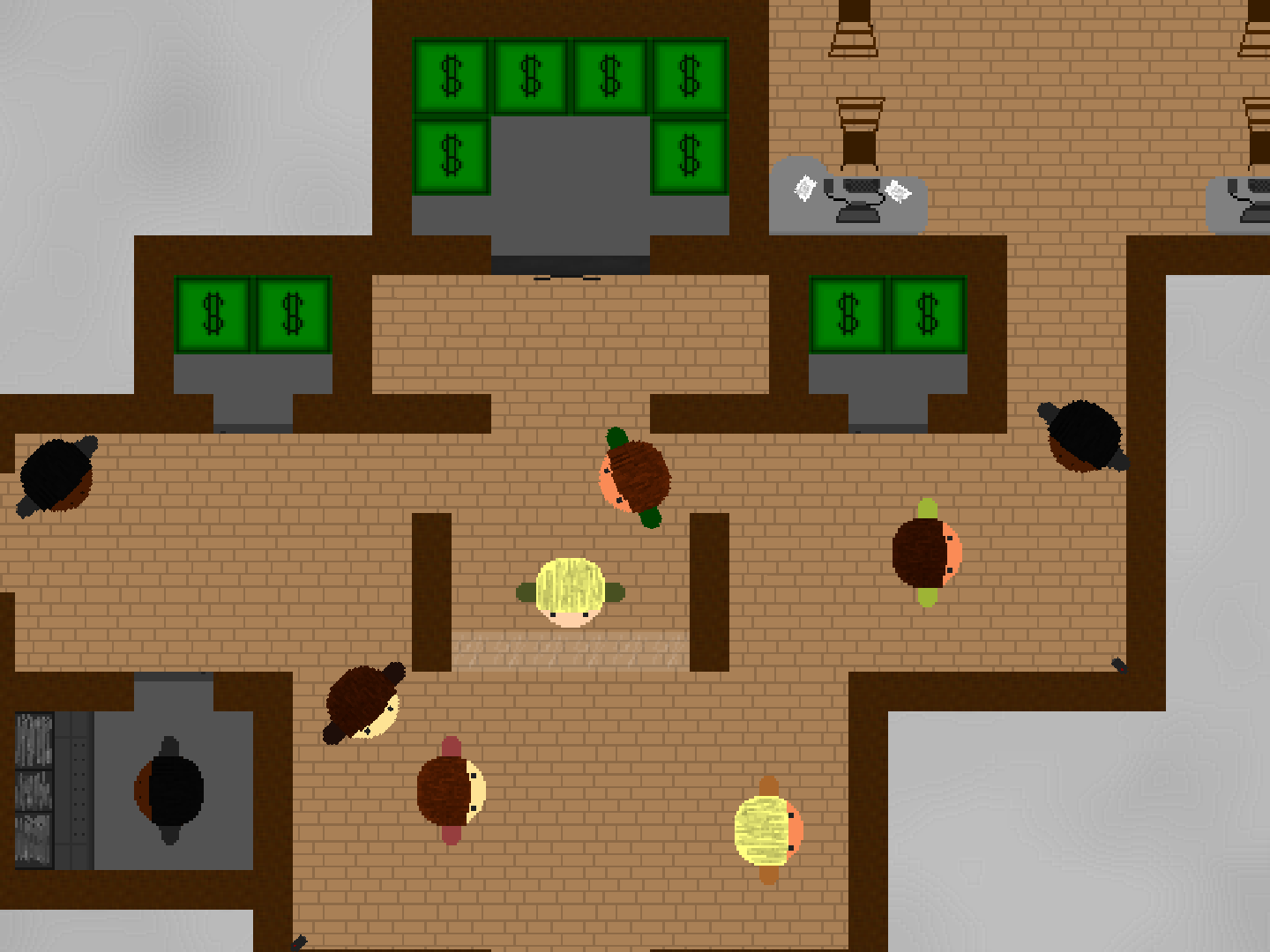 NOTE: The game is still in early development, many things will be added or changed in the future

Many animation improvements are being worked on, such as reloading, and walking/running.