In this competition you have the chance to win the game called: Torchlight II / In this contest, there will be two winners! 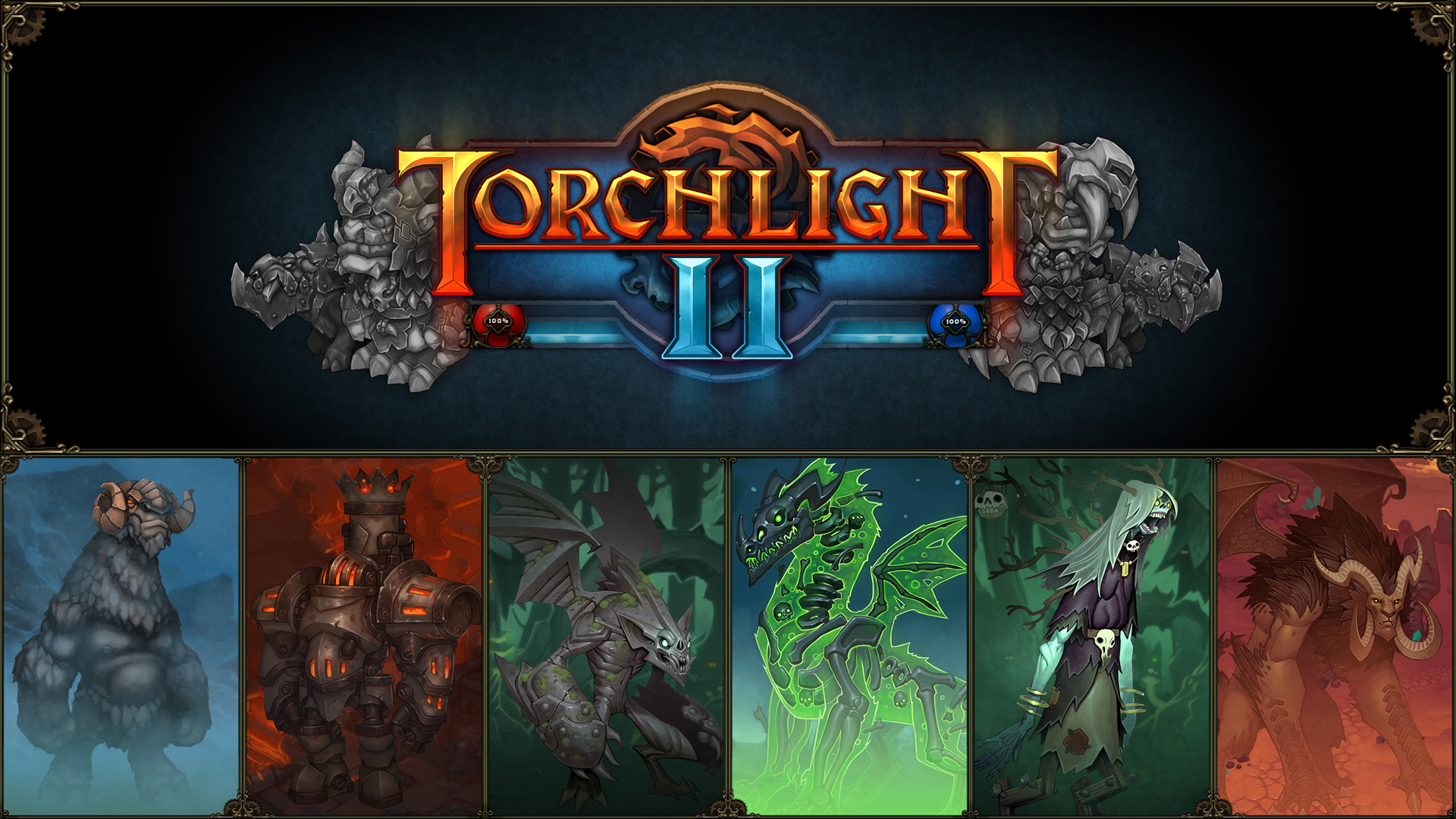 "The award-winning action RPG is back, bigger and better than ever! Torchlight II takes you back into the quirky, fast-paced world of bloodthirsty monsters, bountiful treasures, and sinister secrets - and, once again, the fate of the world is in your hands!" 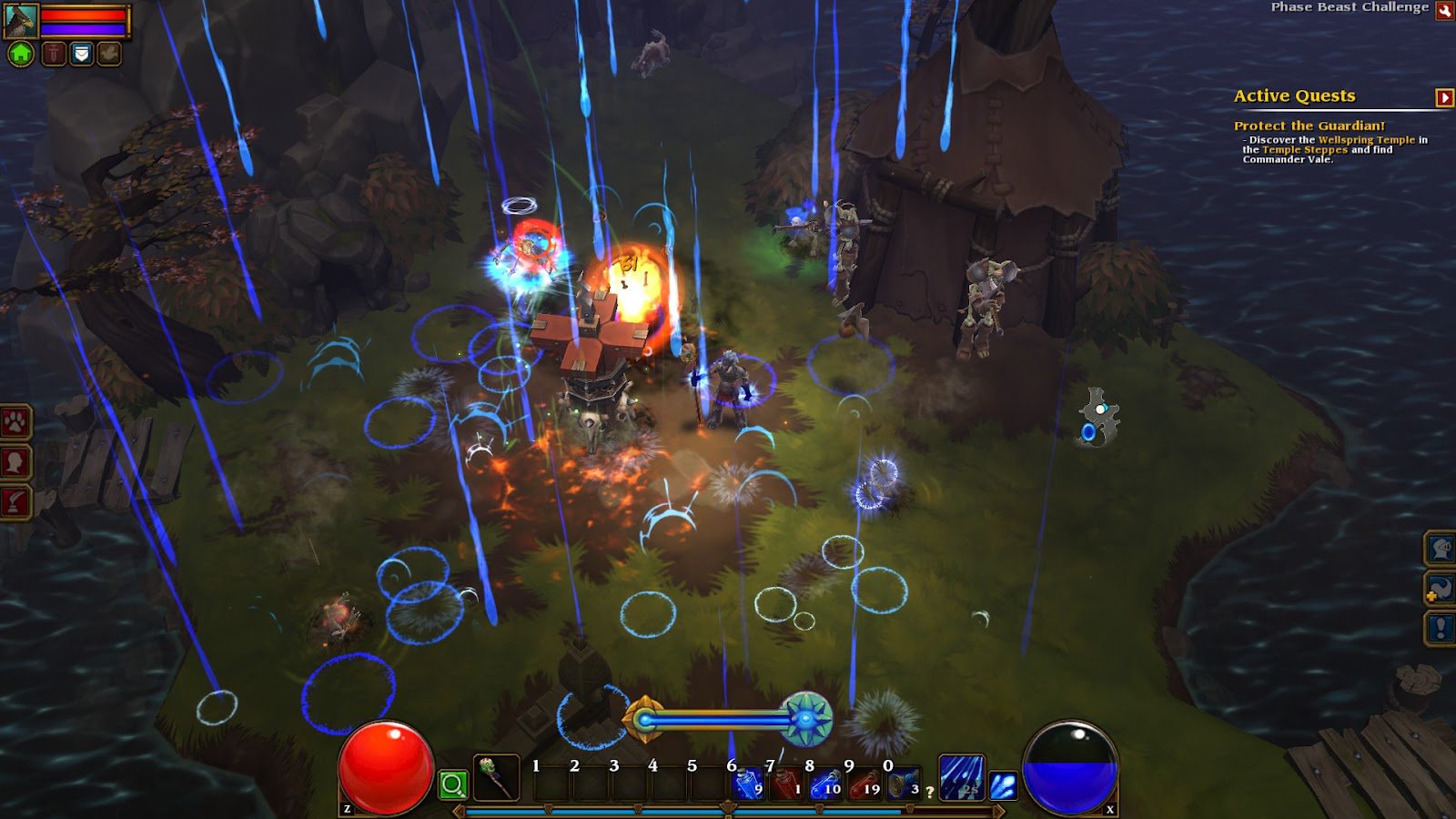 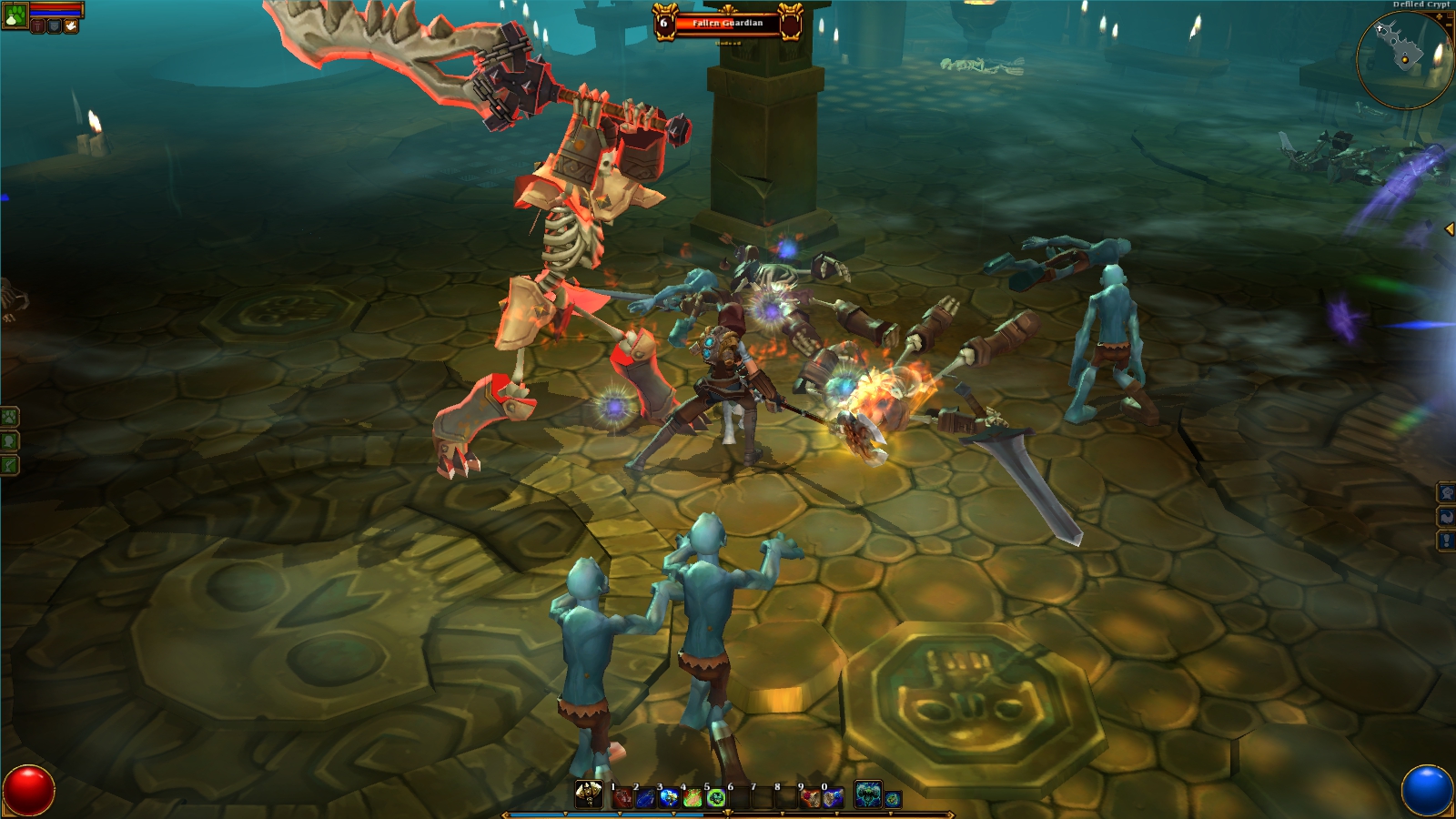 "Torchlight II captures all the flavor and excitement of the original game - while expanding the world and adding the features players wanted most, including online and LAN co-op multiplayer. Torchlight II is fast, fun, and filled to the brim with action and loot. Adventure solo or online with your friends!"

Sponsor of this competition is: Sakura Matou 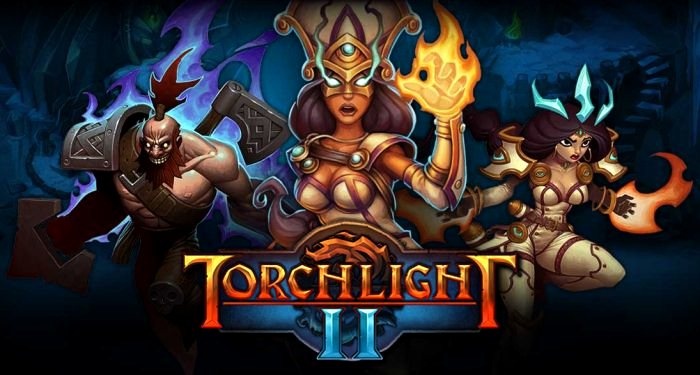 2- i would rather just choose PC, since in my economical position in my third world country i would get my wallet eaten if i tried console gaming; but if i had to choose: Xbox, since sony has a stick up its *** and treats its customers like **** (previous ps3 owner and psp megafan btw) and nintendo is oblivious to all that they are doing wrong, besides, halo is the only FPS exclusive franchise that i ever gave 2 ***** about and i've never had an xbox.

1-Currently I am playing BFME:Tactics mod for BFME2:ROTWK.My favorite mod for BFME Series!

2-Well for me it's the XBoX!I like the design and performance and graphics on it.Also I can't wait for SCORPIO!THE KING OF ALL CONSOLES! *I have an Xbox One and 360 and a gaming PC*

1) rise of the reds or republic at war, either one is great
2) playstation, grew up with a ps2 and psp, but nowadays i prefer pc

1)Napoleonic era mod for age of empires 3, this great game lacks the handy workshop that it's older brother age of empires II HD recieved. Moddb fills this void nicely.
2) Nintendo without a single doubt. Nintendo's hardware is often wonky at best, but its the only console in the market that is not a miniature ****** pc and that actually does what consoles are supposed to do; provide great local split screen games that you can enjoy with your friends. Furthermore playstation and xbone have pretty ****** exclusives, it's telling that naughty dog for the first time ever have let their franchise live over to the next generation.

1) I play now The just released new version 187.2 of the Ultimate Apocalypse Mod for Dawn of War Soulstorm!! 2) XBOX 360 and X BOX ONE i had allready many x box 360 games but now they are getting cheap so buying like crazy have now 96 x box 360 games and getting more. I have not yet the steam version of Torchlight 2 and this game is so great so i am entering this competition.

This has totally same gameplay style as diablo and titan quest.

1. One mod I always come back to is Burning Ground for StarCraft. Even though it's still hugely in development and active, it always seems to draw me back to it. It's core is surprisingly well-designed (Even though the T2-T3 and super units may not be so much) which makes it really really fun to play. It's a really well designed mod.

2. I have to go with PlayStation. Out of every generation, most of my favorite games are on PlayStation. Breath of Fire III, Crash Bandicoot, OddWorld: Abe's Oddysee, Resident Evil, Final Fantasy X, Ratchet & Clank, Jak & Daxter, Sly Cooper, Kingdom Hearts, Zone of the Enders, Infamous, Little Big Planet, Killzone, and of course Shadow of the Colossus (AKA an objectively better Zelda game than most other Zelda games before it). I also like the PlayStation controllers much more than the XBox controllers, and I've always liked the designs better as well (Although XBox One is a pretty nice design too).

XBox never really had exclusives that I liked or interested me at all. All the games I liked that were on XBox were always on PlayStation as well, or even on PC. Such as The Godfather, Splinter Cell, Blazblue, Dragonball Z and Naruto games, Bioshock, Metro 2033, and Borderlands. All of these games were also on PS2/3/4, and with no games attracting me to the XBox I never really wanted one.

I'd say the Wii U comes at a very close second, mostly because I really like Smash Bros, Mario Kart, Legend of Zelda, and Mario games in general.

2. The Nintendo, specifically the N64, I just had so many memories on that when I was younger, Goldeneye 64, Perfect Dark 64, Doom 64, Hybrid Heaven, Mario Kart, Quake II, Conker's Bad Fur Day, and so forth. If it weren't for the N64, I wouldn't have become a gamer in the first place, been gaming for nearly 14 years now, I wont be stopping any time soon, maybe I will, maybe I wont, It just really depends on what will come out with these days.

Question 01: Which Mod from this website are you playing today?

Eastern Front for CoH, and many others

What console do you like best: Playstation, Xbox or Nintendo?

Question 01: Which Mod from this website are you playing today?
A Clash of Kings for Mount&Blade Warband because it amazing and i love Got

What console do you like best: Playstation, Xbox or Nintendo?
Xbox because i own one (360) and like playing on it from time to time