Halloween competition 3 of 4 / Now you have a chance to win a game called "Darkness II" In this contest will there be selected 3 lucky winners! 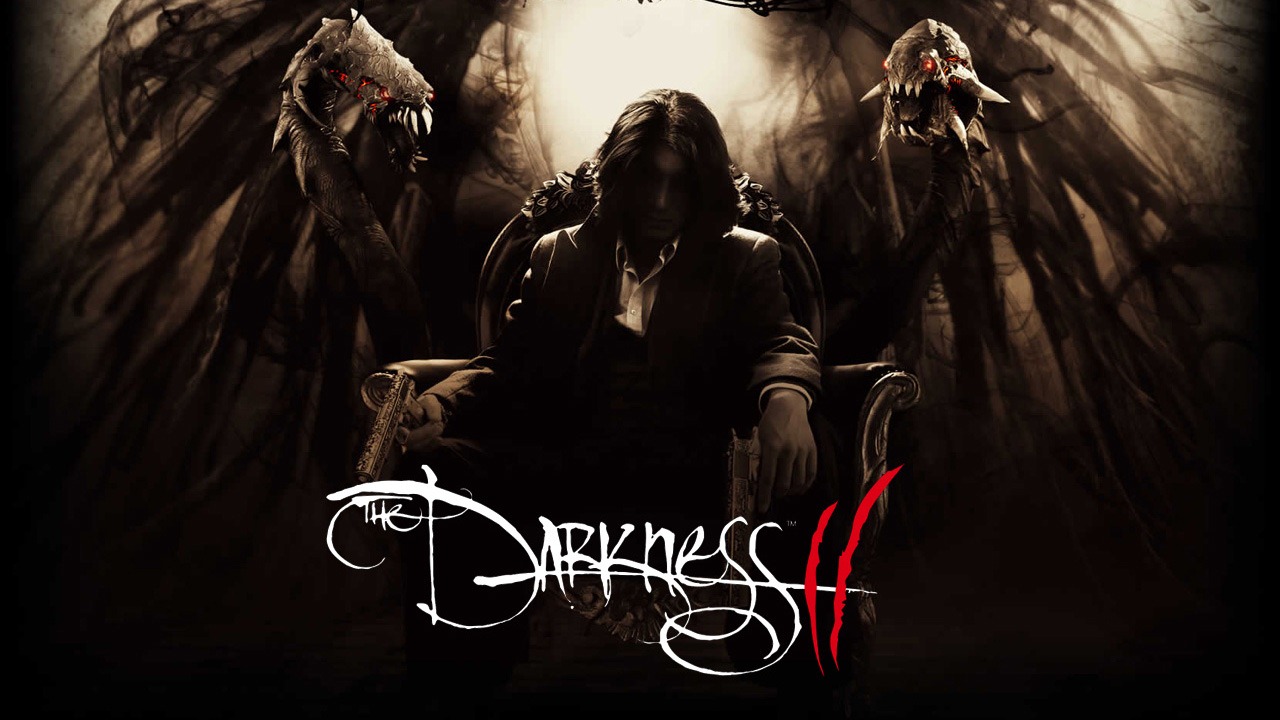 In the two years since the events of the first game, Jackie Estacado has become the don of the Franchetti crime family. Though he still wields the Darkness, a malevolent force that has given him supernatural powers, Jackie has managed to suppress the entity. 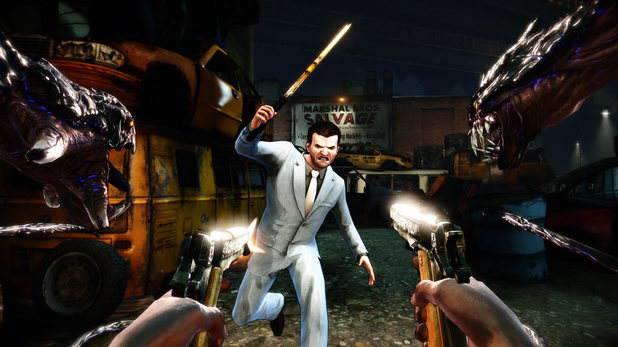 Thanks to guidance from estranged occultist Johnny Powell. However, Powell became mentally unstable and fled from Jackie, afraid of the Darkness influencing him further. Jackie still struggles with the death of his girlfriend Jenny Romano, which the Darkness had prevented him from stopping. 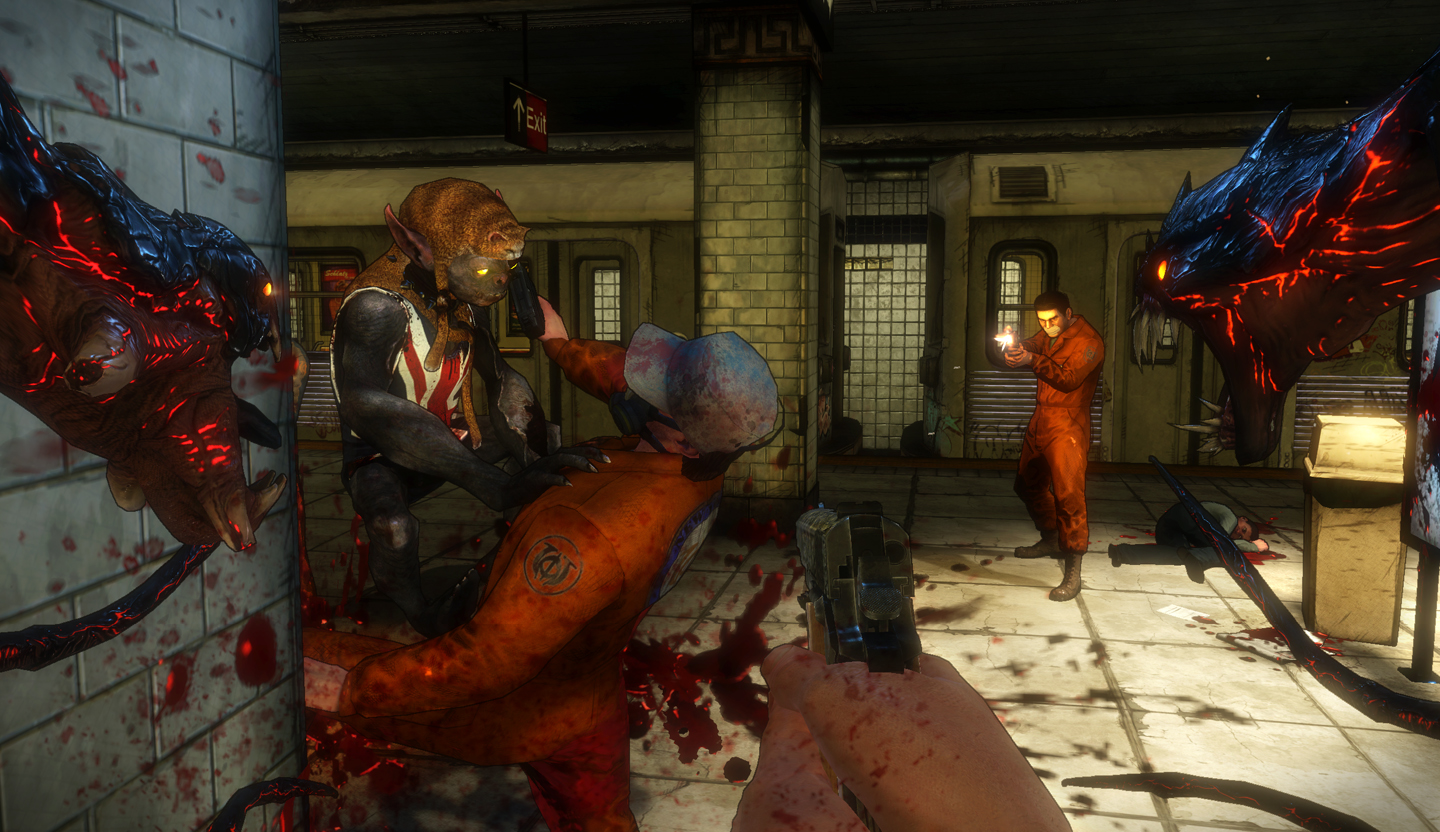 ~ I wish you all good luck and may the best win ~

1) I would have choosen the power of killing someone just by thinking of him, its practical and clean.

1) Power of spitting darkness into someones eyes to blind them temporarily, in order to make darkness for people where there is none. To not have to rely on creating it by destroying lights, I shall extinguish the light in others so as.

1) Power of manipulation of shadows into lethal attacks, no one would know what hit them... Literally.

1) The power to mess with people's minds (not only while dreaming, awake too).

They would not be able to distinguish between what is real and what is not. They would be in places they have never seen before, places that defy logic. They would see strange creatures that would try to kill them. They could try to fight back, they could even succeed, but remember, they might be awake.

He might have killed a monster in the Darkness, but what did he kill in the real world?