After the end of the transition to 3D, that, by the way, will require some time and will be done step-by-step, new possibilities will appear

Why initially we chose sprites

In our previous project we used similar technologies of character animation. Considering that we had experience in it and ready for use sprite examples, provided by the cross-platform engine, we decided to use the same method of animation, because it is more convenient and comprehensible approach.

The development kept going: new animals and character actions were being added to the game. At that point we started to realise that difficulties increase exponentially because of the sprite animation.

At the present time, all animations of the player’s character (of a mediocre quality and without full equipment), even being compressed, weighs about 30Mb. And this number is even more when you actually play the game. This led to problems with the game’s optimization and called into question our decision about sprites as the most suitable method.

3D instead of sprites

Currently a 3D-model of a character with smooth animations and all textures weighs only 800kb. In comparison with sprites, models use a lot less memory for animations ( just numerical information about characters’ bones movement is needed). Such approach allows to make smooth character’s movements and create diverse animations without extra resource expenses. 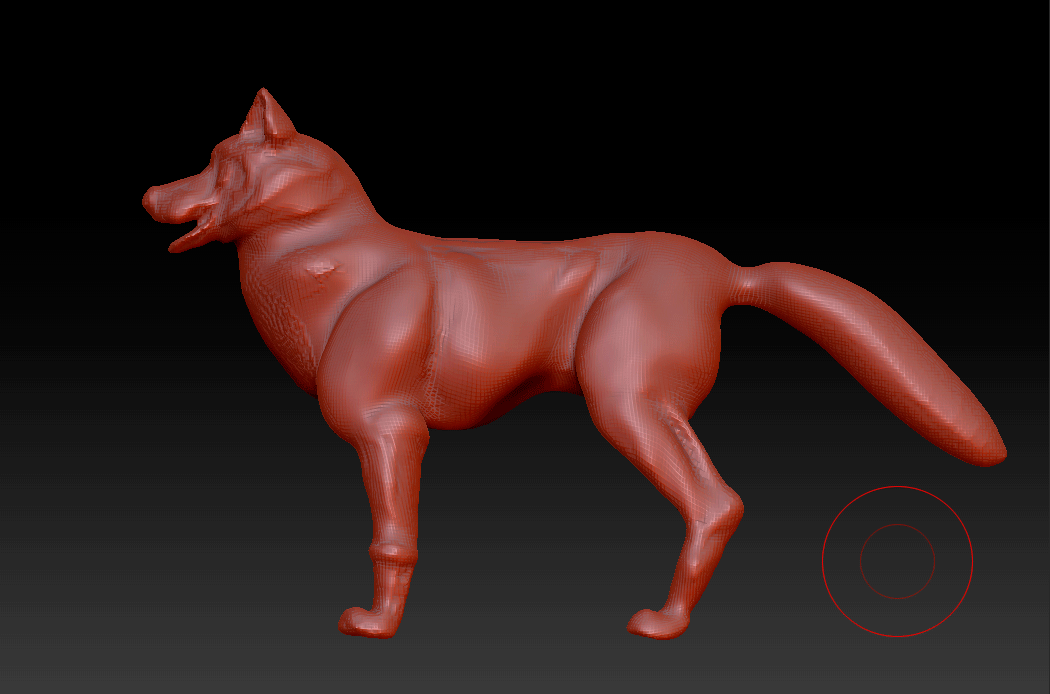 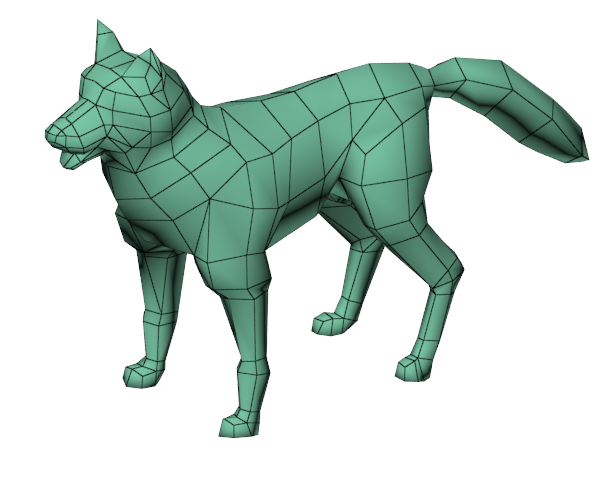 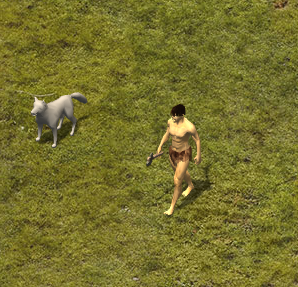 However, here we have faced some problems too. For instance, to create shadows using our engine wasn’t so easy, but after some time working on shaders we have solved the problem. Also, we puzzled our brains over export of models and animations to our engine. Overcoming the difficulties fully met the expectations — stable FPS and smooth animations became our reward for the work.

Perspectives for Wild Terra and players

First step to the 3D transition is done. When we start our tests of the new server (inner testing has already begun, the public one will be opened in February) you’ll be able to see all new models in action and a character selection too!