Hi everybody! Fright Room proudly presents their first title: Five Nights at Fredbear's. The game is planned to take place during the year 1987 on March and players take control of Alex Williams, a new guy that takes the night shift and replaces the former guard who had an accident. The game is going to be designed so that players can free roam in the diner and sit in The Office like in the normal Five Nights at Freddy's games. Release date is yet to be announced. More to come. 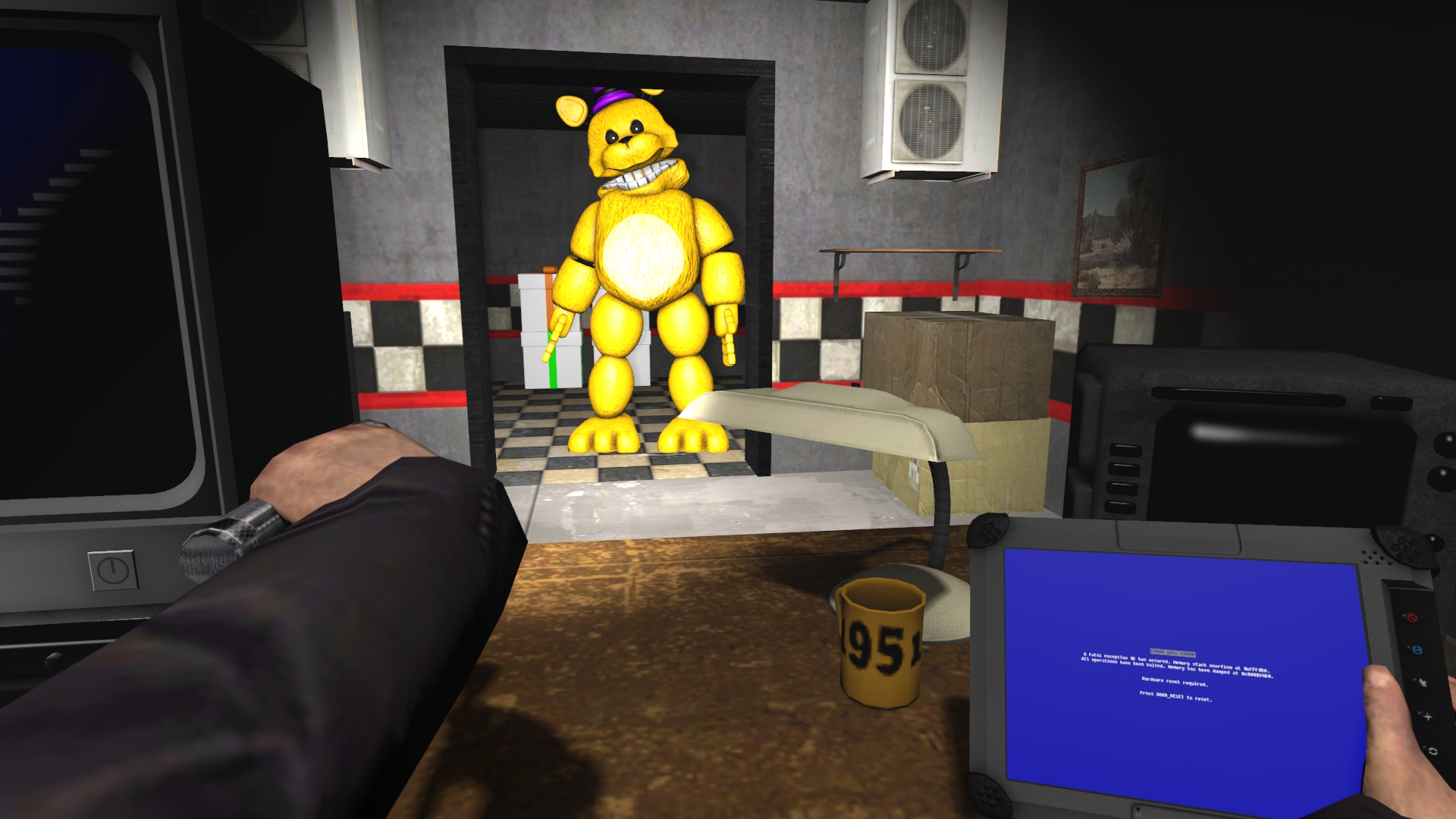 Fredbear is the first to speak and the last to leave 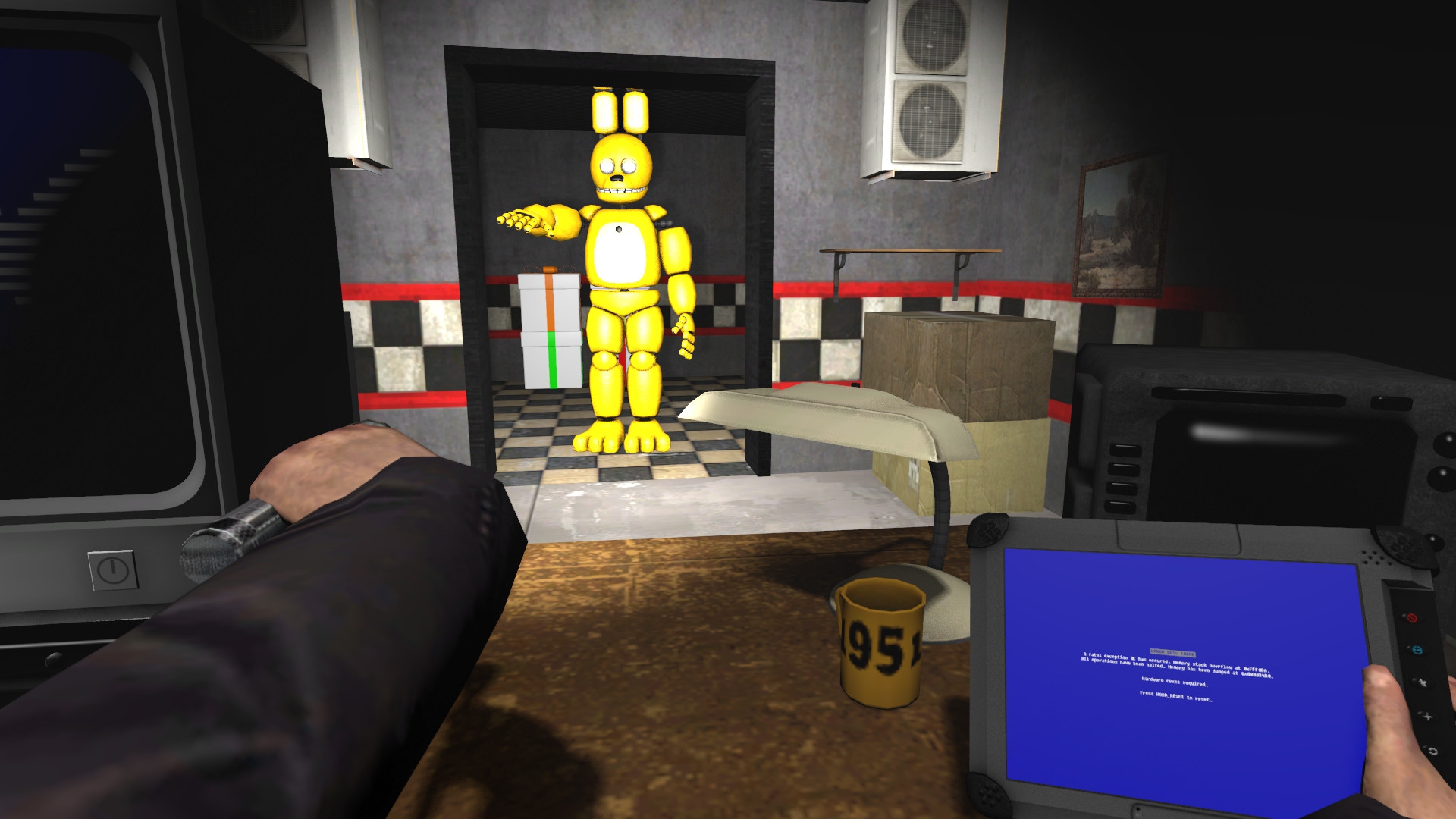 Spring Bonnie's going to be your best friend 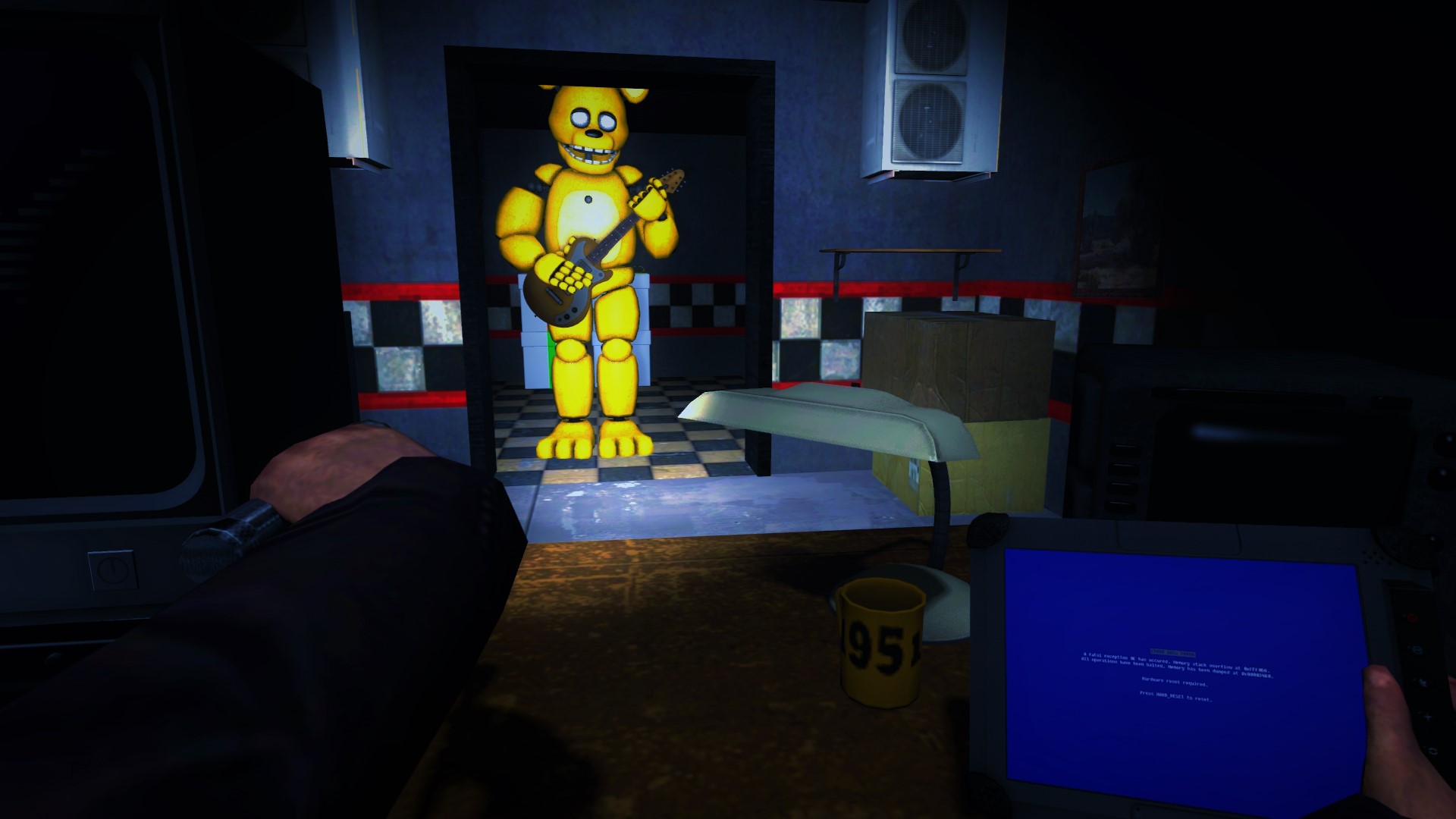 Spring Freddy is not the main attraction this time but don't underestimate him... you will regret it