Because Five Nations Super Early Access will be available in the end of this february, we would like to introduce you the Alien Fractions. 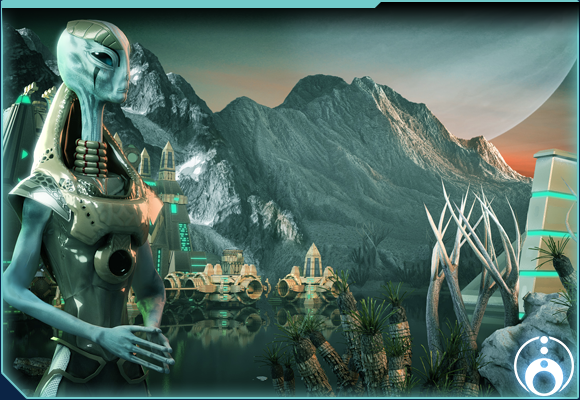 The Athraels is a highly intelligent, artificially created alien race, which uses advanced technology and has been travelling in space for thousands of years. The Athraels’ characteristic features are similar to humans, straight posture, walking on both legs, and thumbs that can be turned to face the other fingers. The advanced skull of the species is enlarged and is extremely intelligent due to its especially advanced brain. The Athrels believe that their creators were the Architects, and they are searching for the antidote for their genetic disruption, which is believed to be a threat to their race.

The Athrael race has been around for nearly 400,000 years on the Vemana, a gas giant moon orbiting around the Eridas with a much warmer and more tropical climate than the Earth. 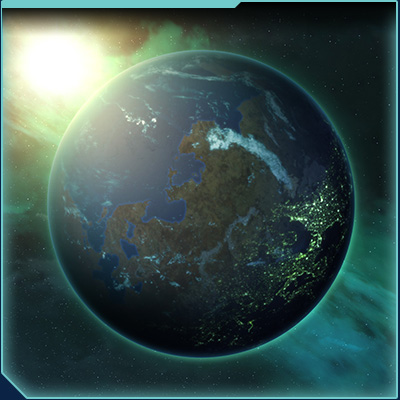 Their home had a diverse wildlife and almost paradise conditions, but ten thousand years ago everything changed, the planet's wildlife started dying out without any warning signs and external influences, species became extinct and the Athraels were struggling by infertility. The species with their highly advanced intelligence started doing genetic research and identified an artificial gene that uniquely characterizes their species and Vemana's full biosphere, and discovered that their genetic disintegration was a planned process, the species realized it was artificially created. Due to their infertility, they wanted to avoid their complete doom, so the DNA of two hundred extraordinary intelligent specimen were stored, these two hundred Athraels’ clones are the nearly twenty billion Athraels in the universe.

Using their advanced technology, they began researching their ancestors, the Architects', to find out what is their purpose and to reverse their destruction. Thousands of exploration vessels have been launched which have identified many alien species, and lively planets. Additionally, more and more evidence, signs, ancient buildings and ruins have been found of the lost Architect civilization. After researching the clues for nearly six thousand years, an intelligent, but back then technologically undeveloped species have been discovered in the Solar System, the humans. 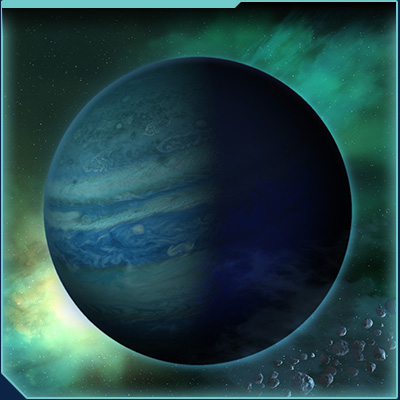 The Athraels' faith is built around the Architects, who they see as gods. According to them, the ancient creatures were experimenting with life and created many intelligent species for different purposes, finding out these purposes could help to get to know their creators. They believe that the intellectual development of the species can be divided into several steps, the first step is to recognize that they have been created, the second is that they are not alone, there are numerous sibling species, and the third is to find out the purpose of their own being; after reaching the third step, it is possible to move to the fourth step, where they can meet and return to the Architects...

The Athrael race has been travelling in space for tens of thousands of years. With their highly developed space and Warp engine, they also reached the distant areas of the Milky Way, and established several bases and research stations around the galaxy. Their extremely fast ships are equipped with elemental particle breaker Radion, Polaron weapons, and paralyzing Neutron torpedoes. Their ships’ vulnerable armor is compensated by strong shield fields. 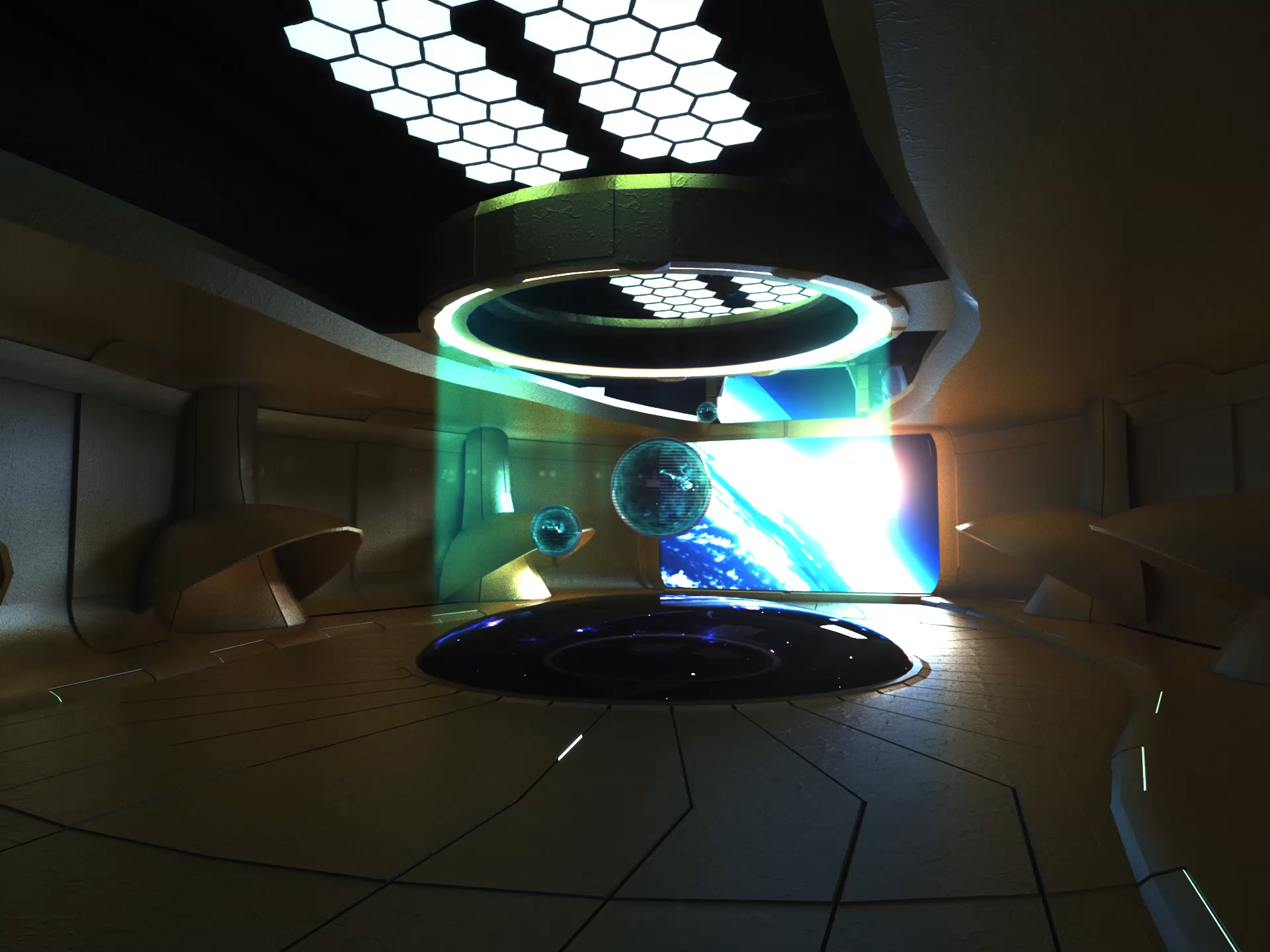 Athraels have the ability to create black holes and time distorting phenomena with their most advanced technology solutions.

Thanks to thousands of years of technological development, the Athraels have found a solution to transport raw materials by breaking them down into their elements, essentially teleporting them from one point to the other. Unfortunately, besides the ores, live and organic materials are not suitable for teleporting.

The ores are extracted from asteroids by Drones, then transported to nearby Mass Transmitters, from where they are teleported to their central stations called Central Pyramids at specific intervals.