Well, I finished playing through the single player campaign yet again :)

The game's done now - I finished the single player campaign and did all my refinements.

I managed to snag a few videos along the way - see the video section, but here's a couple of my favourites:

Here is a total list of all the bugfixes and changes from UQMHD vanilla to UQMHD Remix:
* Fixed galaxy map snap so that it was less annoying/impossible for dealing with stars which're very close to one another
* Edited syreen voiceover to remove annoying narrator voice
* Fixed credits speed
* Corrections to intro and end sequence timing
* Correction to ending slides (explosion)
* Removed utwig credits voiceover (as none of the other races have voiceovers for this section, it feels wrong)
* Correction to setup menu for 320x240 (would not allow alternative scalers previously)
* Added the hi-res ship pics to supermelee ('alt' at ship-choice on main menu) - work by Zenzmurfy, Schizoid and myself
* Fixed the dumb bug where the planet textures and sun corona would 'pop' onto the screen half-a-second or so -after- seeing the solar system pre-draw.
* Correction to UQMHD code on display of past Orz conversation summary
* Minor correction to UQMHD options code
* Update to credits
* Updated menu delay values so it no longer takes an age to (a) fill up your fuel tanks (b) fill up your crew (c) search through your saved games.
* Changed main menu so that game restarts if music type is changed (otherwise music will not change), as it does with a resolution change
* Updated previously-unusable acceleration value on the starmap and fixed autopilot cursor snap
* Corrections to various new Utwig voiceovers to match original script
* Resampled all new utwig voiceovers down to 11khz to match tone of all other original voiceovers
* Correction to fluctuating volume levels between dialog lines for shofixti
* Changed solar system star draw algorithm to be more atmospheric.
* UQMHD Remix now uses it's own folder to store savegames and settings, so that it doesn't read the default settings from a previously installed version of UQMHD. If you've got previous savegames, you'll need to copy the %appdata%/uqmhd/save to %appdata%/uqmhdremix/save.
* Removed 'partial pickup' code for planet lander - now you only pick up the whole unit, or you don't.
* Better detection of correct fullscreen resolutions (previously was broken for desktops using 5:4 ratio resolutions)
* Copied the updated english dialogue, credits, intro and ending text across from UQM vanilla
* Corrections to all race's subtitles based on 3DO voiceovers
* Subtitle formatting consistency updates to thraddash, slylandro, talking pet, utwig, safe ones
* Includes the remix music and enables the remix music on the intro and ending sequences
* Changed the volume options so the dialogue is more audible against the music
* Corrected a bug related to building the game in VS2013
* Game now autocorrects resolution factor (2x, 4x) based on screen resolution
* Optimized SSE2 release build - faster on both older and newer equipment.
* Remix music is now the default, 3DO music still selectable if preferred. This excludes the beginning and ending sequences which have the remix music, because the UQMHD team somehow broke the code which overwrote the intro/end sequence locations if you had installed the remix packs.
* Graphical menu and planet-scan options are the default, as they feel more 'game'y and less technical. I didn't originally like the 3DO graphics, but the hi-res versions are really good.
* Log is now outputed to uqm.log, not the console.
* Toned down the nebulae significantly - they were interfering with gameplay mechanics, and in my opinion, the atmosphere of the game. Also added five new nebulae variants.
* Added code so that some solar systems do not have nebulae.
* Removed dev files from the release, for easy identification of which files are relevant to end-users.
* Added some .txt instructions for newcomers. 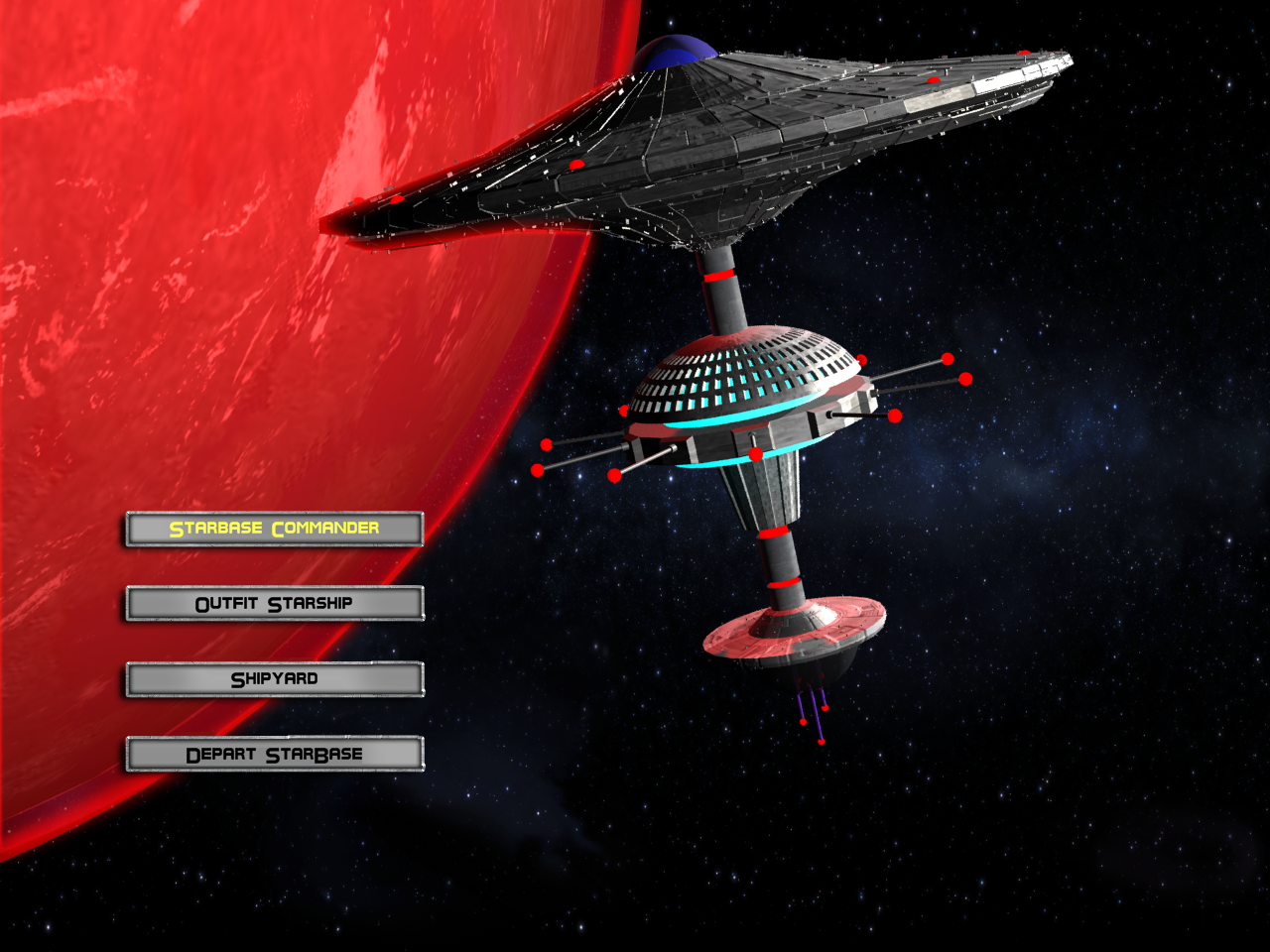