TritonForge has had many additions such as shader capability and human generation. 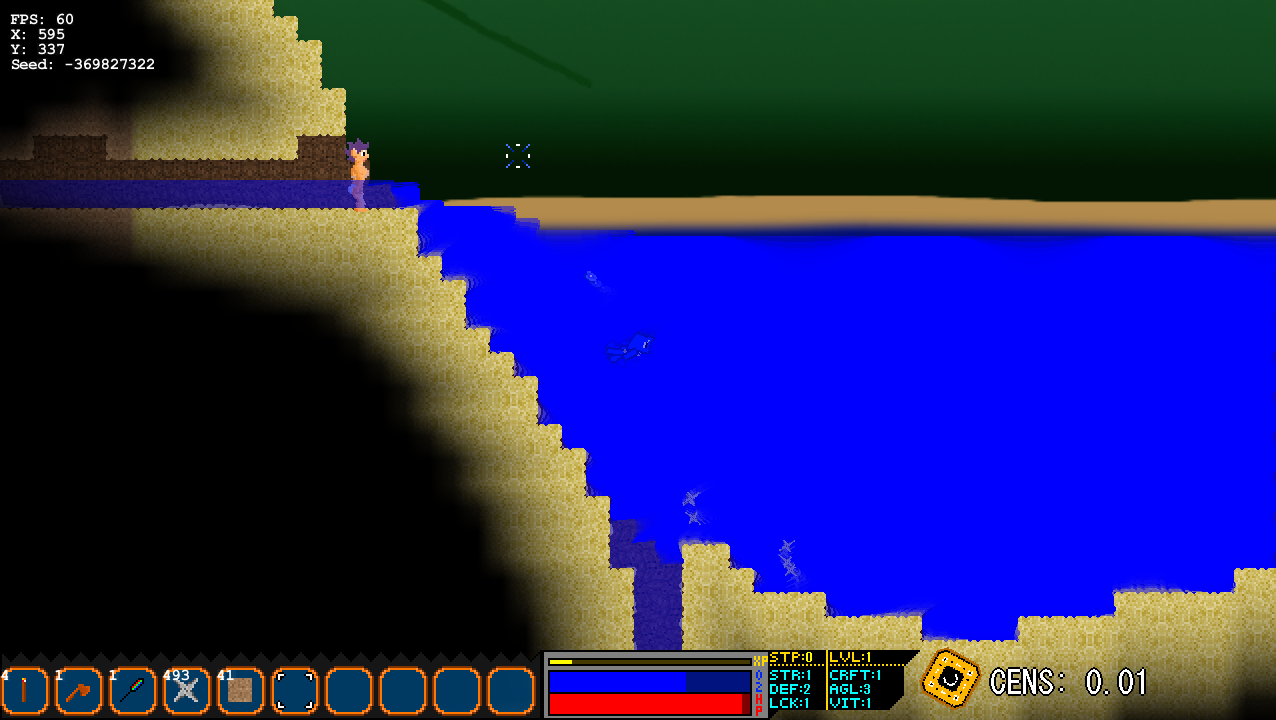 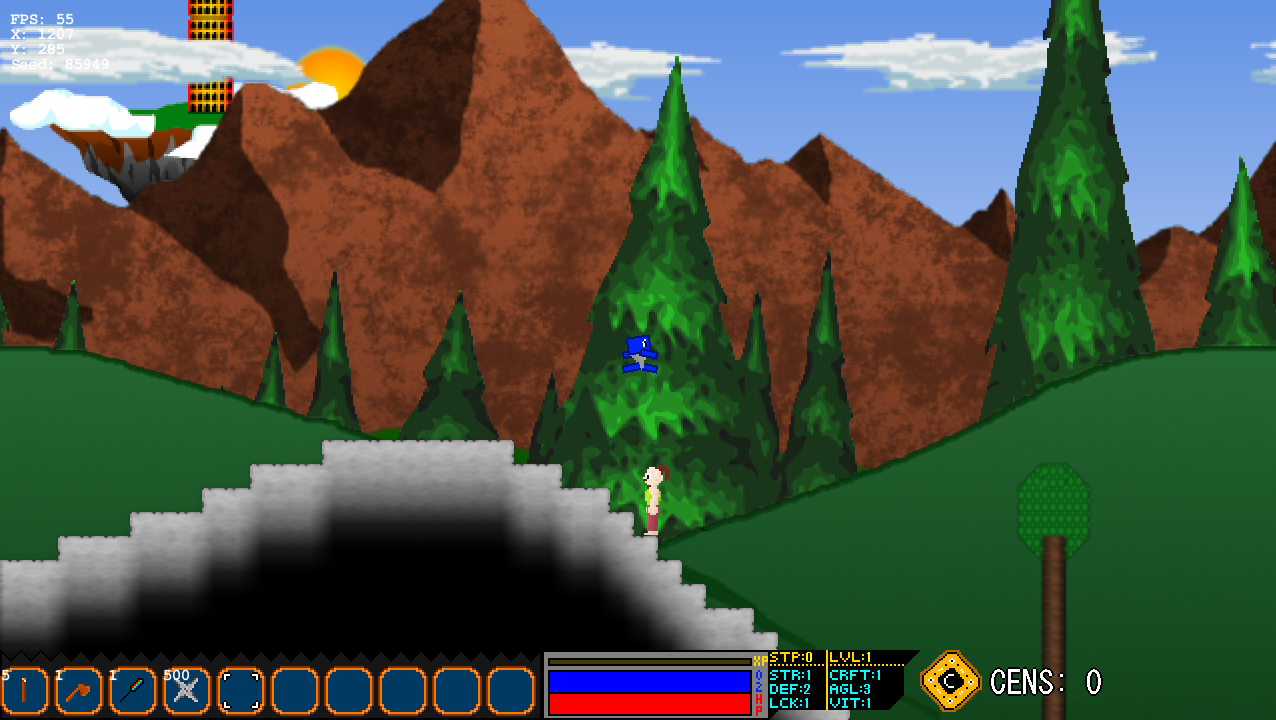