This week we have worked on getting our animations and characters to work in-game aswell as making a new logo and added som customization options.

So our old logo wasn't really that good so we decided to make a new one, and since it took about 3 days to make I will shove it in your face for the rest of the blog so that you never forget it. So here it is again:

We finally have all the characters working in engine, and are now trying to finish all of the animations for them. We also added "crouch" which is a revolutionary feature never before seen in a fps game ever. We hope to show some gameplay next devlog when we hopefully have got all the weapons into the game and polished the firstperson pov a bit.

(Here is the revolutionary crouch feature) ^^ excuse the bad quality 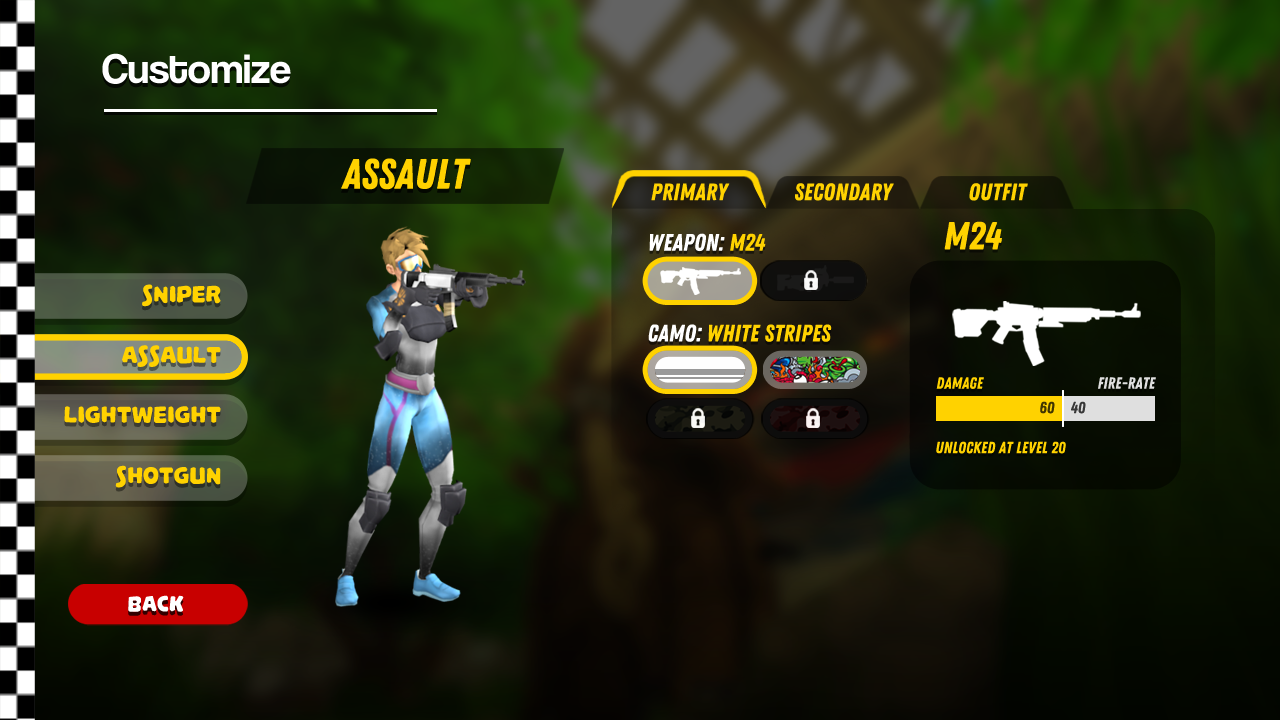 We think that customization is a very important thing in fps games, therefore we have decided to add skins and outfits to make you able to personalize your character more, don't worry you won't be able to buy the skins with real money, at least not until we get greedy. Another customization element that is important is the ability to change the controls and keybindings, so yeah we added that. 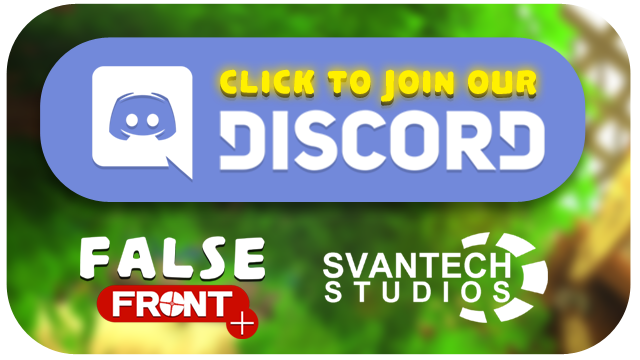