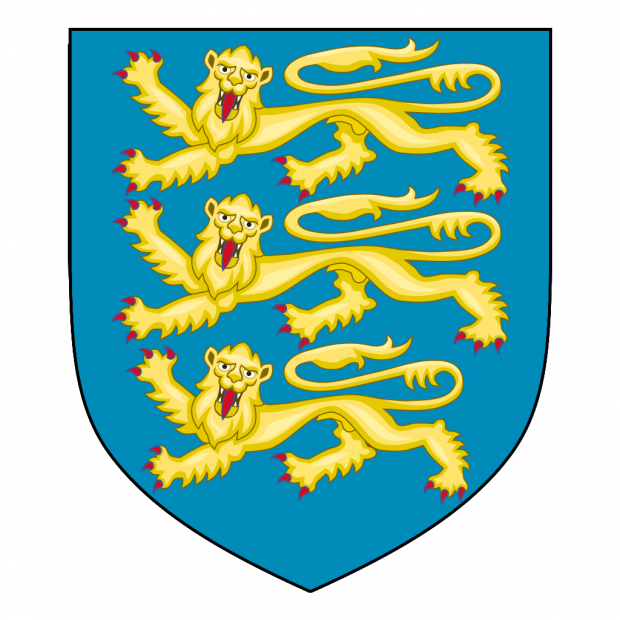 Banner for the Skware Empire

The Skwarians conquer the South Land, and build the Skware City State firstly, after the big war, the Skware City State became an Empire
The Skware Empire faced many challenges, the great Emperor build the Empire, the Empress Helna hold the Empire under the attack of many enemies.
But situation is going worse and worse since Helna was dead, the nobles stuggle each other, and the Imperial Army was defeated by Meson's Order
After taking back the capital, the noble rebuild the Empire, but the people suffered too much from the Empire, so they started rebelition under the leadship of a study master, so the Empire became history, the Republic Era has started. 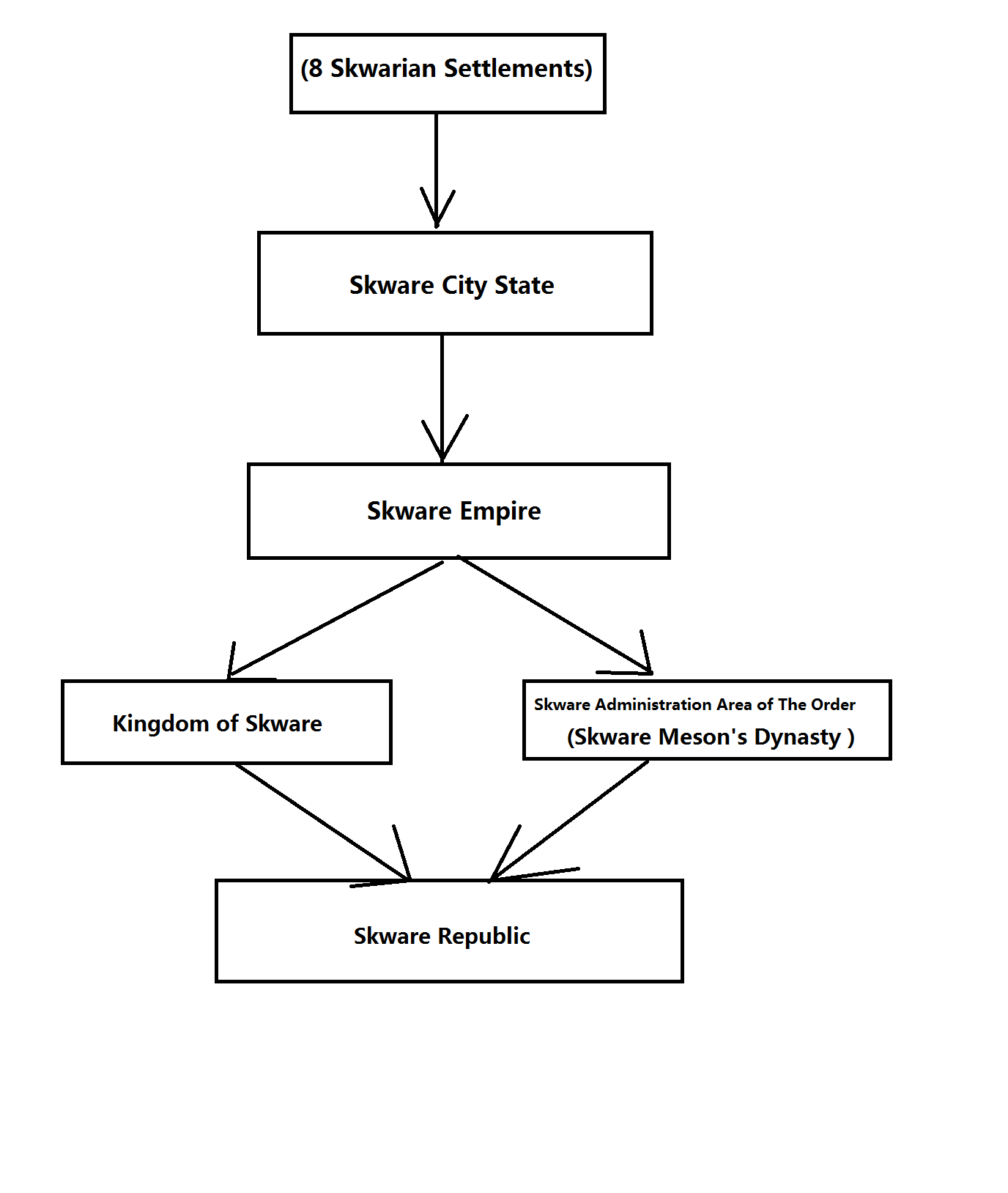