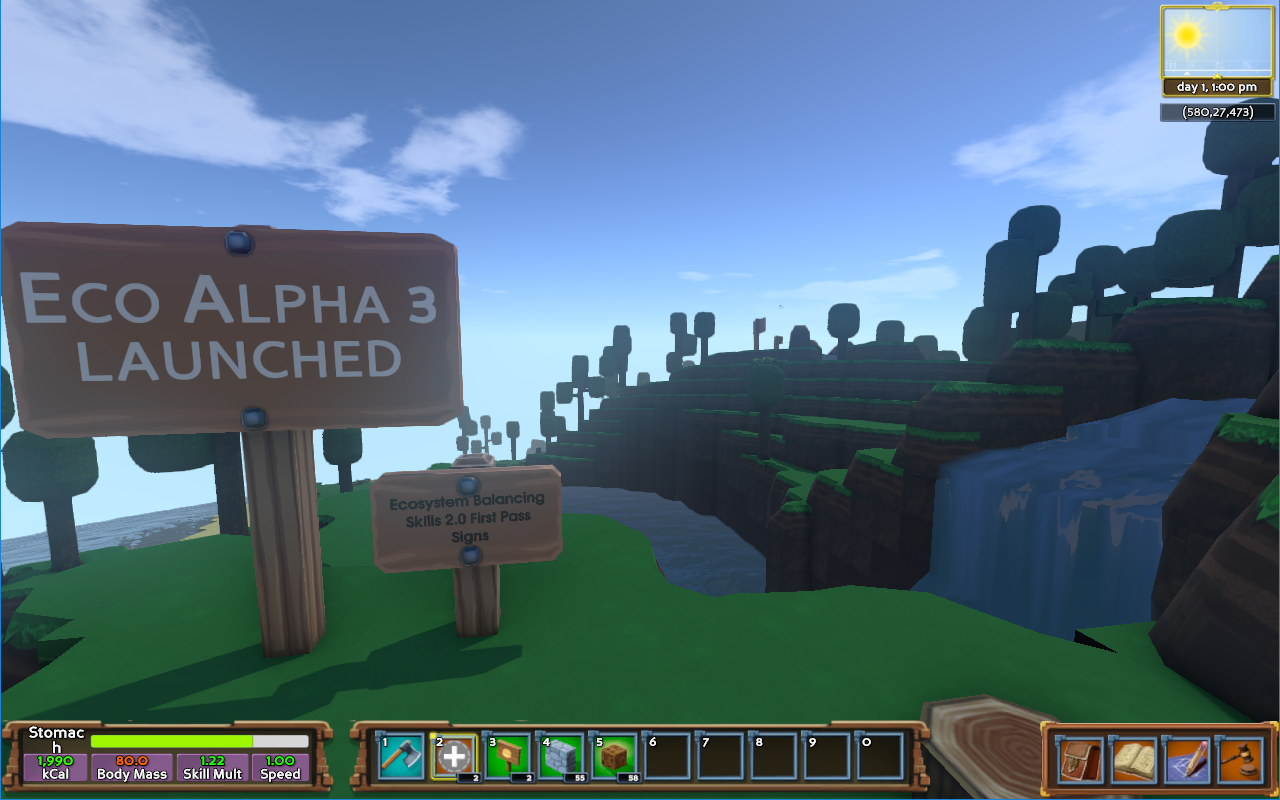 We’ve launched Eco Alpha 3, our second update from our Alpha launch! You can update your build here (or purchase the game if you don’t have it yet). Changes in this build: 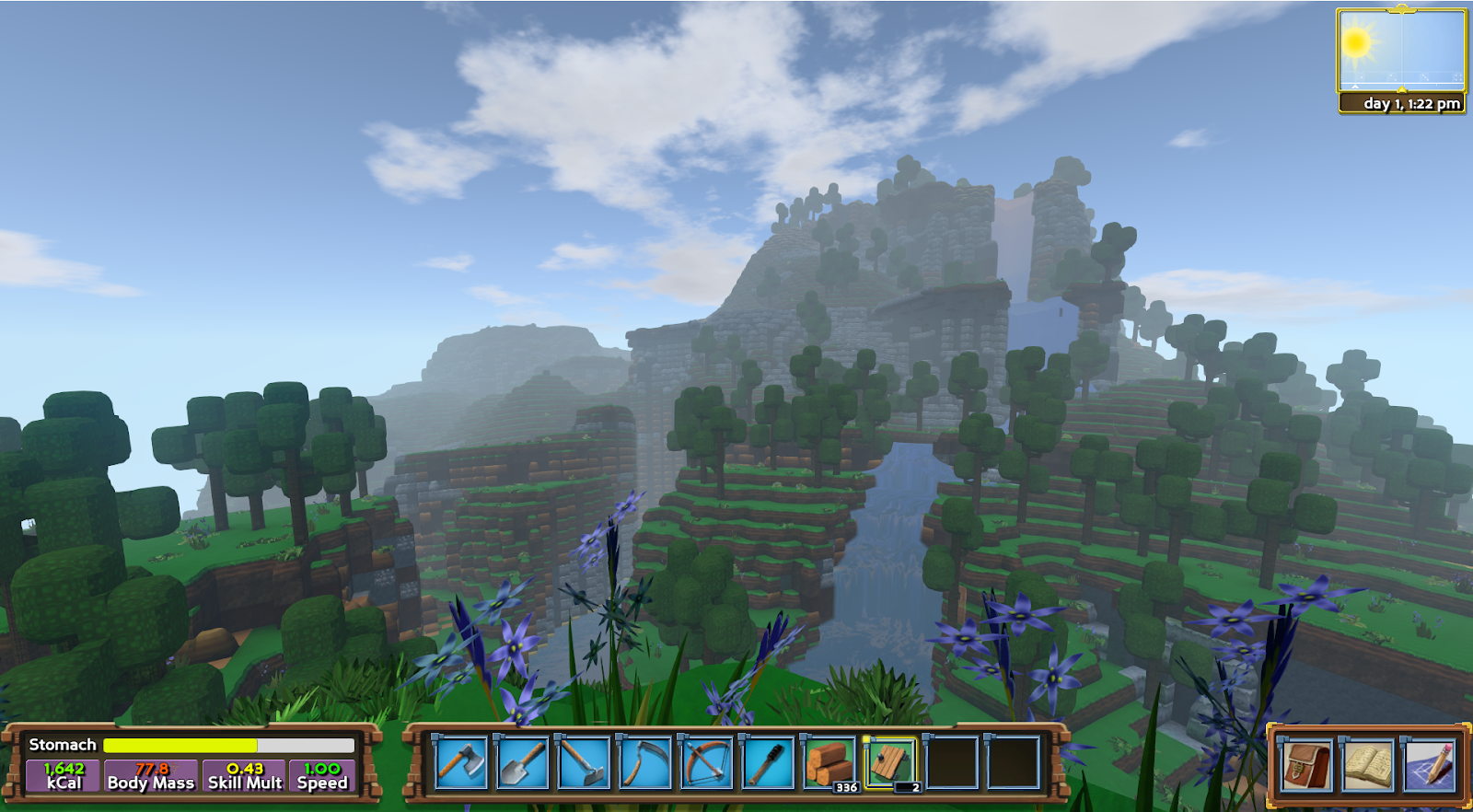 This is our last ‘maintenance’ release before we start releasing big new features. In Alpha 4 and 5you can expect some game changing features to come in: 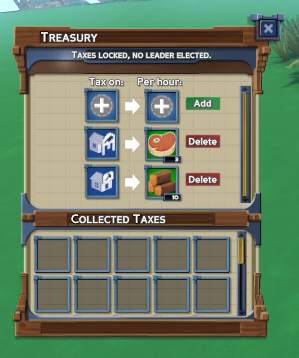 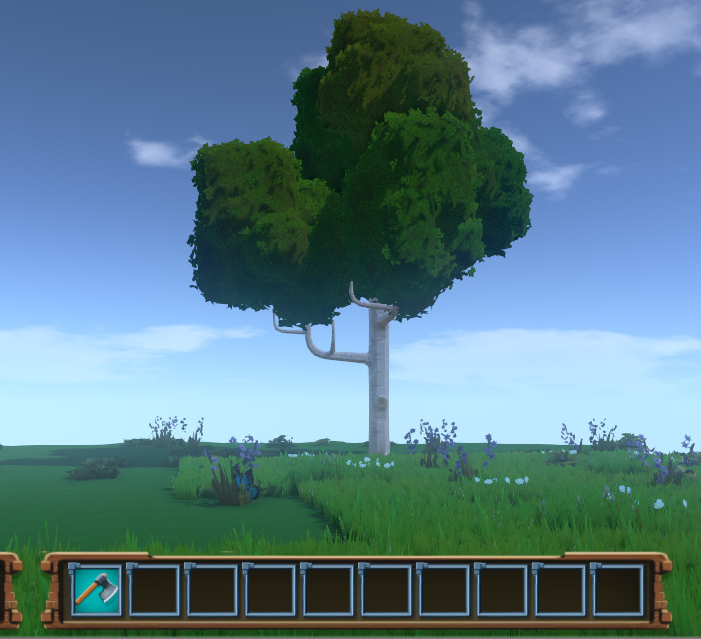 Looking forward to hearing your feedback in the forums and as always a huge thanks to everyone who has chosen to support the game in our alpha stage and help us make something amazing.