With the next build coming soon, dwelvers is shifting to a whole new dimension.

Hello, we have been working hard on Dwelvers for the past month, implementing various new things, improving existing and removing some that didn't fit. 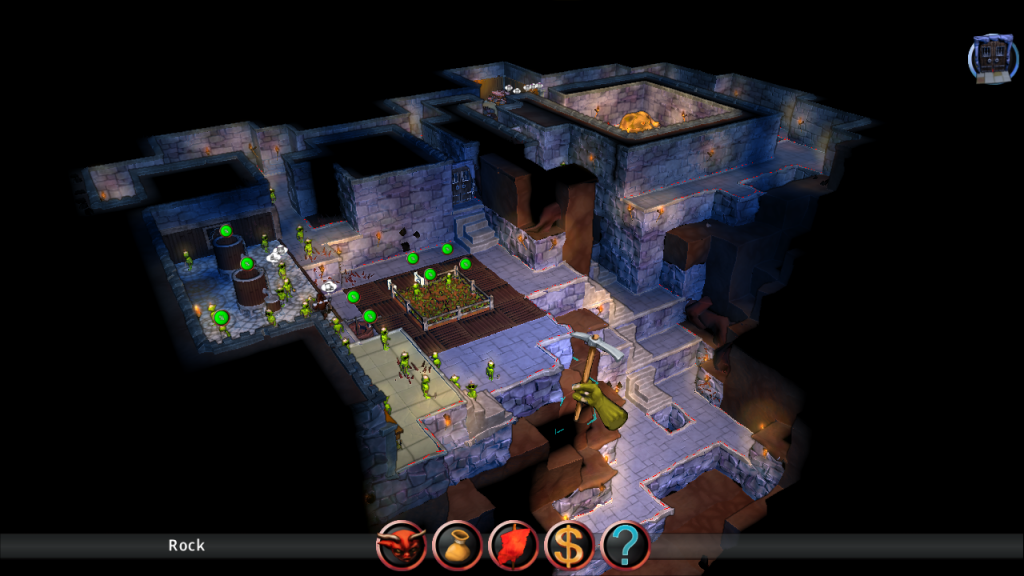 The dungeons have become multi layered. the player can now also dig down and up and set his rooms on multiple levels of the dungeon. minerals are now hidden below layers of dirt and rocks and will require exploratory mining operations to uncover. just be careful not to stumble onto an impanzees lair while doing so! 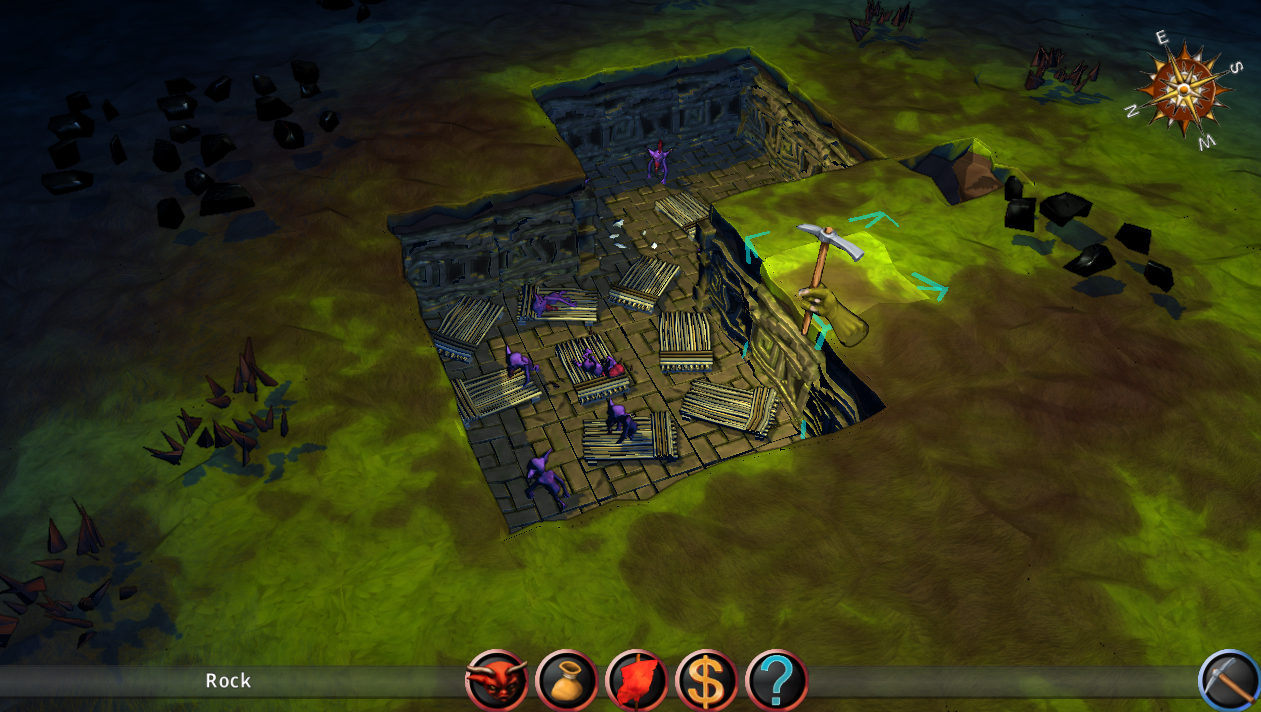 As you can see in the picture above, impanzees sleep in turns so its harder to surprise attack their lairs, if you fight one, he will wake up his neighboring impanzees.

For the future, we plan to let the player also emerge above surface and raid human settlements for various loot and resources only obtainable from those pesky and annoying humans.
Here's an example of one of those oh so noble humans that will invade you dungeon and defend human towns: 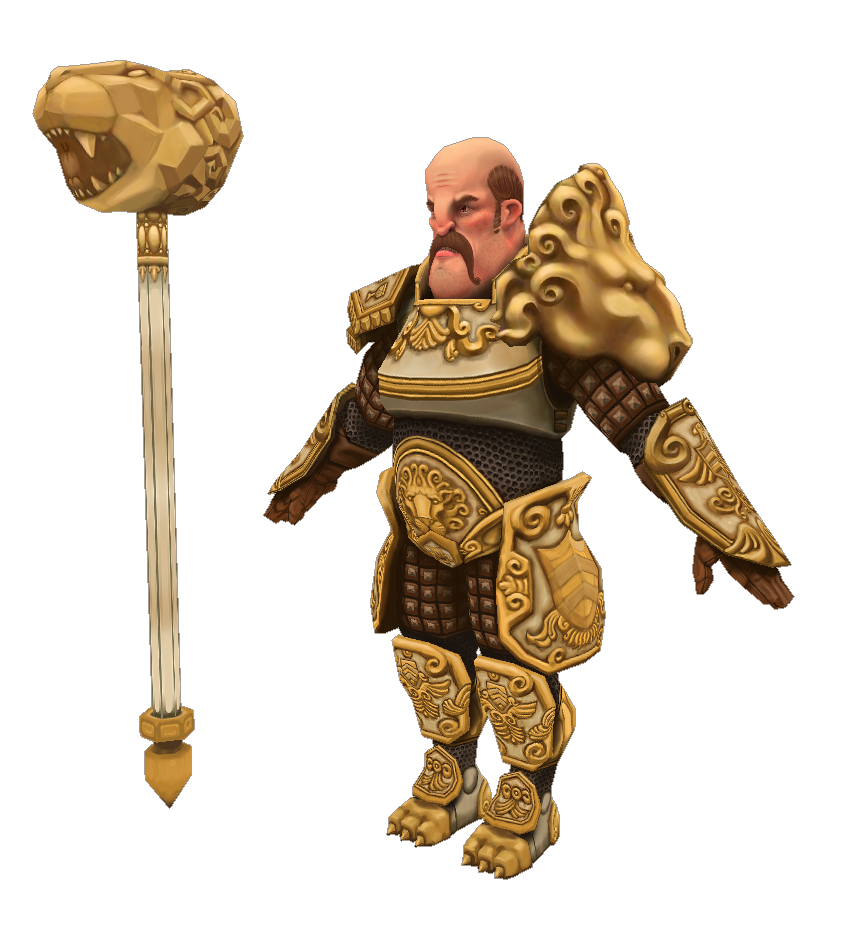 another side effect of the game turning 3d, is that we now have waterfalls instead of small puddles of water: 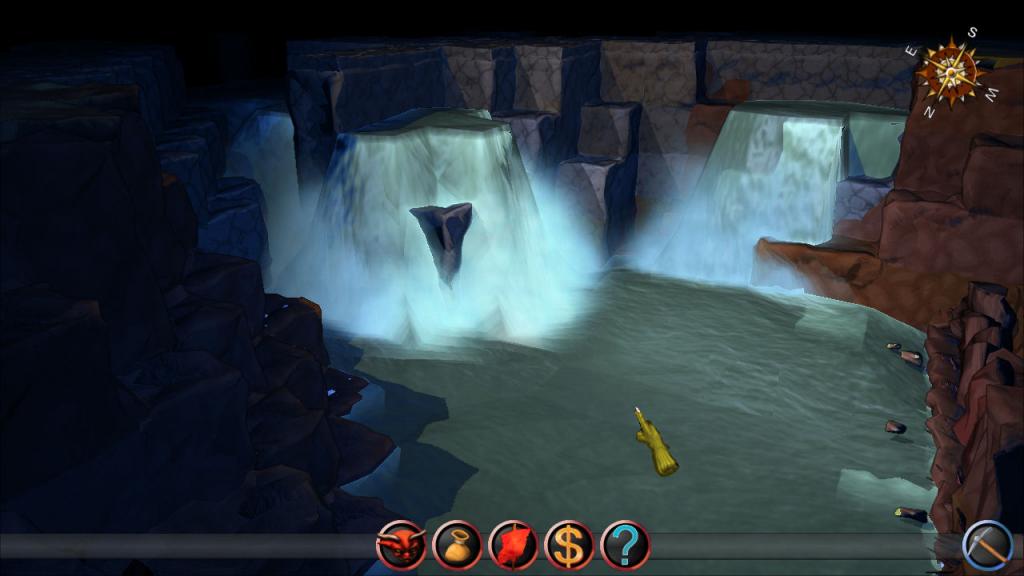 In order to let the player better control his surrounding, we have implemented a sort of map overview of the dungeon. by clicking TAB, the camera will shift to a bird eye view of the entire dungeon, allowing the player to keep track of all aspects of his domain: 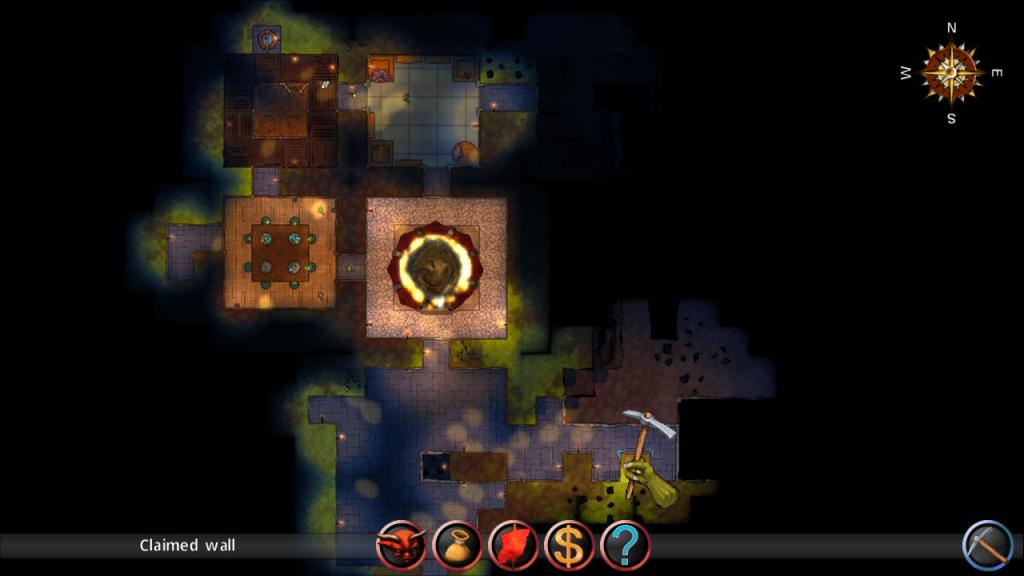 We have also added beds and the need for sleep. each bed serve as a hot beds for certain creatures, it can lead to interesting things, such as, some monsters might get angry and start a fight if they want to sleep and see another monster has taken their bed. 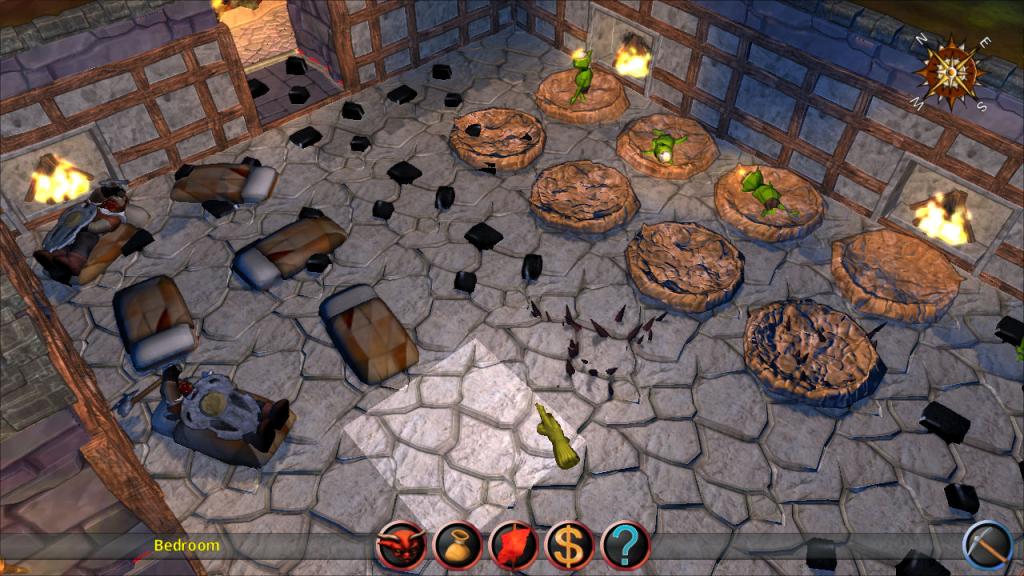 In addition to all these, we have also added two new enemy monsters, the dungeon ruler cyclotaur and the deep water creatures known as the fishmen: 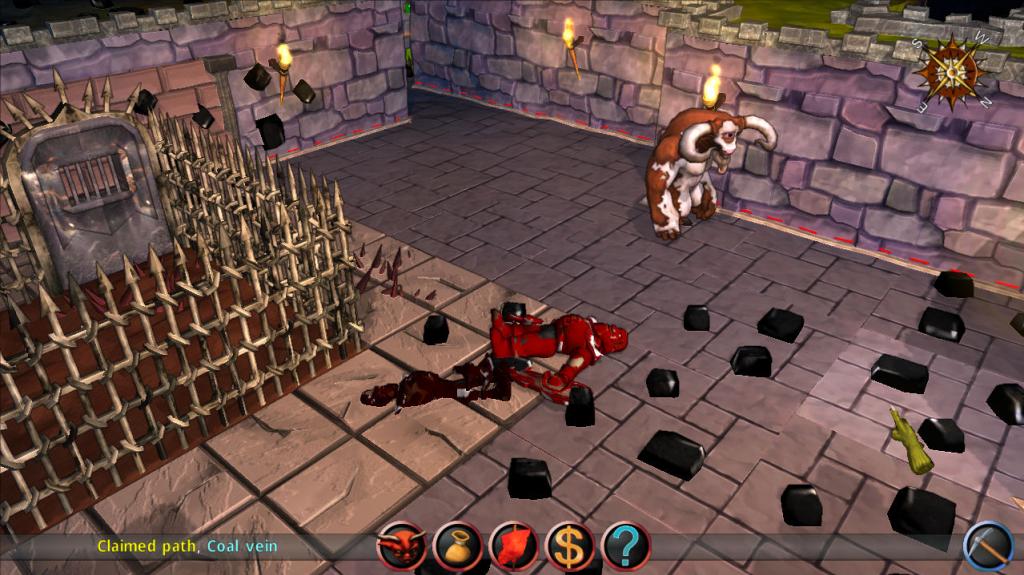 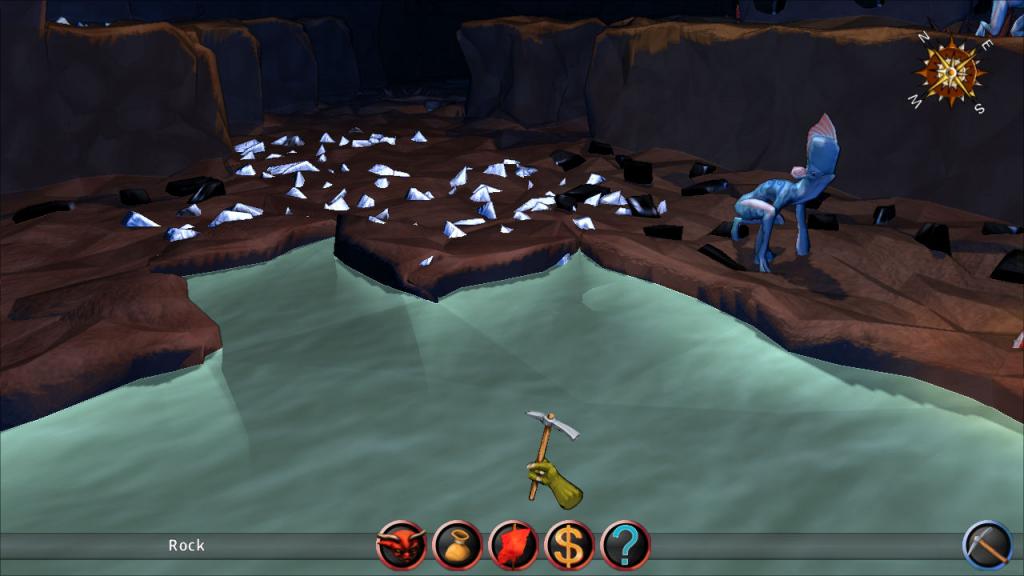 We have also improved a lot of stuff that are not visible, tinkered with the engine, optimised various aspects and overall made a significant progress.

We are very close to releasing the next build so stay tuned and keep an eye on our download section.

We would also love if you join our forums and leave feedback, suggestions and complaints. the forum can be accessed from our website:

Thats it man. Bring DK back.

Whens the next update?, can you please add tooltips to the main tools menu?
What engine is this using, (acceptable model formats)?
Also any modding potential?, i'm really interested to see how open you leave the toolset.

The next update should be within a couple of weeks. I'm using a self made Direct3D engine, the models in the game is simple 3ds models. Unfortunately all packed into a big database file. But I think we will leave the textures and the models open for the next release, I don't want to discourage modding of the game..
As I'm working in c++ there are little room for scripting, but I will try to get it working in due time, I know there are some libraries out there that could enable it even in c++.

Hmm not sure what you mean with "adding tooltips to the main tools menu?" I do have some minor tool-tips there at the moment, describing what the different tools does, I am guessing you are talking about the radial menu when right-clicking. It could need some improvements, I'll see what I can do :)

Terrific.Love every bit of it^^

im gonna pee myself if i dont get it soon

Hey Rasmus i was wondering if you could give a rough guess of when the update will be im looking forward to it and will want it right away but im signed in to the website so i hope you send a email.