Dwelvers is a real time strategy game inspired by the old time classics 'Dungeon Keeper' and 'The Settlers'.

Posted by RasmusLjunggren on Oct 3rd, 2013

I've uploaded a video of the new version here (I recommend that you check out the end on how I trap and kills Impanzees :D)

How to play video

I've also uploaded a "how to play" video because the game is still in a alpha state and the game play may not be as intuitive as hoped.

When steped on by an enemy it will deliver pressure to its surroundings.

Used to transport pressure between the different hydraulics constructions.

Every time pressure reaches the counter it will switch on and off allowing pressure to pass through or not, this is an excellent way to count how many enemies you want to let through before enabling the traps.

Only enables pressure in one direction, very good for creating loops.

Only allows pressure to go through in vertical direction if it gets pressure from another direction.

Excellent for trapping enemies and kill them of.

When it gets pressure it will fire a flaming cannonball in the direction the cannon is facing.

Gives of a gigantic explotion destroying walls, foes and friends nearby when it gets pressure.

Tripwire (Will be included in the next version)

Just as the pressure pad it will activate when a creature steps on the tile, but this time it will fire a short pressure pulse for every enemy that steps on the wire surrounding the tile.

Inverter (Will be included in the next version)

This one will give of constant pressure in a certain direction, and will only stop this when it gets pressure from another direction. 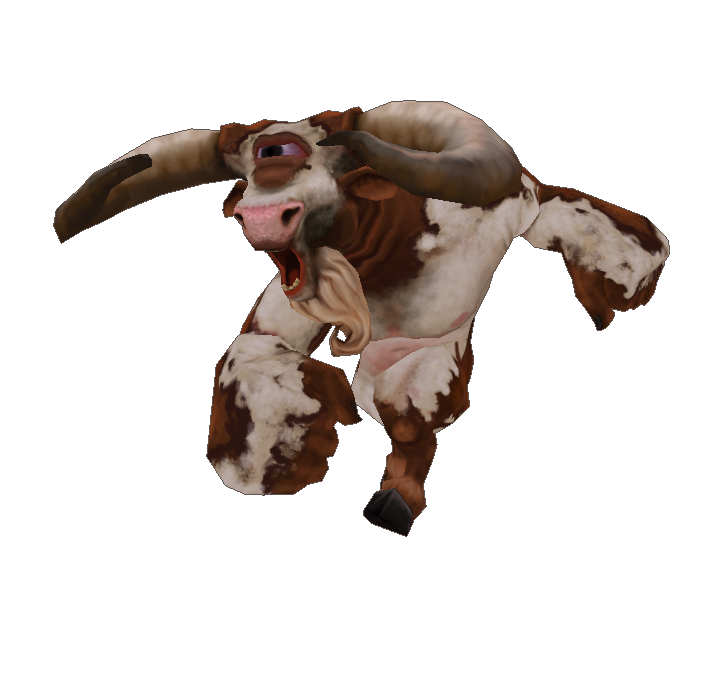 Somewhere on the map there will be a big maze filled with these Cyclotaurs, and for those of you that manage to solve the maze and kill of all the enemies gets to meet the Cyclotaur king in the centre of the maze, and he will be guarding a treasure that will unlock a secret.

Suggestions added since alpha v0.5 (all not shown here)

I love it. Keep working on it, I'm eager to see what you guys can do to make this game awesome, just like Dungeon Keeper!

Thanks for your support :) Feel free to check out the forum if you want to get a head of the updates ;)
Forum.dungeondwellers.net