Dr. Atominus has been released on itch.io! Also there are many updates.

Hello
Dr. Atominus is now available on itchio! Also, the game has many new updates, including a German translation, controller support, etc.

Dr. Atominus has been released on itch.io. It has been available on Steam for a month already, so it was already time for the itchio version. If you get the game on itch, you will get a steam key too, if you want. Take advantage of the launch discount! 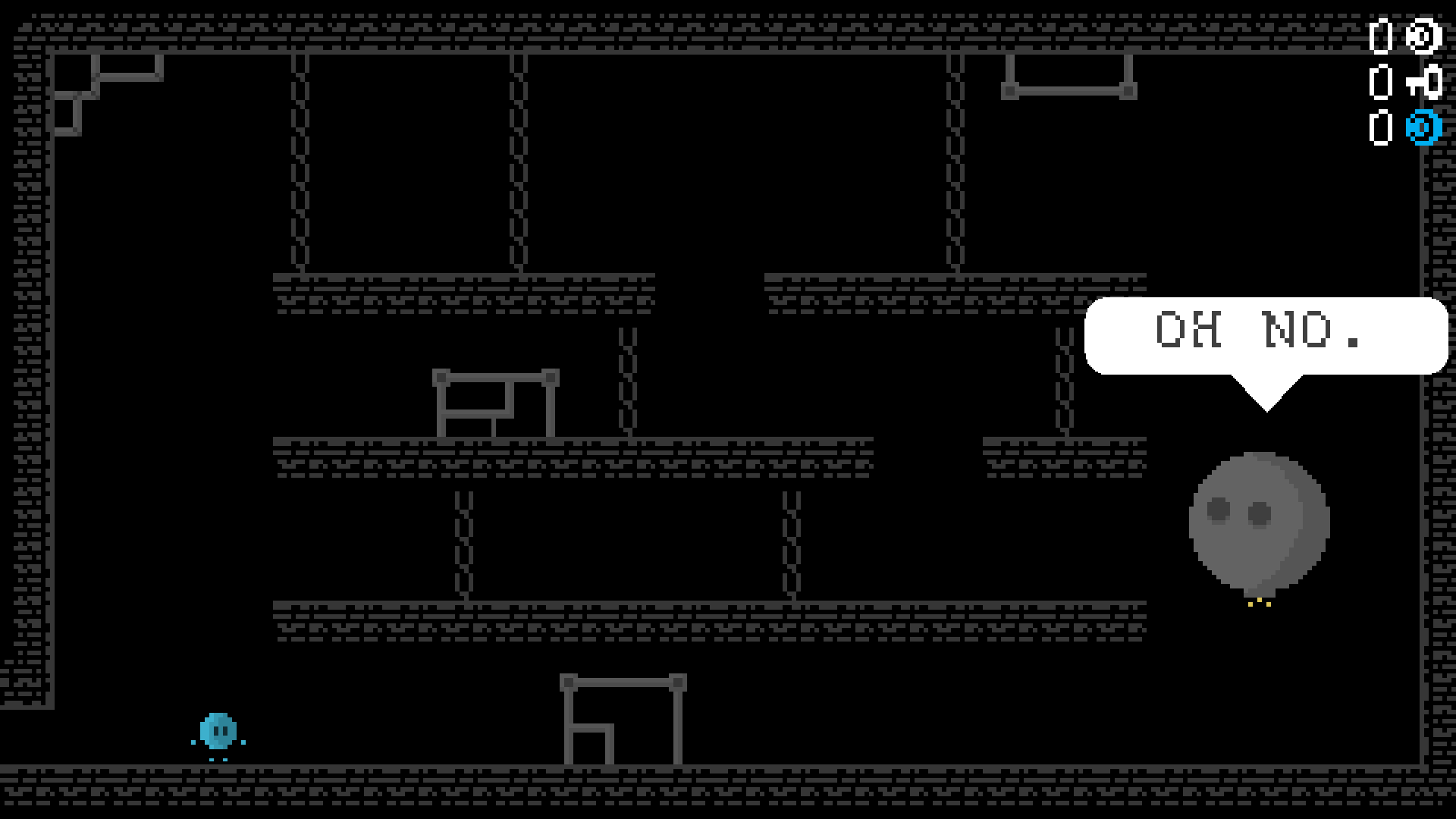 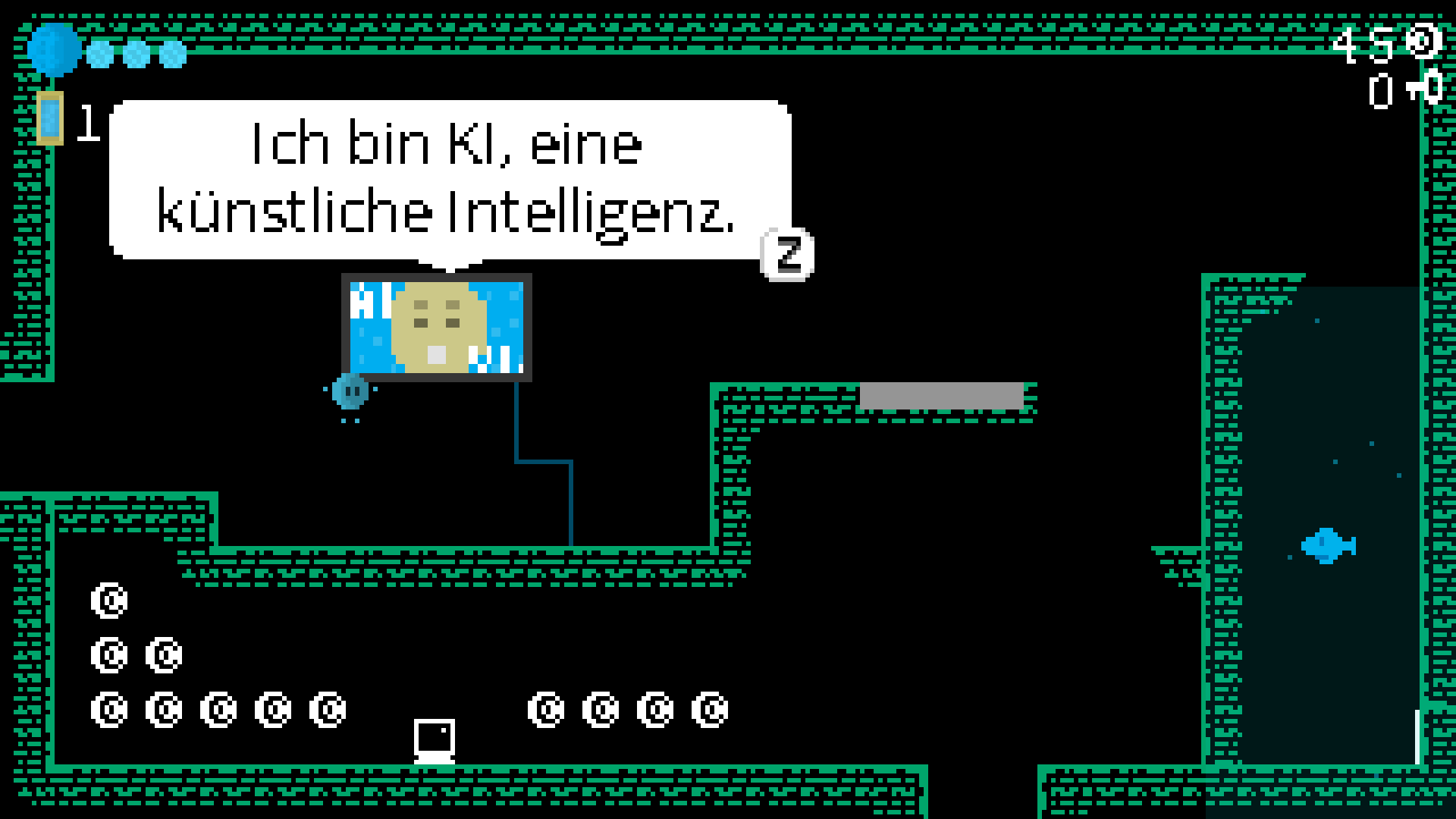 Controller support has been added to the game. It should now work with any controller. In the game there are currently instructions for only keyboard controls, but the controller controls are very intuitive, so it shouldn't be a problem.