Dominions 4 has now been updated to version 4.03. Many cave related improvements as well as the usual bug fixes.

This patch focuses on caves. Agartha has got many improvements like new units, pretender gods, national spells, heroes, unique names and improved income from cave provinces. Early Agartha has now also got the means to open the seals they guard with a new ritual and release whatever horrors are within. Caves on random maps will now sometimes be cave forests which provides more income than ordinary caves. There are also some new spells to summon cave monsters that can only be cast in caves. 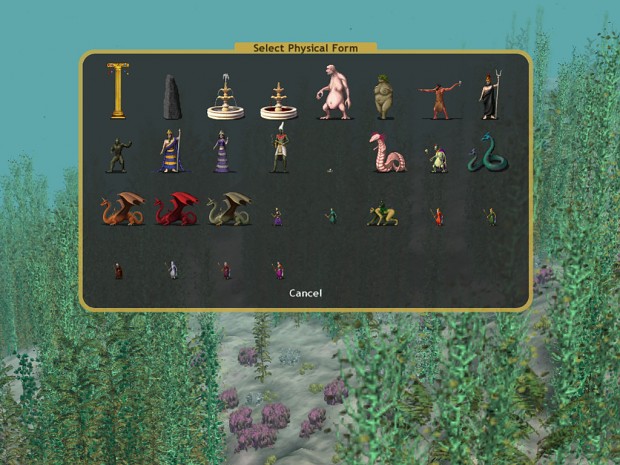