Check out how Kopanito, an arcade football game is evolving in the era of big football simulations. We've added a lot of new stuff, including new difficulty levels, more teams and tournaments.

First update to Kopanito has landed and we've great news!

Kopanito received an award at Poznań Game Arena 2015, a gaming event that took place in Poznań, Poland in October. There is a polish article summarizing the event: Mtp.pl 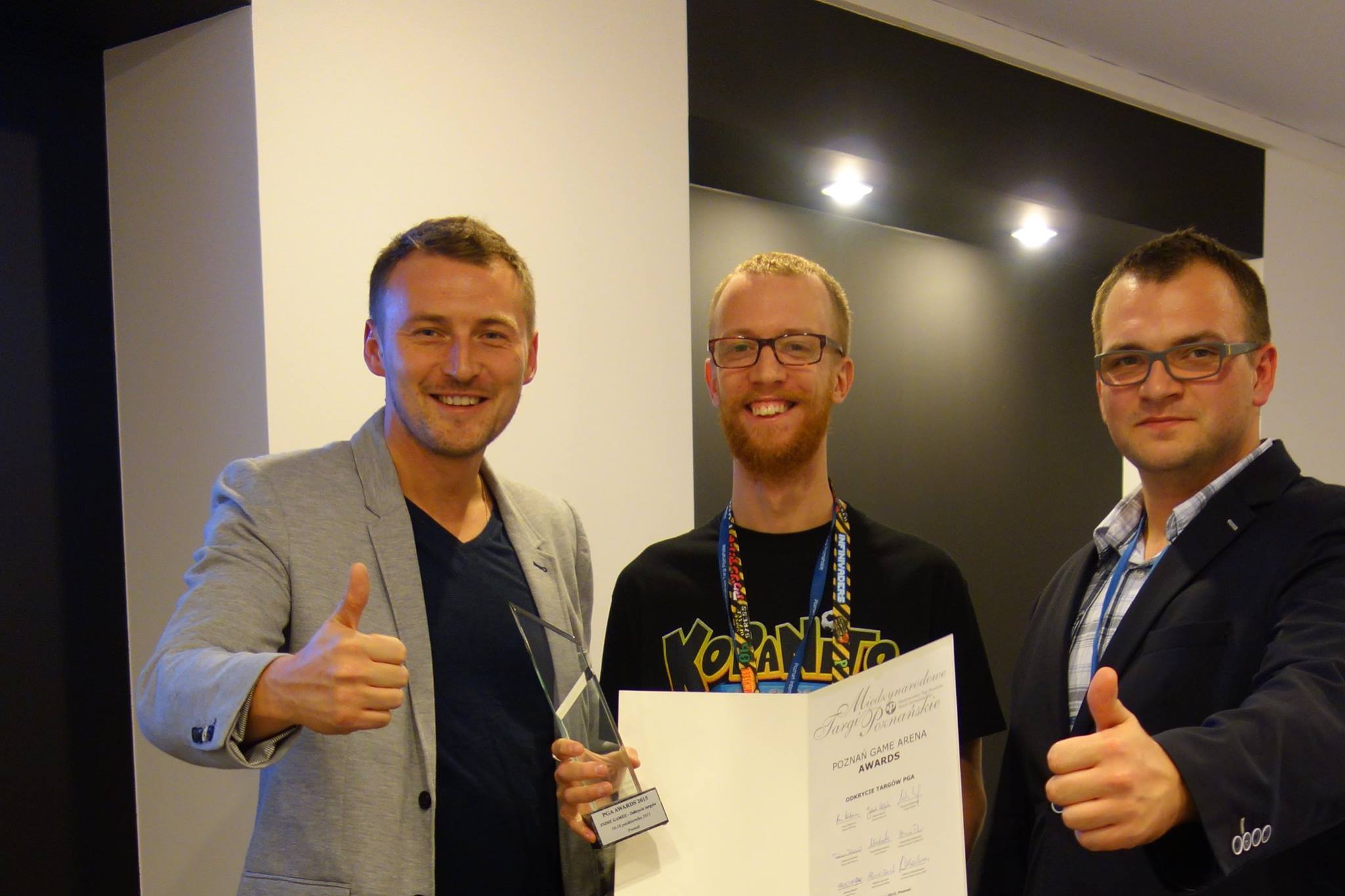 Previously only easy AI was available, but now there are 3 more, giving a total of four of them: beginner, amateur, professional and legend (the last one must be unlocked by completing some cups). Hopefully playing with this new AI will be a challenge for you, although the game is still in early access, so we'll need your feedback regarding the new AI. This is very experimental, so please let us know if it's working or not for you. One known issue: Steam overlay does not work :(

We've added support for translations and translated the game to 5 additional languages: German, Japanese, Polish, Russian and Spanish. If you know any of these languages well, then we encourage you to verify these translations and report any feedback on game's Steam forum. Also note that you can translate Kopanito to your native language, it's very easy, just check how other languages are defined in the data/languages subdirectory in Kopanito's local files. 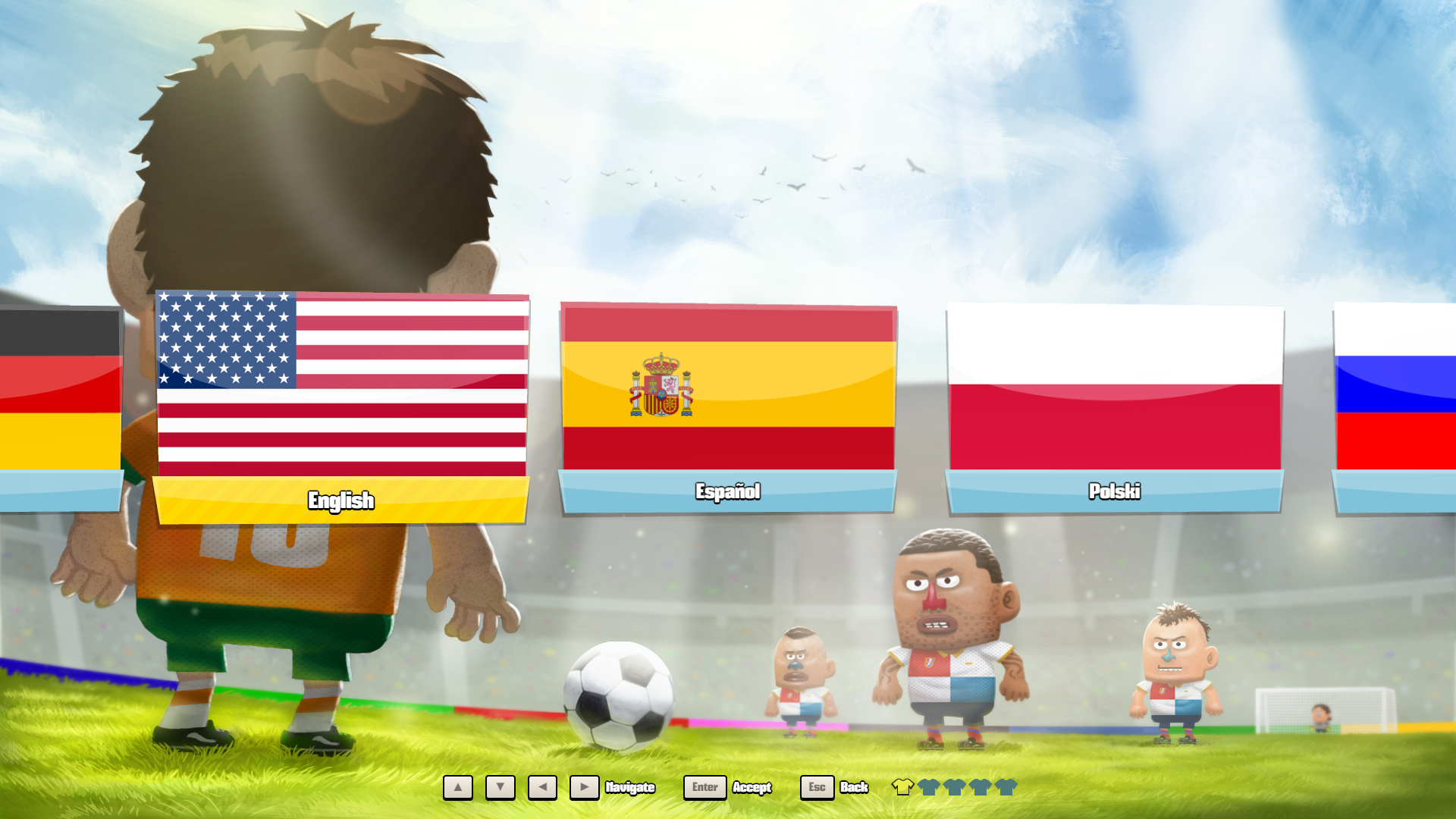 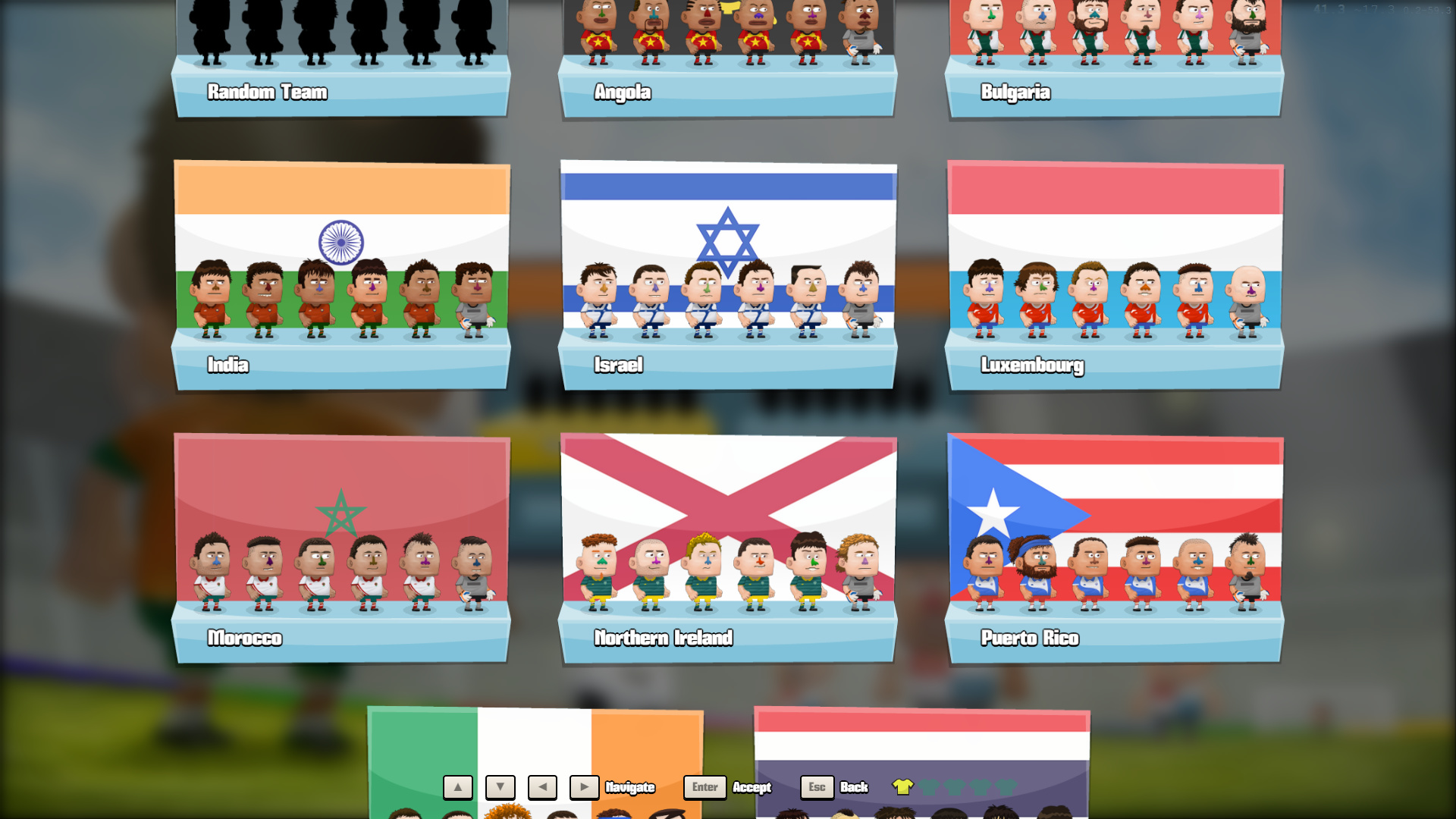