The team has been hard at work and many new updates and ideas to the game came to fruition on the last couple days so we would like to share all the news with you. 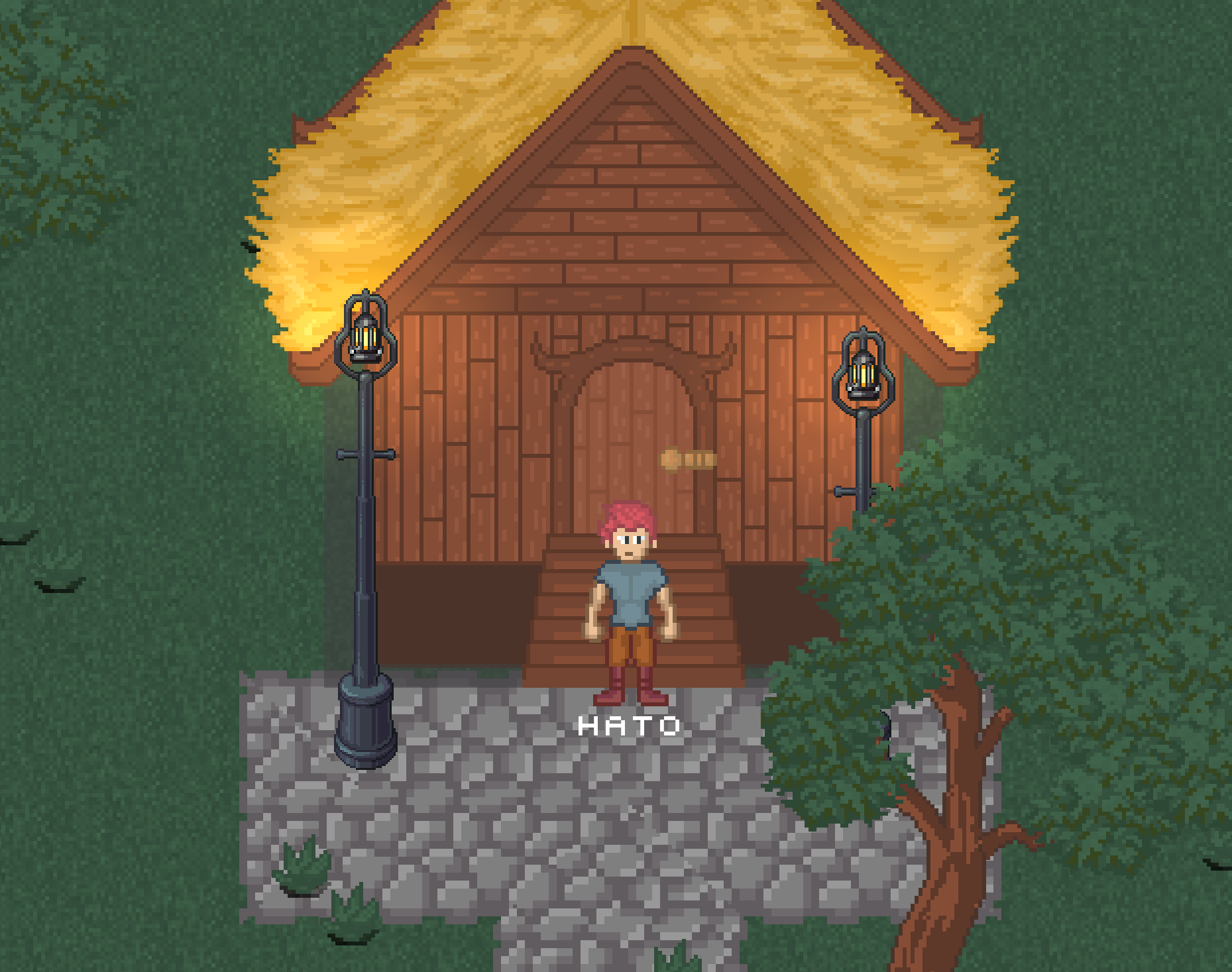 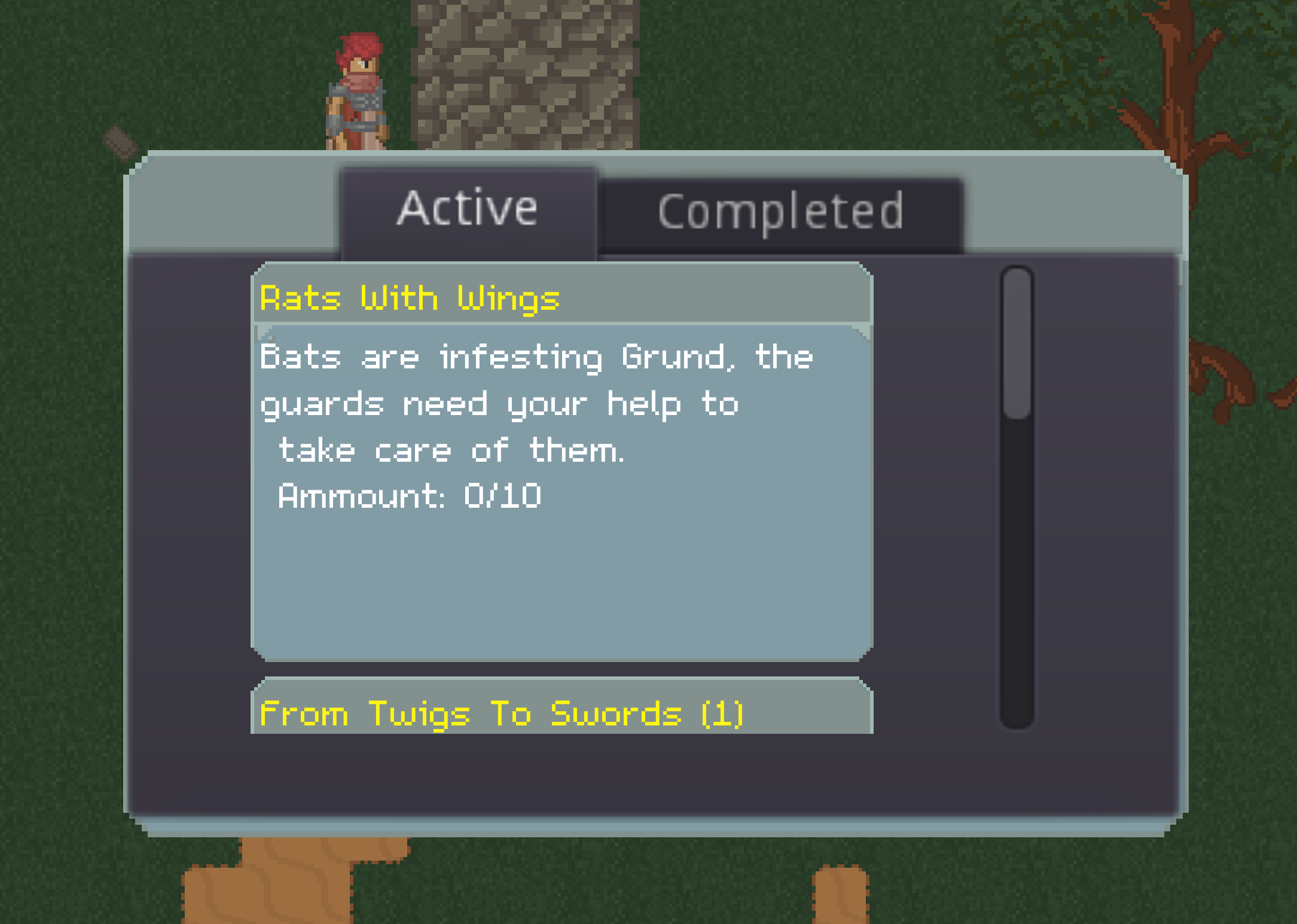 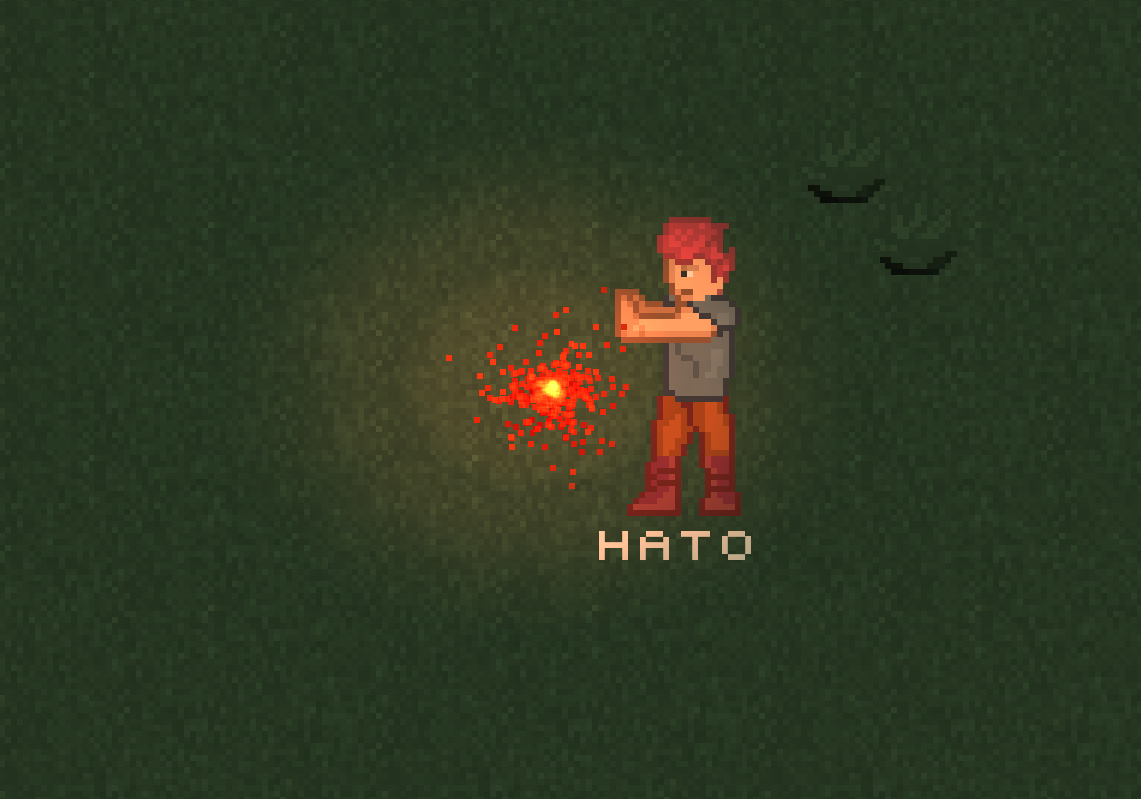 And that's when it hit us; WE SHOULD ADD A COMBO SYSTEM TO THE GAME!

And to start preparing for that, we remapped the movement to the WASD keys and attack to the Right Mouse Button. For now, we only have one attack animation but we are working tirelessly to finish the other combo animations and add them to the game. 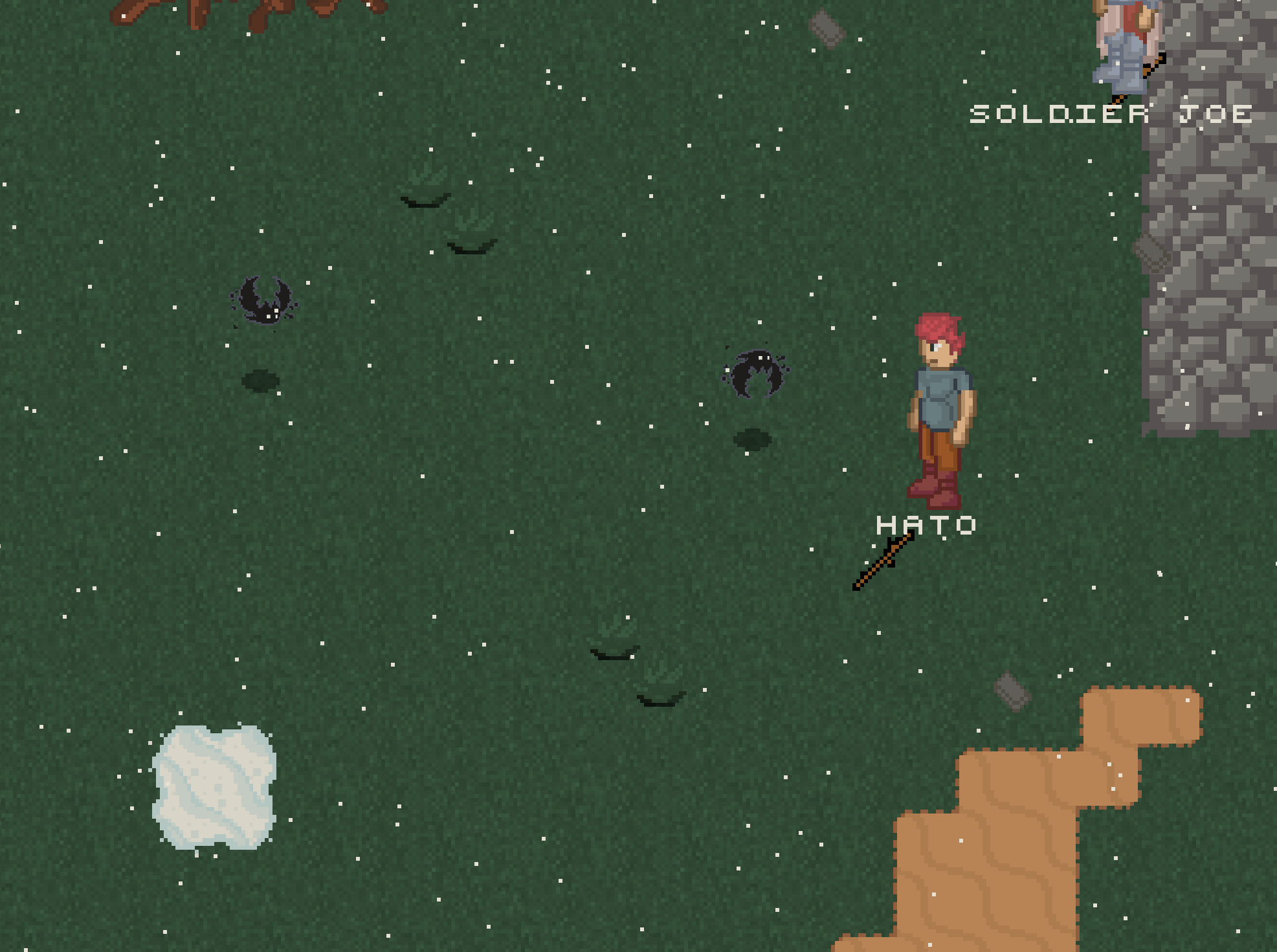 Stay tuned for the next updates, where the combo mechanics and interiors will be introduced.

- Added house and trees by @HoverRondi

- Player gets sent back when he takes a hit