With a controversial way to pre-order on 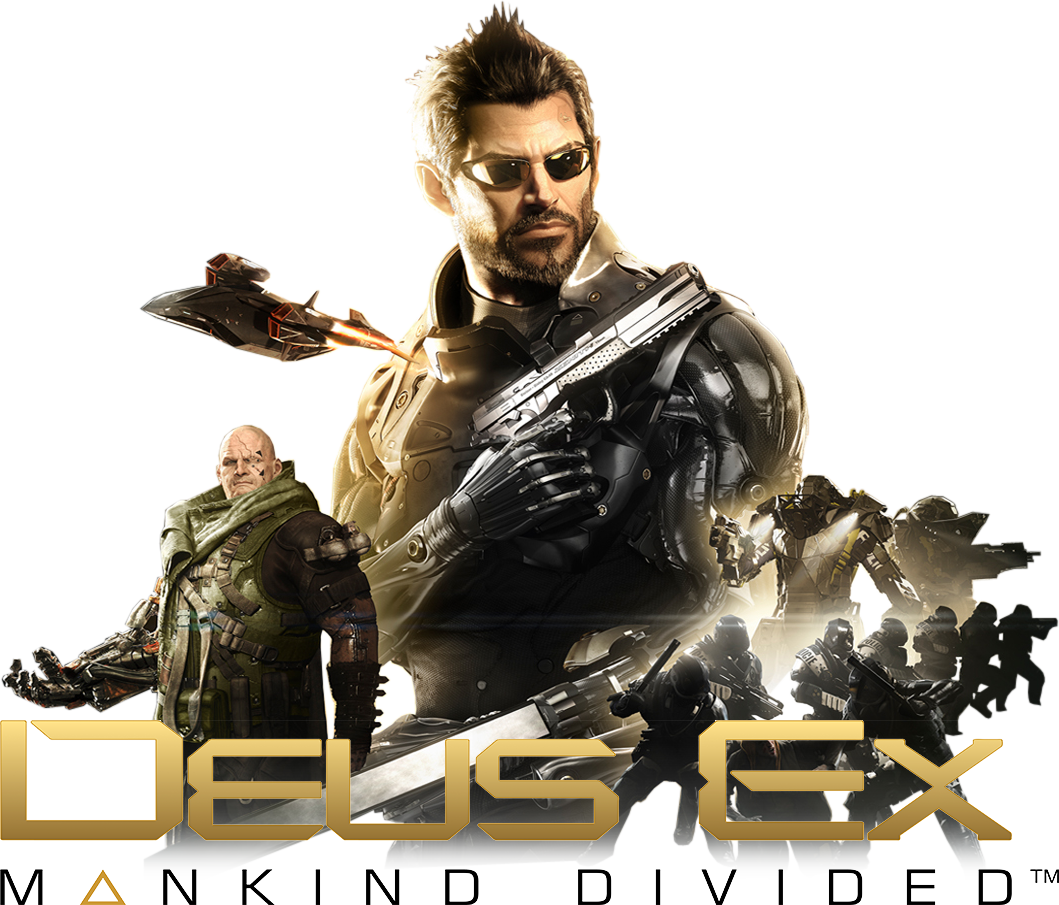 ~ With a controversial way to pre-order on ~

Next game with Adam Jensen has received the release date on 23 February next year. Still, the news overshadowed by pre-order bonus which was also launched along with advertising date. Square Enix has namely announced so-called levels or "tiers" that we hereby would refere that, as part of the bonus if you pre-order.

Mankind Evolved will namely unlock bonuses depending on how many preorder. A kind Kickstarter for advance where you can risk not getting what you order if not more book too. In addition, you can select only one of several things to take with you on each tier. If you want everything you must enter collector edition edition that costs 150% more than the game itself. 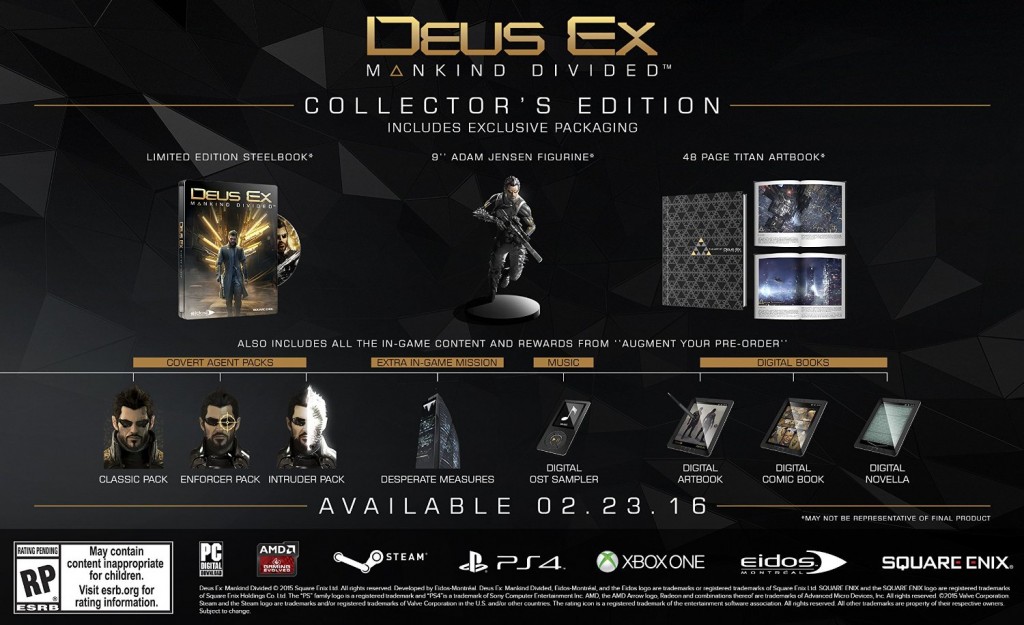 If you manage to get enough people to book the game will be that highest reward get the game five days prior. This has of course led to a good deal of criticism, including for inaccuracy in the descriptions and pressure to get people to preorder.

I remember the good old times when games cost 20-30$, without hidden content, DLC's and the damn preorder option didn't exist. The only thing you would pay again for was a full expansion with lot of content and it cost only a few bucks, and not many games had expansions...

Wish i could go back to that time again...

I have to totally agree! I watch a video about Deus ex Pre-order (by Total Biscuit) and how it is bad for the customers (I'm recommending to watch it to everyone because I think that who thinks that Pre-order is way out of control : Youtube.com).

If only we could... That was the golden age of gaming.

Cannot wait for the graphics upgrade since Human revolution is a bit older, engine I mean

i cannot wait to wait for the director's cut