Before we show you our first trailer of the game we wanna talk a bit about the project in general.

Posted by bleedingcolors on Aug 5th, 2016

Before we show you our first trailer of the game we wanna talk a bit about the project in general.

First we wanna talk about the fog which covers most of the landscape. So what´s the idea behind all this and why did we decide to show you only what´s happening in front of you ? We have more answers for this so sit down and grab a cup of coffee or some other drink and relax. The first explanation for this is that we struggled a bit in the early development because of the very poor performance of the game.

We solved this problem by simply using the fog to restrict your view distance and deliver you a better performance. But that´s not all the benefit from it. As longer we tested the early game build´s we always end up getting lost in the forest because we did not see much due to all the fog . This is the next benefit.

Have you ever played a game where you´ve been lost in the landscape and did not know where you are or where to go next? Well I didn´t. What about you? That was the moment where we decided to make this one of the core features of our game. In theory you can walk everywhere on the map but you will end up walking and exploring very carefully because you can get lost very easy. The longer you gonna play this game the more you gonna know about it.

Next thing which i wanna talk about is the story our our game.

In the early days we just teased pieces from the story of Aloadae. When we look back this maybe was not the best way to handle it. But if you think about it longer you will realize that you wouldn´t play a game of which you know every piece of the story before you even played it. So we decided to give every player the best first playing experience.

You wanna experience the story or wanna know more about it ? Play the game. The more you know before you played it, the more of your expectations are gonna get crushed. That´s how we wanna tell you the story of our game.

You will find a summary of all core features below the article and some new screenshots.

Thank you for reading and have a nice day. 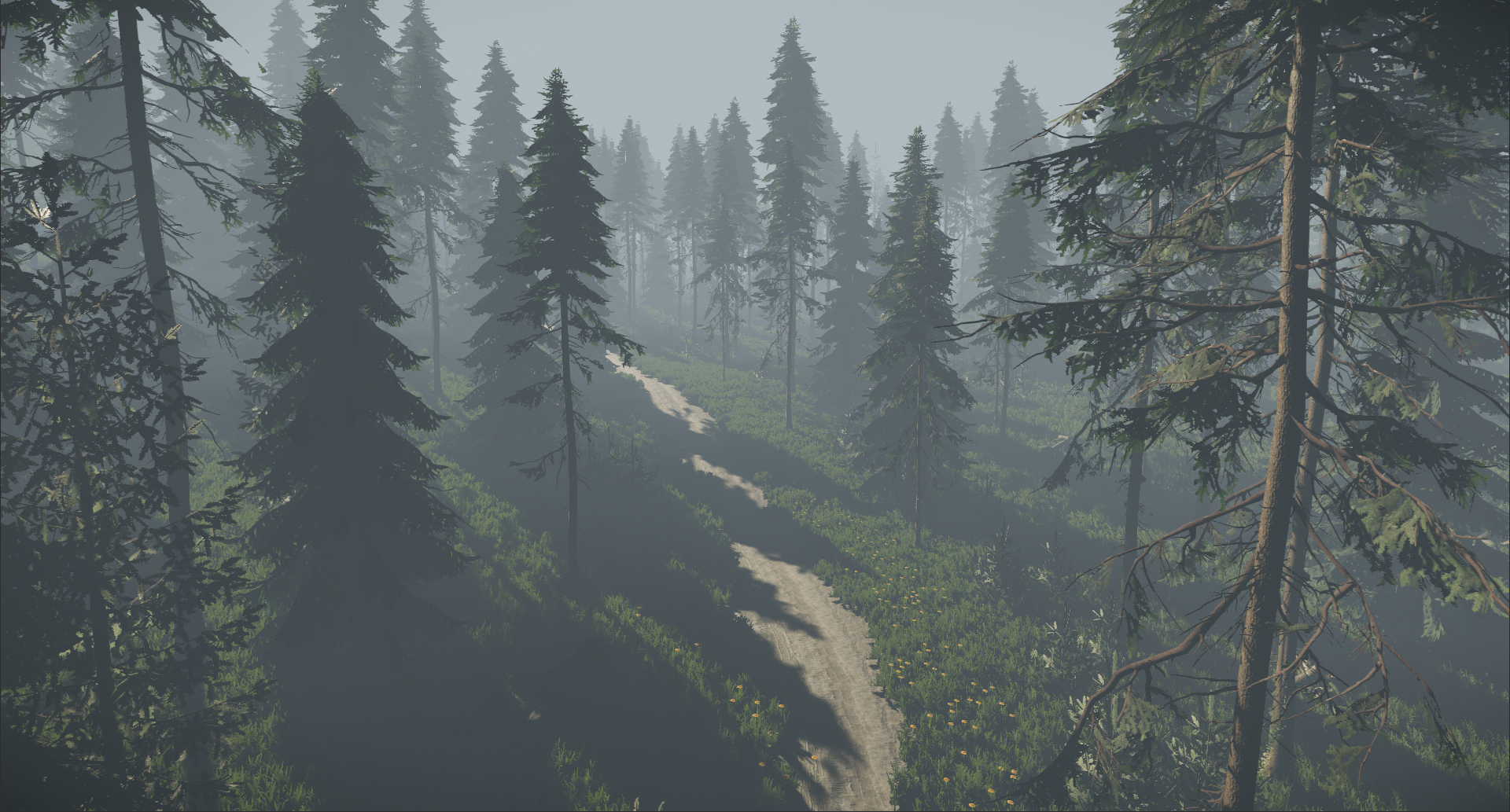 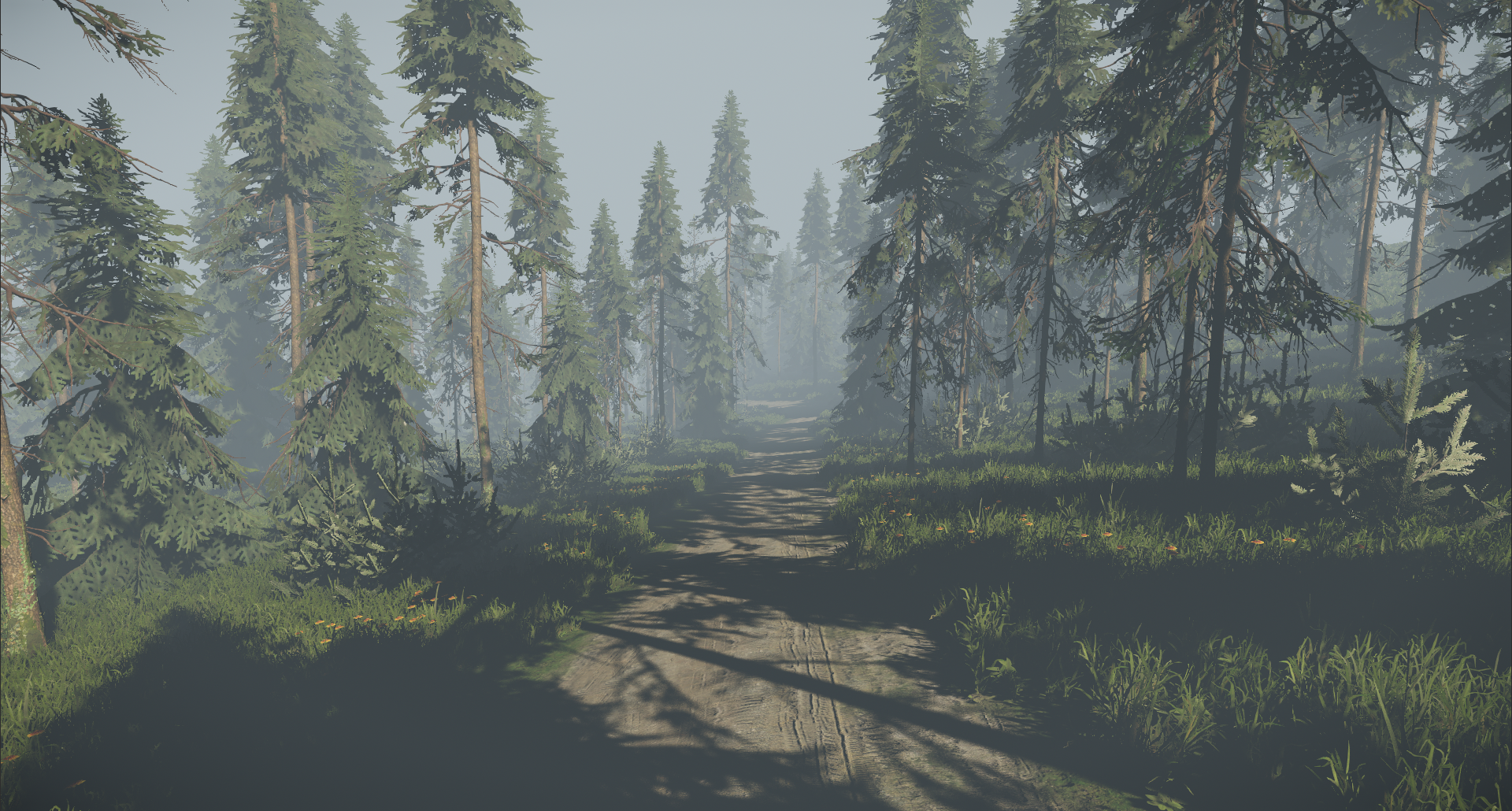 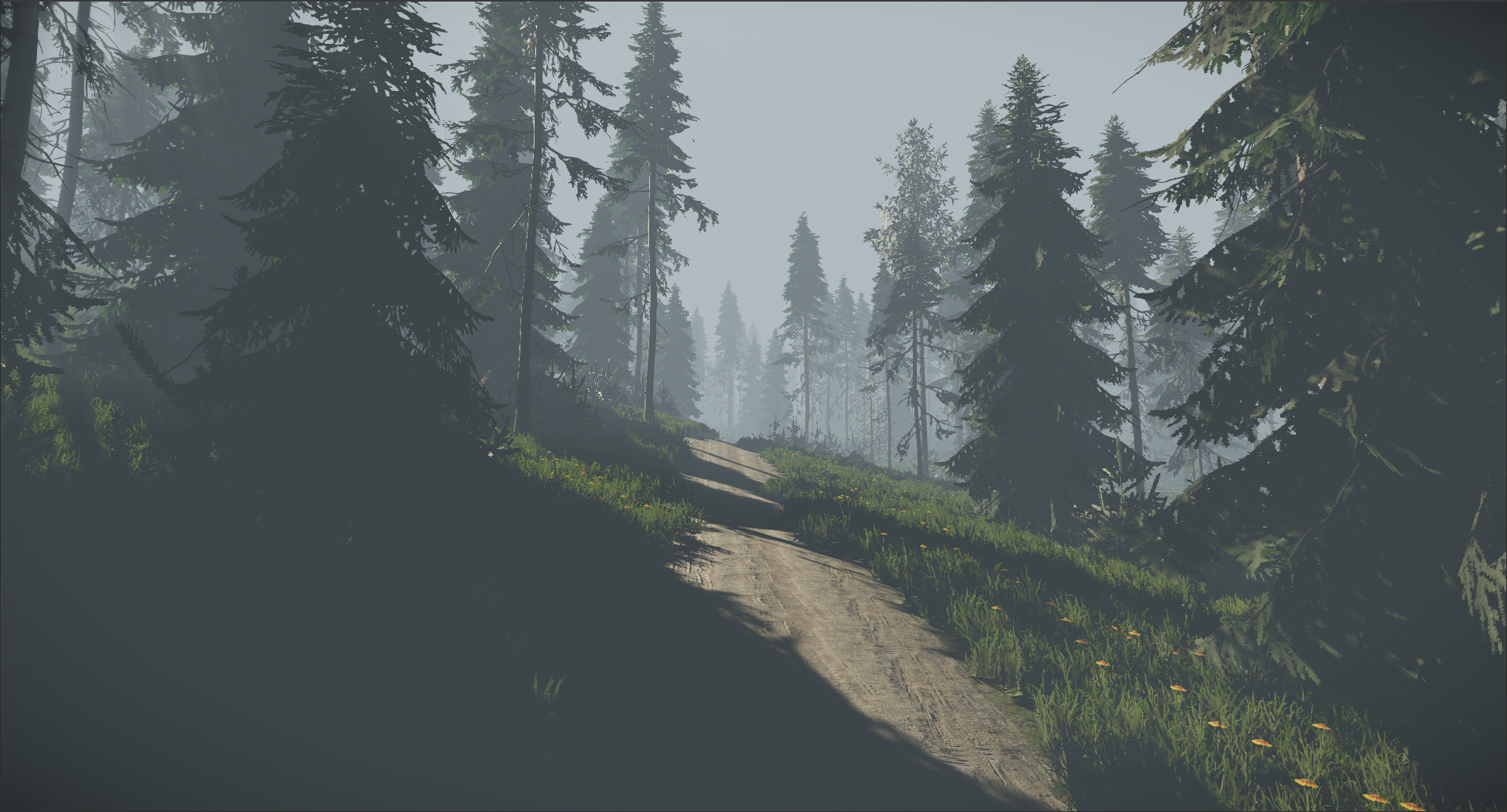 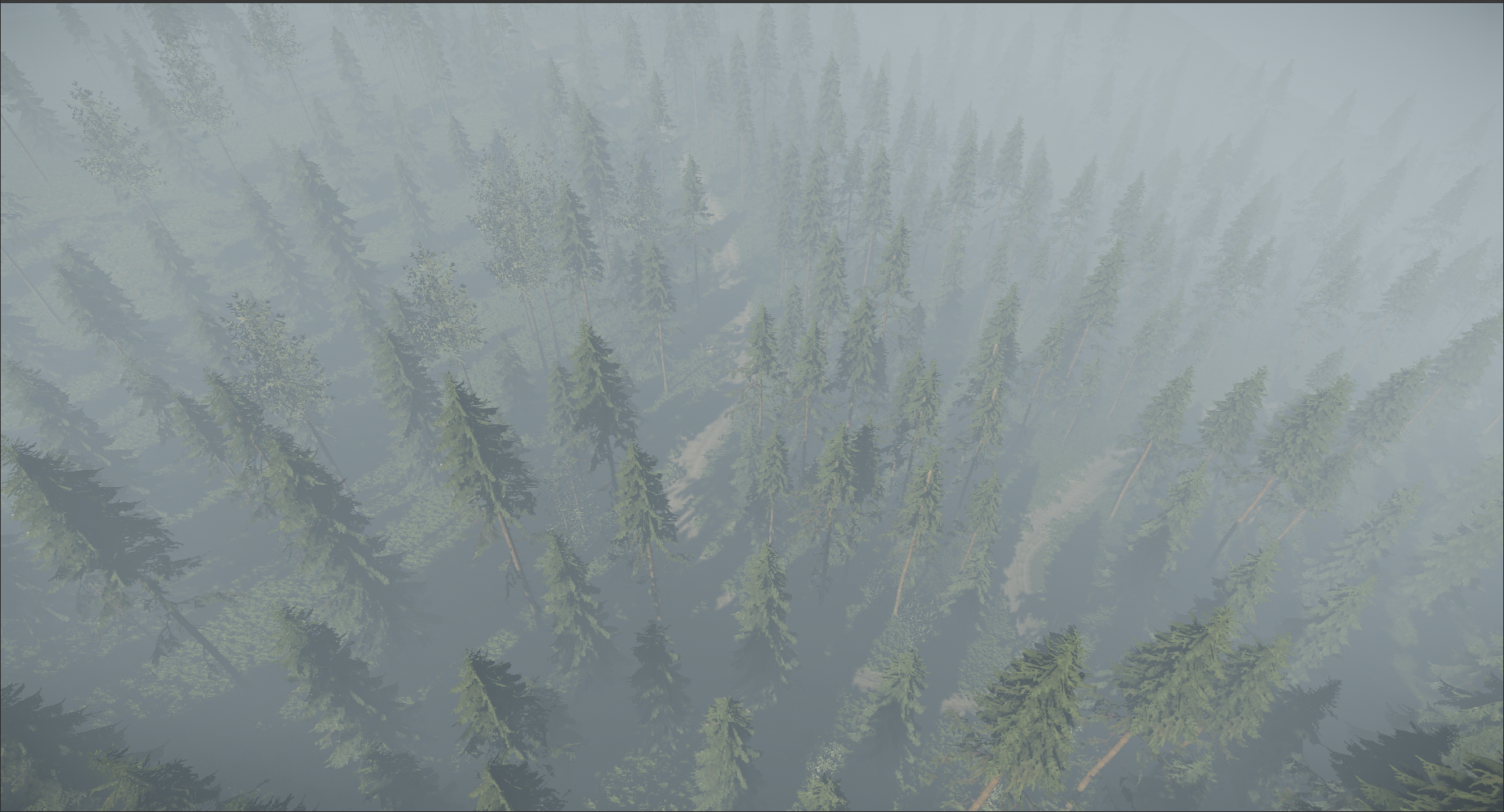 I like the sound of things. I look forward to seeing more!