DEMO v0.5.2 BETA has been released with a new character!

Posted by LethalRaptorGames on May 9th, 2021

v0.5.2 BETA brings a new character to the scene, April Adams. She can be unlocked with 250 coins and if used will give you a bonus every time you collect coins in the level! Both characters now can be upgraded, improving their strengths and removing their weaknesses. 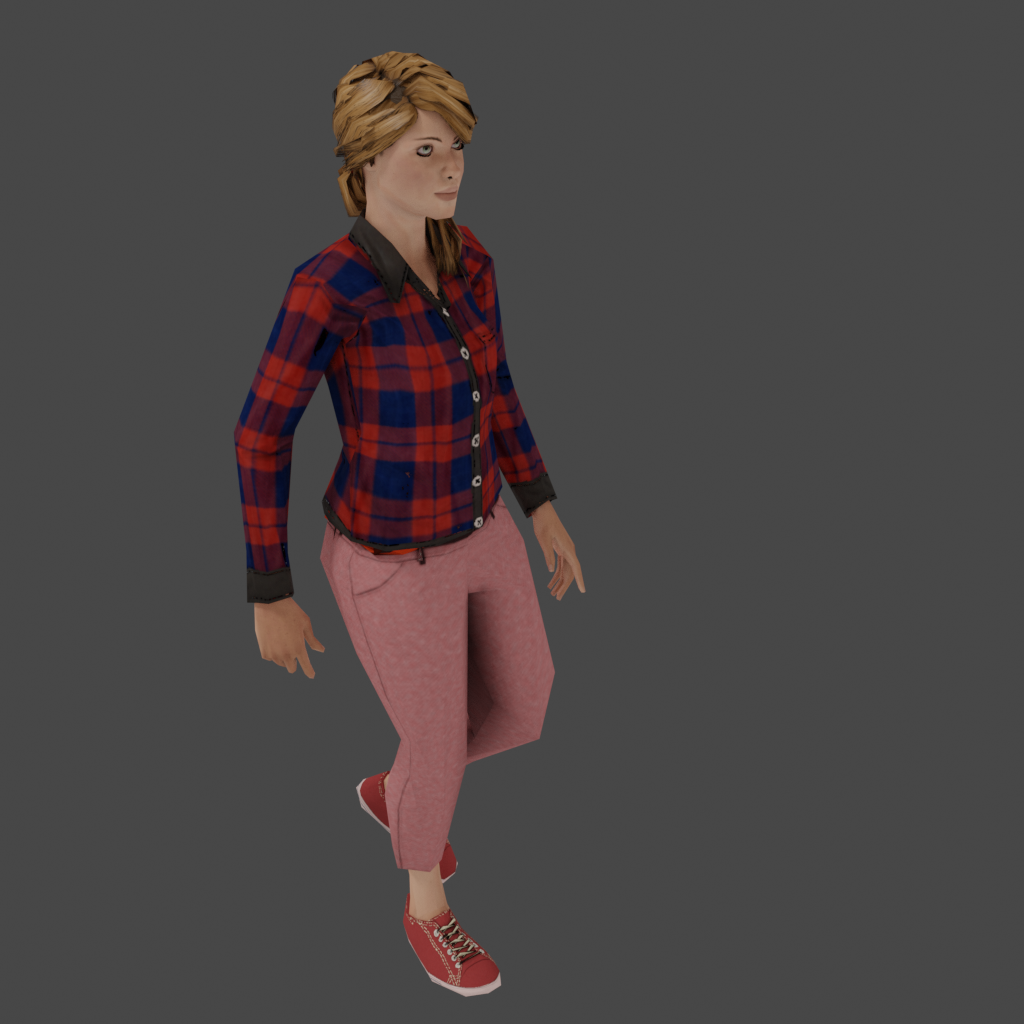 Everything is on track for the release on Steam on the 1st of June. I would like to tidy up a few things before then, mainly in the fight mechanics with the pharaoh, and a few small bugs. If there is time I would like to also implement a few more features too. In June I also aim to release to mobile.